The outpatient procedure should be ready for humans in three to five years. 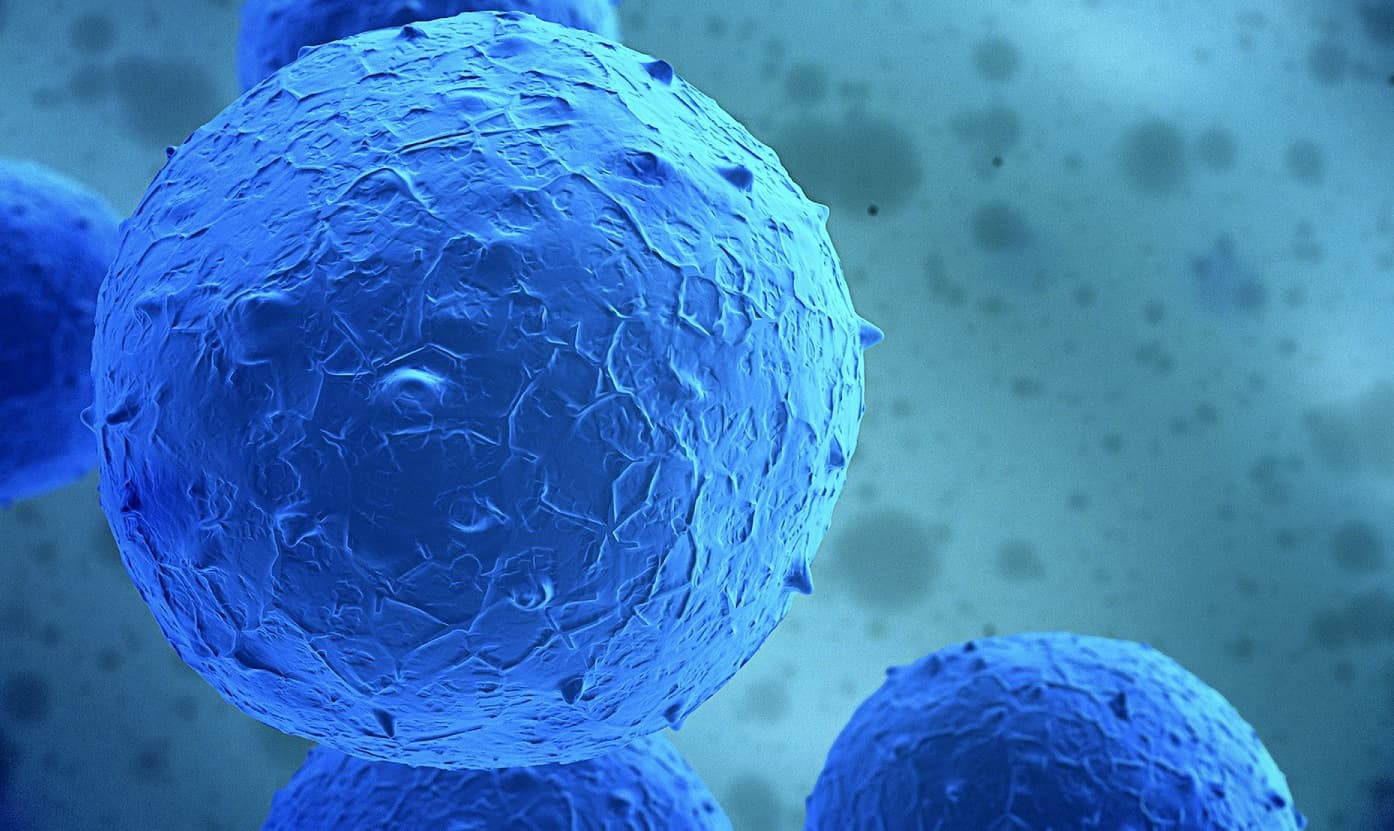 Diabetics' Own Stem Cells As Weapons

Researchers at the Washington University School of Medicine in St. Louis and Harvard University have successfully manufactured insulin-secreting cells that resemble normal beta cells, and they did it using stem cells of patients with type 1 diabetes—a disorder which makes these individuals unable to produce their own insulin. Since they cannot produce insulin, they require regular insulin shots in order to control their blood sugar.

Notably, the insulin-secreting cell cultures were also tested in mice.

"In theory, if we could replace the damaged cells in these individuals with new pancreatic beta cells -- whose primary function is to store and release insulin to control blood glucose -- patients with type 1 diabetes wouldn't need insulin shots anymore," Jeffrey R. Millman, PhD, an assistant professor of medicine and of biomedical engineering at Washington University School of Medicine says. "The cells we've manufactured sense the presence of glucose and secrete insulin in response. And beta cells do a much better job controlling blood sugar than diabetic patients can."

Similar experiments have been done before using stem cells from people without diabetes, but this time they decided to use beta cells from the skin tissue of diabetes patients to see if they could obtain similar results.

"There had been questions about whether we could make these cells from people with type 1 diabetes," Millman explained. "Some scientists thought that, because the tissue would be coming from diabetes patients, there might be defects to prevent us from helping the stem cells differentiate into beta cells. It turns out that's not the case."

While the research shows promise, Millman says more tests are needed in order to make sure that tumors will not form as a result of using stem cells from diabetic patients in humans, even though the trials with the mice did not end in tumors up to a year after the cell implants.

He says the procedure should be refined and ready for human trials in three to five years. The cells would then be implanted under the skin, where it would enter the patient’s bloodstream, making it a minimally invasive surgical procedure.

"What we're envisioning is an outpatient procedure in which some sort of device filled with the cells would be placed just beneath the skin," he said.

Read This Next
Futurism
Dentists Find Tooth Root Pulp Can Become an Alternative Source of Stem Cells
Futurism
Genetic Engineering Could Allow Us to Treat or Even Prevent Obesity
Futurism
Thanks to a Novel Protein, We Could Bring an End to Obesity
Futurism
New Method of Stem Cell Therapy Shown to Regenerate Heart Tissue
Futurism
The World's First "Artificial Pancreas" Will Be Hitting the Market in 2017
More on Hard Science
Warped Tour
Thursday on futurism
Professor Believes Door to Warp Drive May Lie With Ethylene Glycol
Sky Bursts
Thursday on the byte
Astronomers Intrigued by 25 Mysterious Repeating Radio Signals From Deep Space
Tractor Beam
Jan 26 on the byte
Scientists Build Working Tractor Beam, Although It's Comically Tiny
READ MORE STORIES ABOUT / Hard Science
Keep up.
Subscribe to our daily newsletter to keep in touch with the subjects shaping our future.
+Social+Newsletter
TopicsAbout UsContact Us
Copyright ©, Camden Media Inc All Rights Reserved. See our User Agreement, Privacy Policy and Data Use Policy. The material on this site may not be reproduced, distributed, transmitted, cached or otherwise used, except with prior written permission of Futurism. Articles may contain affiliate links which enable us to share in the revenue of any purchases made.
Fonts by Typekit and Monotype.