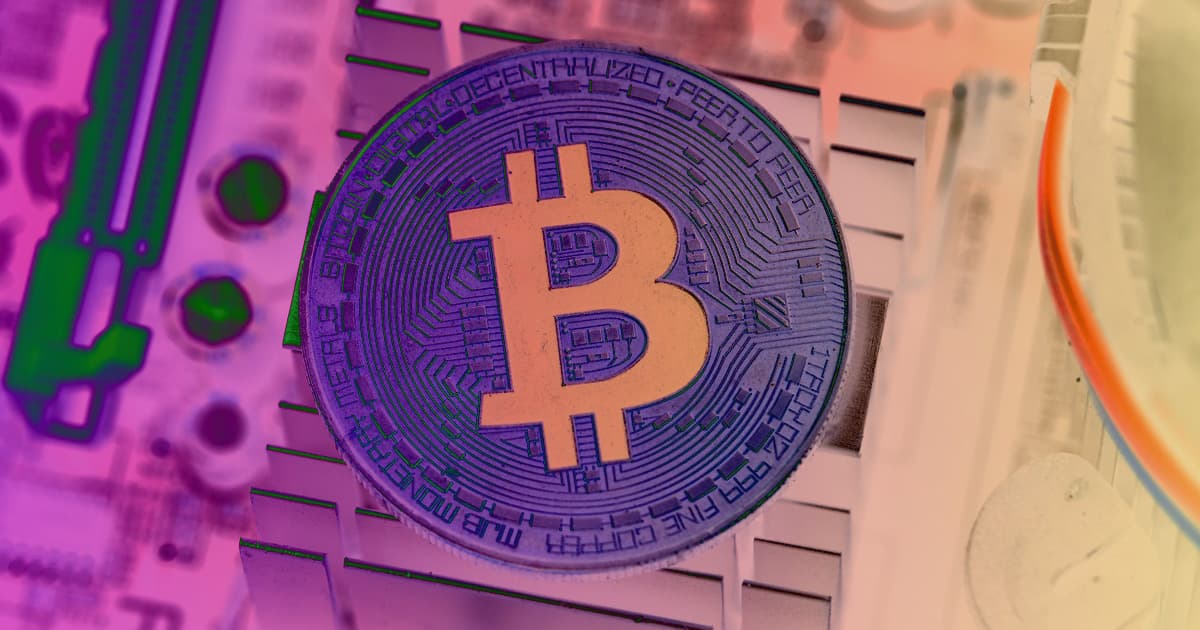 Rumors of Amazon getting into crypto are injecting confidence into Bitcoin.

Rumors of Amazon getting into crypto are injecting confidence into Bitcoin.

Is Bitcoin's slide into oblivion finally over?

The cryptocurrency's value shot up above $39,000 last night, according to CoinDesk — a jump of almost 12 percent within the last 24 hours, and just the latest tailspin of drama for the unpredictable digital money.

Fueling Bitcoin's rise from the dead was speculation that Amazon is getting into the crypto space, CNBC reports. News emerged that the retail giant is hiring a digital currency and blockchain product lead late last week, suggesting that the company could soon be making moves into the industry — or perhaps even start accepting cryptocurrencies from online customers.

To be clear, it's a single job posting, and Amazon has not announced any plans to move into the crypto space. A spokesperson, however, told CNBC that the company is "inspired by the innovation happening in the cryptocurrency space and are exploring what this could look like on Amazon."

And then there was the fact that Tesla CEO Elon Musk hinted at a blockchain conference last week that Tesla might start accepting Bitcoin again for car payments, after reversing similar plans back in May. Musk also revealed that SpaceX, not just Tesla, is hoarding Bitcoin.

Bitcoin — and most other cryptocurrencies like it — have often gone through massive boom and bust cycles, of which this year's is only the latest.

The cryptocurrency has had a terrible year even by its own chaotic standards, though, with China announcing a crackdown on all cryptocurrency mining activities within its borders. Experts believe that crackdown could eventually turn into an outright ban, according to Bloomberg.

Whether that could dampen Bitcoin's resurgence this week is anybody's guess. Crypto investment, needless to say, is a high-risk game.