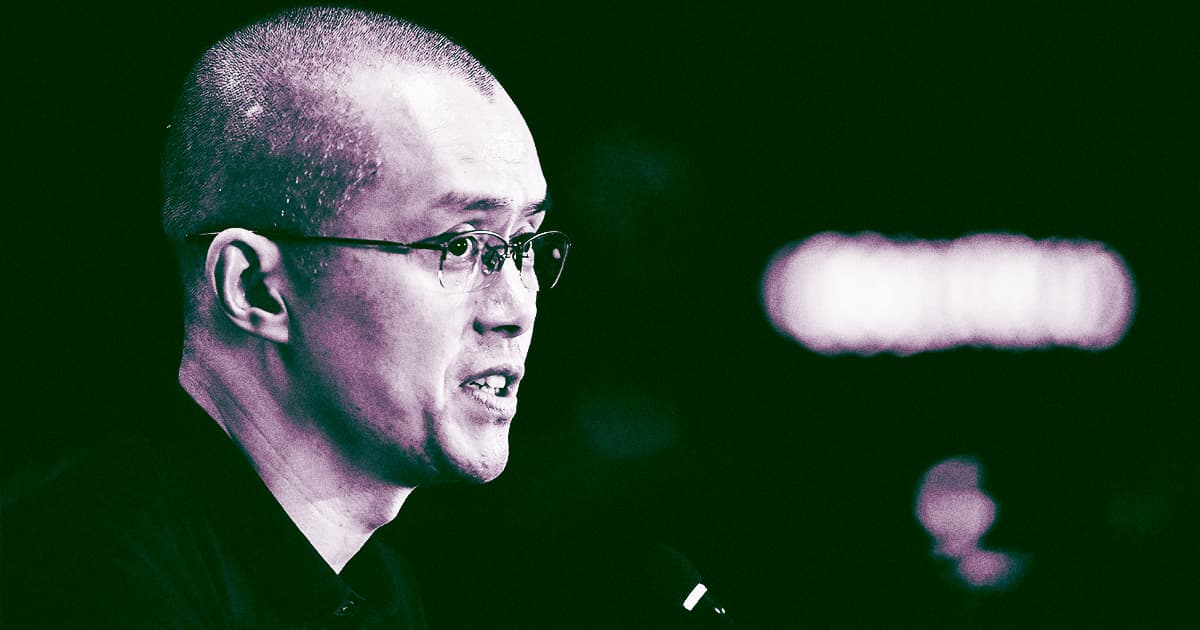 Changpeng "CZ" Zhao wants everyone to know that it's totally normal and fine that people are rushing to withdraw from Binance, the cryptocurrency exchange he runs, thank you very much.

"Things seem to have stabilized," CZ tweeted after the world's largest crypto exchange halted withdrawals of the USDC "stablecoin" on Tuesday — and after Reuters reported that federal prosecutors were weighing criminal charges against Binance and execs including Zhao himself.

Binance halted withdrawals of the USDC coin, the value of which is supposed to be pegged to the US dollar, for about eight hours to initiate a "token swap." All the same, the move prompted twitchy customers to withdraw roughly $3 billion since yesterday, blockchain analytics firm Nansen declared in a tweet.

"We’re seeing the money flowing back already," Zhao said in a Twitter Spaces discussion on Wednesday, as transcribed by CNN. There were, the Binance CEO said, "some withdrawals," but those represented "very normal market behavior."

This all comes during an exceptionally rocky period for the crypto industry that began last month, when Binance's once-rival exchange FTX crashed and burned, revealing a whole mess of interpersonal drama and alleged financial crimes.

The ensuing fallout from the FTX crash has been swift and relentless, culminating this week in the Bahamas arrest of FTX founder Sam Bankman-Fried, who oversaw the once-dominant exchange as it did what its new CEO is now calling "old-fashioned embezzlement."

Due to its deep connections in the ecosystem, the FTX collapse has rattled the entire crypto industry and taken down several other players with it — and with Binance in the news and under the watchful eye of the US government, its fate may now hang in the balance, too.

More on the crypto crazies: SBF and Caroline Ellison Allegedly Had a Secret Groupchat Called “Wirefraud”