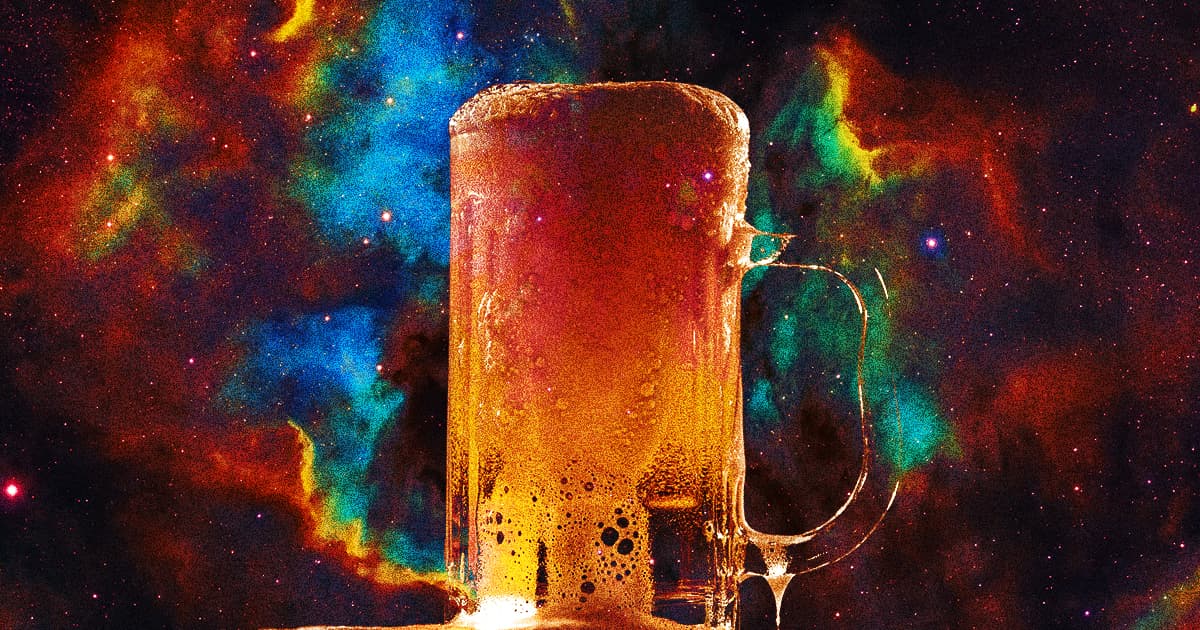 Jared Isaacman is bringing hops to space then auctioning them off for charity.

Jared Isaacman is bringing hops to space then auctioning them off for charity.

Next month, tech entrepreneur, pilot, and (of course) billionaire Jared Isaacman will blast off to space on a privately commissioned SpaceX mission.

His luggage will be a tad unusual, though: Space.com reports that Isaacman is bringing 70 pounds of hops that, after returning home, will be brewed into beer by whatever brewery decides to buy them at auction. And because he's such a good guy (what billionaire isn't?), the whole thing's for charity — admittedly a nice twist on the usual slew of PR stunts that have made their way into orbit.

Help spread news! @inspiration4x will be flying up to 70lbs of hops to orbit in a month. We are going to auction hops to a brewery w/ all funds to @StJude. Who wouldn't order a 🍺 brewed w/ space hops? If interested..inquire on https://t.co/fwVi3YLfod
(Ty Dan McDonough for idea)

Unfortunately, according to an update he posted on Thursday, a grand total of zero breweries have expressed interest in the auction — something that probably should have been worked out in advance when you're a billionaire who's buying tickets to space instead of just donating your money directly.

We mentioned other space PR stunts. Again, it's nice that Isaacman planned to raise money for charity. But after beer, wine, cookies, coffee, and who knows what else have all been shipped into orbit for the purposes of, uh, well, we don't know, it's hard to find this inspiring (let alone all that original). Maybe if he found a way to deliver carbon offsets for the spaceflight he doesn't need, and all the other unecessary ones, too? That'd be pretty cool. Until then: Billionaire space beer, drink it up.