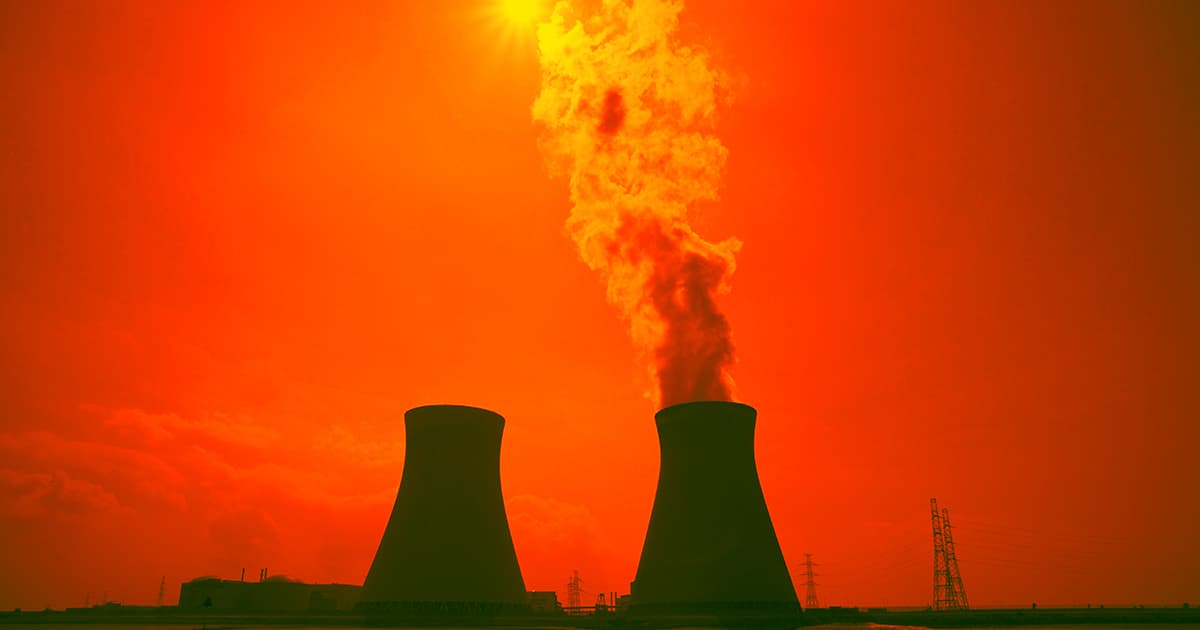 On Saturday, the billionaire philanthropist released a letter detailing what he learned in 2018 and what he hopes to accomplish in 2019. One of his goals for the next year is to persuade U.S. leaders to "get into the game" of advanced nuclear energy — and the future of our environment could be riding on his success.

Nuclear energy is produced by splitting the nucleus of an atom (fission) or combining the nuclei of two atoms (fusion). Nuclear fission reactors already meet 20 percent of the U.S.'s electricity needs. But while fission doesn't produce greenhouse gas emissions, the technology is currently less than ideal — the U.S. built most of its reactors more than 30 years ago, and they require uranium, which isn't exactly easily accessible. The process also produces unwanted byproducts, some of which are radioactive.

Researchers have yet to figure out a way to produce stable nuclear fusion, but they're getting closer. If — or, hopefully, when — they do succeed, we'll have a near-limitless source of clean energy that we can create from hydrogen, which is far more accessible than plutonium, and the only byproduct would be a small amount of helium.

According to Gates, "Nuclear is ideal for dealing with climate change, because it is the only carbon-free, scalable energy source that’s available 24 hours a day."

But the U.S. has been slacking off in terms of nuclear energy research in recent decades. To regain its position as a global nuclear energy leader it needs to "commit new funding, update regulations, and show investors that it’s serious," wrote Gates.

He believes this renewed commitment will allow the nation to overcome the limitations of existing nuclear technology in a way that could significantly benefit the environment.

"The United States is uniquely suited to create these advances with its world-class scientists, entrepreneurs, and investment capital," Gates wrote, later adding that the "world needs to be working on lots of solutions to stop climate change. Advanced nuclear is one, and I hope to persuade U.S. leaders to get into the game."

READ MORE: As China Option Fades, Bill Gates Urges U.S. To Take the Lead in Nuclear Power, for the Good of the Planet [GeekWire]

More on nuclear energy: Nuclear Power Used to Seem Like the Future. Now Its Fate in the US Is in Question.

Editor’s Note 1/03 at 10:15 AM ET: This article has been updated to correct an error regarding the fuel source used by U.S. nuclear power plants.

Fusion Force
China Announces Plan for Hybrid Fission-Fusion Power Facility
9. 17. 22
Read More
Hey Bill
Bill Gates Funded the Company Releasing Gene-Hacked Mosquitoes
4. 28. 21
Read More
Climate Connection
Bill Gates Attempts to Explain Why He Bought More Farmland Than Anyone Else in America
3. 22. 21
Read More
+Social+Newsletter
TopicsAbout UsContact Us
Copyright ©, Camden Media Inc All Rights Reserved. See our User Agreement, Privacy Policy and Data Use Policy. The material on this site may not be reproduced, distributed, transmitted, cached or otherwise used, except with prior written permission of Futurism. Articles may contain affiliate links which enable us to share in the revenue of any purchases made.
Fonts by Typekit and Monotype.