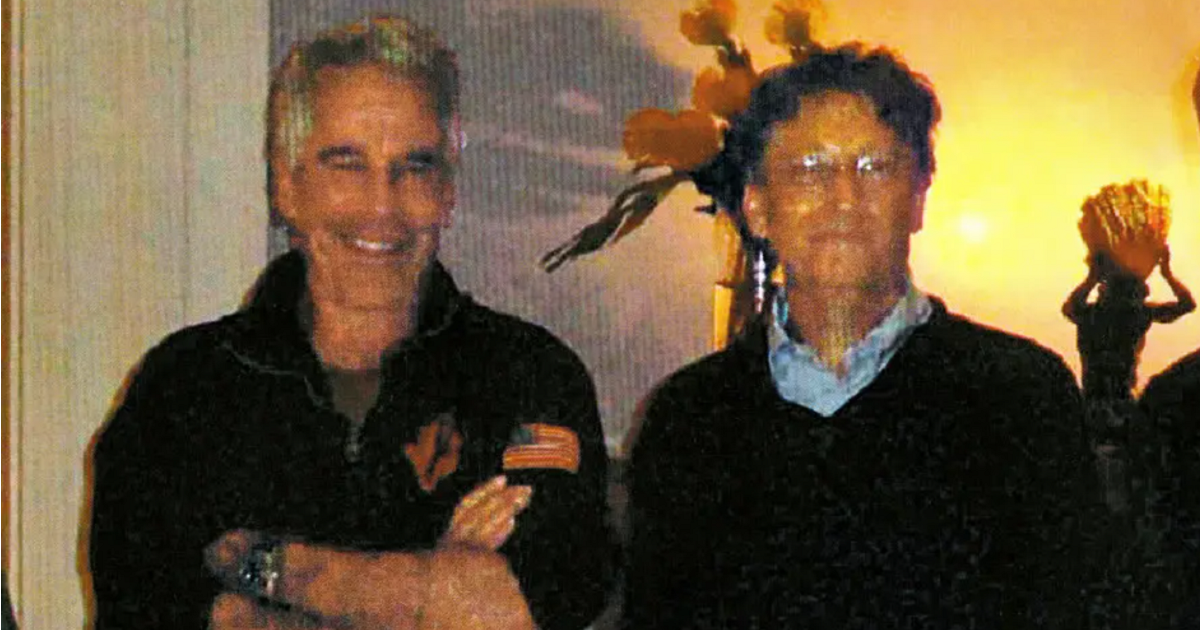 "I made a mistake ever meeting with [him]."

"I made a mistake ever meeting with [him]."

In a BBC interview released yesterday, the former world’s richest man and Microsoft co-founder responded to comments by ex-wife Melinda French Gates. In March, she called Gates out for his relationship with Epstein, a wealthy financier and convicted sex offender who died while in prison in 2019. Gates met with Epstein multiple times in 2011 — after his sex crime conviction in 2008, notably — and stayed late into the night at his home on at least one occasion, according The Week.

“I made a mistake ever meeting with Jeffrey Epstein. You know, maybe her [Melinda’s] instincts on that were keener than mine,” Gates told the BBC yesterday. “Any meeting I had with him could be viewed as almost condoning his evil behavior. So, that was a mistake.”

Although Gates regrets the friendship, this isn’t the first time he’s been the subject of scandal.

It emerged last year, for instance, that he had to be warned by Microsoft’s top council to stop hitting on employees at the software giant, and that comes on top of allegations that he mistreated employees while building a software monopoly.

To be fair, Gates has also sometimes been the target of conspiracy theories, ranging from nonsense accusations that he’s trying to create a food shortage to mumbo jumbo about COVID vaccines.

Gates did fire back against the vaccine conspiracies in the BBC interview, saying that he had no reason to “track” people through his public health philanthropy.

Gates also went soft on rival Elon Musk, despite the Tesla and SpaceX CEO publicly insulting him on Twitter over Tesla stock. Gates also refused to bite back when asked for his thoughts on Musk buying the entirety of Twitter.

“I have a wait and see attitude,” Gates told the BBC.

In other words, it sounds like the aging Gates just wants the drama to end.

The Saga Continues
SpaceX President Defends Elon Musk Against Sexual Misconduct Claims
Yesterday
Read More
Thanks Man!
After Sexual Allegations, Elon Musk Jets Off to Brazil
May 20
Read More
Wait Wait
Elon Musk Has a Ridiculous Excuse for Why He Suddenly Doesn’t Want to Buy Twitter
May 17
Read More
+Social+Newsletter
TopicsAbout UsContact Us
Copyright ©, Camden Media Inc All Rights Reserved. See our User Agreement, Privacy Policy and Data Use Policy. The material on this site may not be reproduced, distributed, transmitted, cached or otherwise used, except with prior written permission of Futurism. Fonts by Typekit and Monotype.