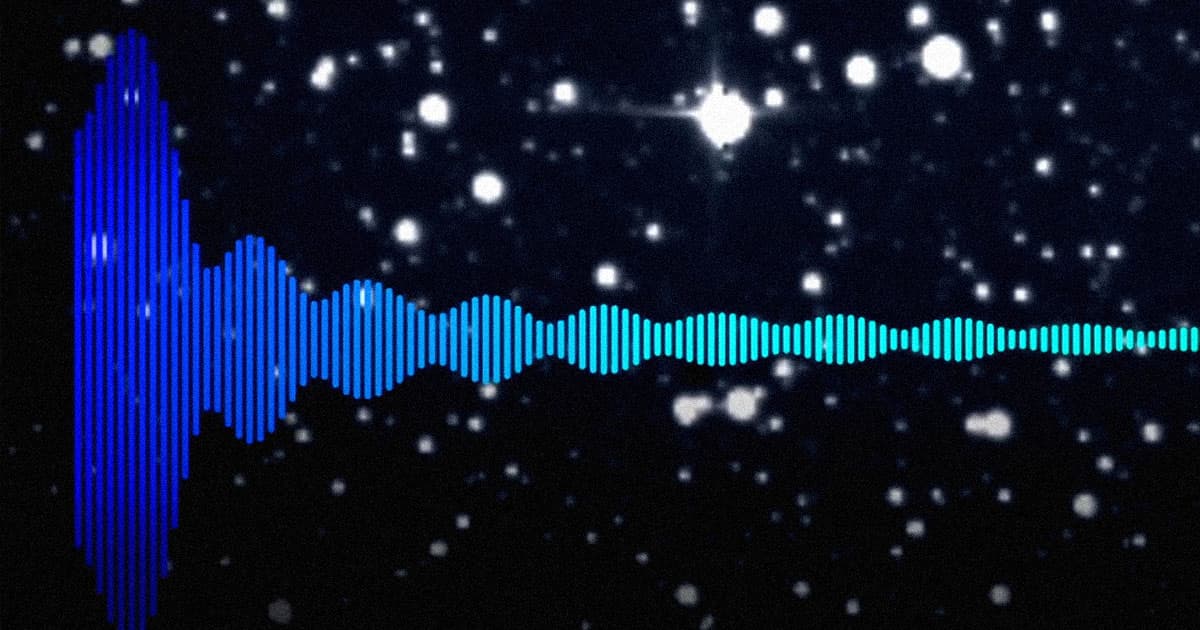 Astronomers: Some Stars Have Something Akin to a Heartbeat

"Now we can detect structure, more like listening to nice chords being played on the piano."

"Now we can detect structure, more like listening to nice chords being played on the piano."

For the first time, astronomers were able to cut through all the background noise of the universe and discover that a particular class of star gives off rhythmic pulsing, not unlike a person's heartbeat.

The internal fluctuations of a type of star known as a "Delta Scuti" eluded astronomers for decades, but new data from NASA's Transiting Exoplanet Survey Satellite (TESS) revealed distinct patterns coming from inside 60 nearby stars relatively close to our solar system, according to research published Wednesday in the journal Nature.

Scientists already knew that Delta Scuti stars pulsated, but they'd never before been able to find any pattern to the beats.

"Previously we were finding too many jumbled up notes to understand these pulsating stars properly," University of Sydney researcher Tim Bedding said in a press release. "It was a mess, like listening to a cat walking on a piano."

"The incredibly precise data from NASA's TESS mission have allowed us to cut through the noise," Bedding added. "Now we can detect structure, more like listening to nice chords being played on the piano."

It turns out that the pulsations are sound waves originating from inside each star. Each internal sound wave causes a region of the star to expand or contract, giving off different frequencies.

This asteroseismological discovery, the researchers said in the release, basically lets them peer inside a star, revealing what it's made of and what changes are happening inside.

More on stars: A Star Is Circling a Black Hole and its Orbit is Absolutely Nuts