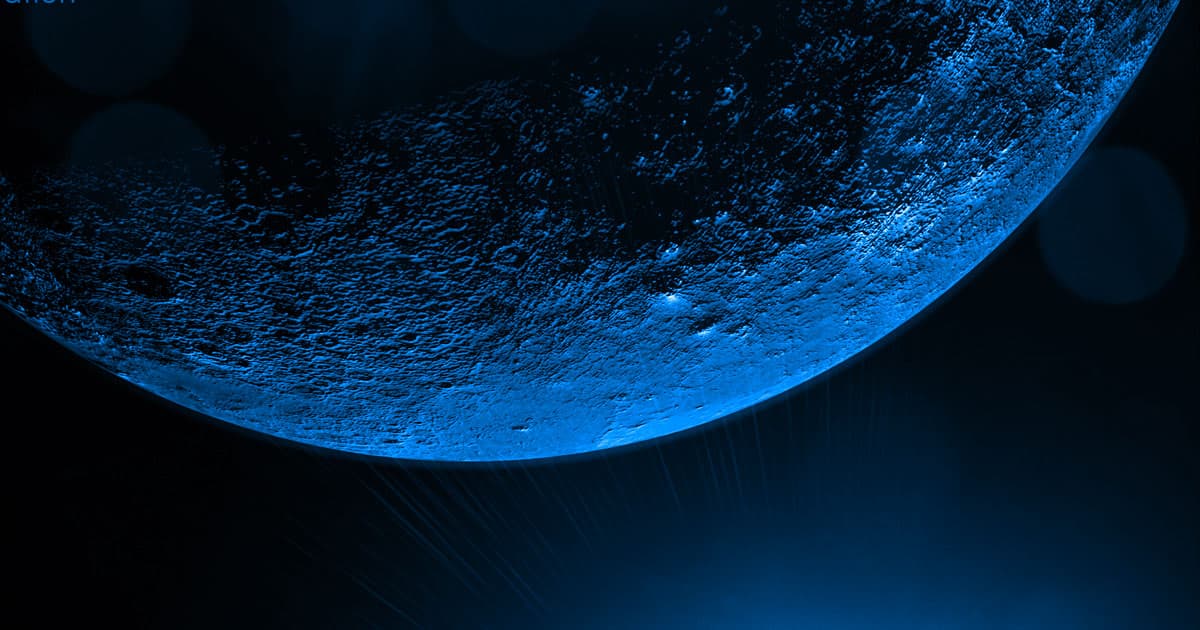 Satellite Spots "First Nearby Super-Earth" That Could Harbor Life

The discovery of a star system called GJ 357 was announced today in a paper published by the journal Astronomy & Astrophysics. Its star is roughly one-third the size of our Sun and roughly 40 percent cooler, while being 31 light-years away hiding in the Hydra constellation — our cosmic backyard, in the grand scheme of things.

The newly discovered system features three exoplanets, one of which is in the habitable zone, the region where temperatures are warm enough to allow for liquid water and signs of life.

The furthest exoplanet in the star's habitable zone, dubbed GJ 357 d, is about 22 percent larger than Earth and "receives about the same amount of stellar energy from its star as Mars does from the Sun," according to a statement by co-author Diana Kossakowski at the Max Planck Institute for Astronomy.

The planet is also likely just about the right temperature for life as we know it.

"This is exciting, as this is humanity's first nearby super-Earth that could harbor life—uncovered with help from TESS, our small, mighty mission with a huge reach," said Lisa Kaltenegger, astronomer at Cornell and member of NASA's TESS science team.

And the likeliness that it could indeed harbor life is surprisingly high, according to the Cornell team.

"With a thick atmosphere, the planet GJ 357 d could maintain liquid water on its surface like Earth, and we could pick out signs of life with telescopes that will soon be online," Kaltenegger said.