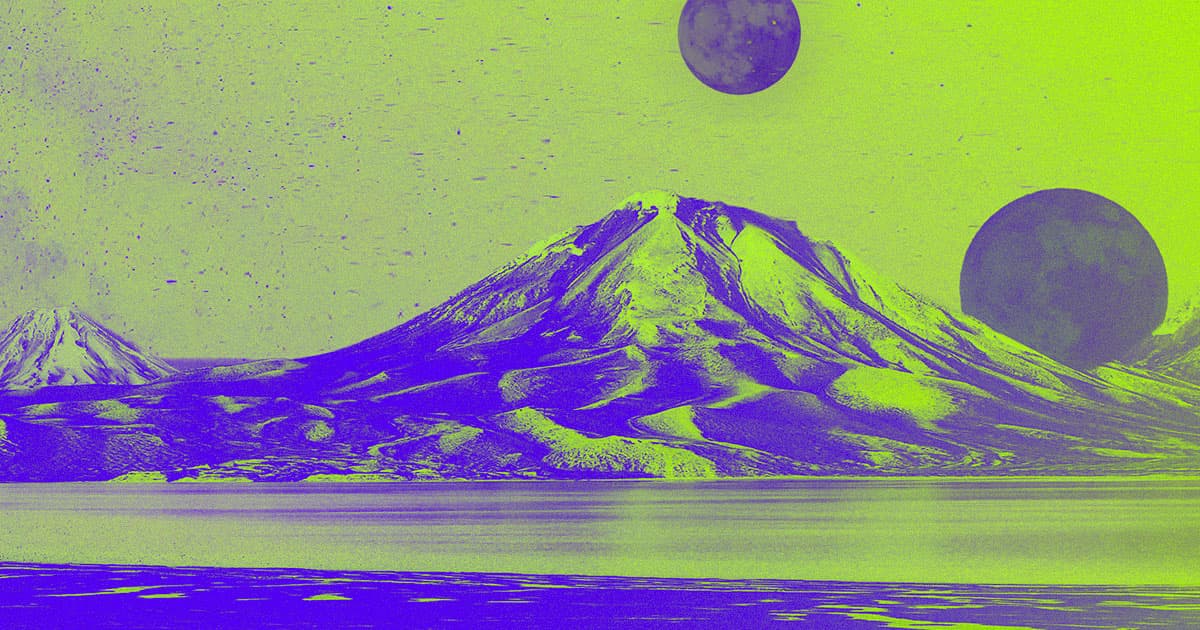 Study: Icy Planets Could Be Warm Enough to Harbor Life

Regions on Earth-like planets could reach temperatures above 50 degrees Fahrenheit.

Regions on Earth-like planets could reach temperatures above 50 degrees Fahrenheit.

New research by a team of astronomers at the University of Toronto suggests that extraterrestrial life could survive on icy planets which, until now, were thought to be too cold.

The researchers ran thousands of simulations to explore the temperature fluctuations of planets inside habitable zones — the range of distances from a central star where planets with Earth-like liquid water.

“You have these planets that traditionally you might consider not habitable and this suggests that maybe they can be,” said Adiv Paradise, an astronomer and physicist at the University of Toronto and lead author of the study, in a statement.

The Toronto scientists found that many Earth-like planets could feature “large unfrozen areas of land” even when they are in a “snowball state” — when large ice-covered oceans cover much of the planet’s surface, as described in the study, published in the Journal of Geophysical Research: Planets.

These unfrozen areas could reach “summer temperatures in excess of 10° Celsius,” according to their model — warm enough for life.

More on icy moons: Study: There’s Way More Water on the Moon Than We Thought

So Close But So Far
Astronomers May Have Spotted a New Planet Around the Nearest Star
2. 10. 21
Read More
Ocean World
Astronomers Conclude Massive Exoplanet Could Host Life
2. 27. 20
Read More
Good Atmosphere
Life Could Evolve on Tiny Planets With 3% of Earth’s Mass
10. 25. 19
Read More
+Social+Newsletter
TopicsAbout UsContact Us
Copyright ©, Camden Media Inc All Rights Reserved. See our User Agreement, Privacy Policy and Data Use Policy. The material on this site may not be reproduced, distributed, transmitted, cached or otherwise used, except with prior written permission of Futurism. Fonts by Typekit and Monotype.