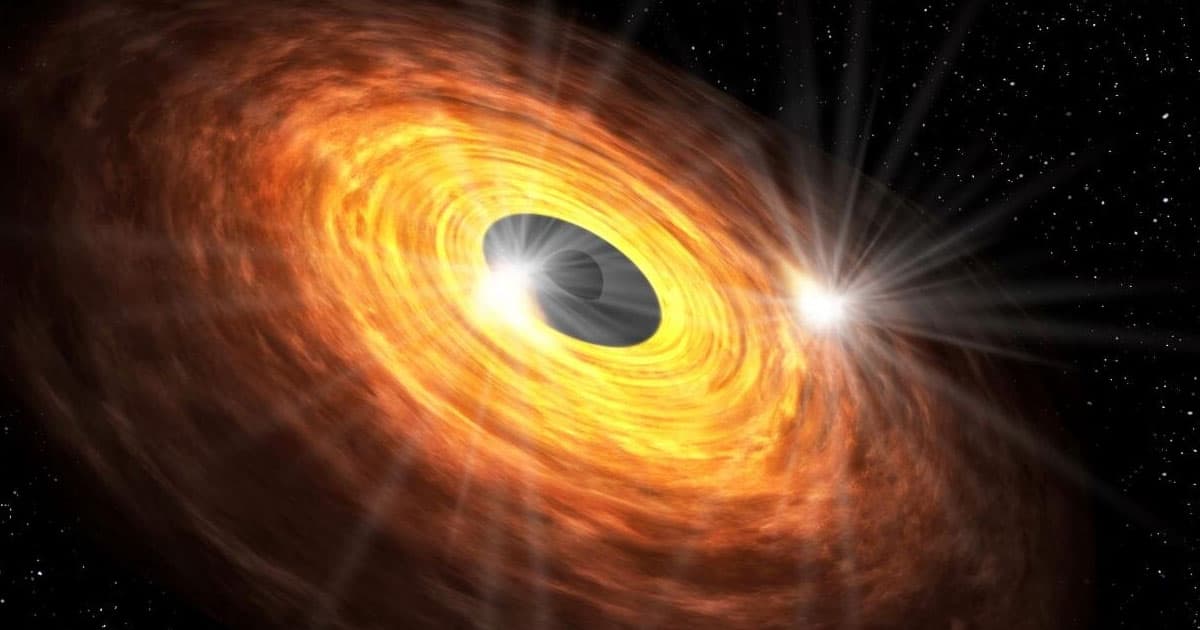 Astronomers Detect Signal Coming From the Heart of Our Galaxy

Scientists found something peculiar coming from the center of the Milky Way galaxy: a previously-undiscovered signal they think is coming from the supermassive black hole at the heart of our galaxy.

The team of Keio University researchers think that the signal is caused when the accretion disk around the black hole flares up and give off extremely rapidly-rotating radio spots, according to research published last month in The Astrophysical Journal Letters — a glimpse at the unimaginable chaos at the core of our galaxy.

The flickering signals aren’t entirely new — scientists have previously discovered larger and slower flare ups. But thanks to the Atacama Large Millimeter/submillimeter Array (ALMA), now scientists can detect more minute emanations than ever before.

“This emission could be related with some exotic phenomena occurring at the very vicinity of the supermassive black hole,” Keio University professor Tomoharu Oka said in a press release.

The fluctuations likely come from the dizzying rotation of gas around the surface of the black hole— which could help explain why it’s so difficult to directly observe it.

“In general, the faster the movement is, the more difficult it is to take a photo of the object,” Oka said.