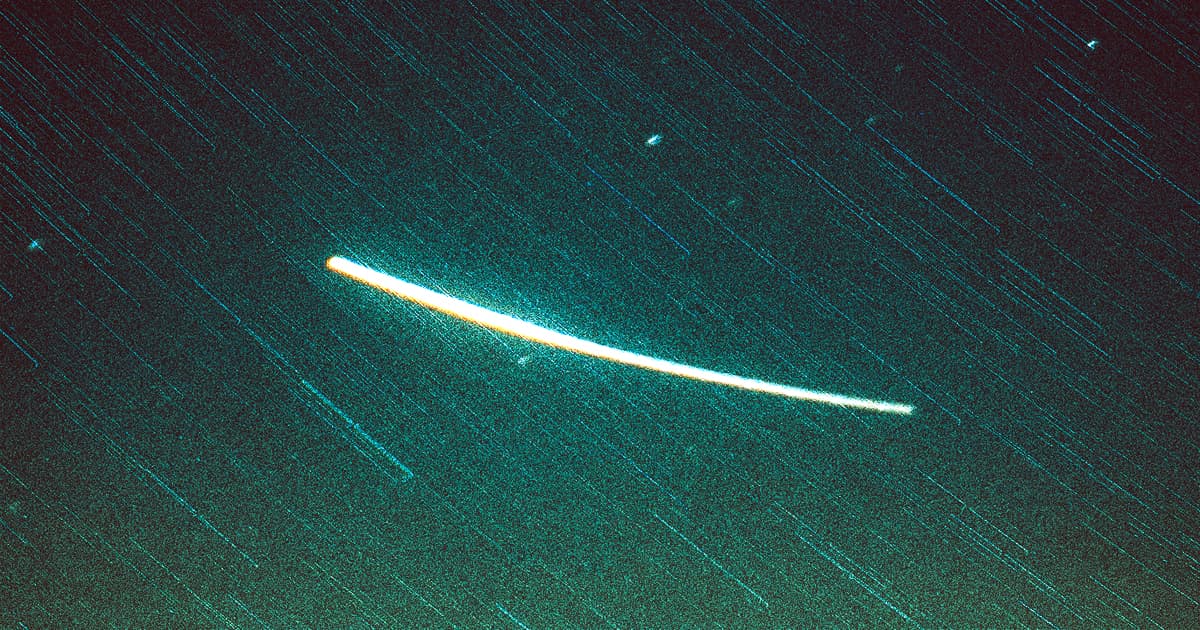 How else are scientists supposed to help?

How else are scientists supposed to help?

In the wake of the military's mostly-inconclusive report on unexplained aerial phenomena (UAP) — the government's rebranded term, essentially, for UFO sightings — scientists are now demanding a closer look at the actual data so they can figure out what's up.

NASA Administrator Bill Nelson — who announced this week that he suspects aliens are out there somewhere — recently tasked the space agency with analyzing and studying UAPs. But, as scientists told The Debrief, that's pointless without the cooperation of the intelligence and military agencies that are holding all the raw data. Whether or not those agencies acquiesce remains to be seen, but the news is yet another sign that UFOs and UAPs are gaining traction as a serious topic in at least some circles of the scientific community.

Scientists are increasingly interested in studying UAPs and trying to determine what, if any, technology could explain the bizarre sightings, in which unidentified objects often seem to zip around with impossible agility. But scientists can't do science without data, putting an unfortunate roadblock in the way of Nelson's plan.

"The Department of Defense has to publicly release all data if it really wants help to understand UAPs," prominent astrobiologist Abel Mendez told The Debrief.

Mendez is the director of the University of Puerto Rico's Planetary Habitability Laboratory, which The Debrief notes is the same group that oversaw the destroyed Arecibo Radio Telescope.

"Unless this happens," Mendez added, "there won’t be an effective contribution by NASA or the scientific community into solving the source of the UAPs."

More on the UFO report: The Head of NASA Says He Believes in Aliens