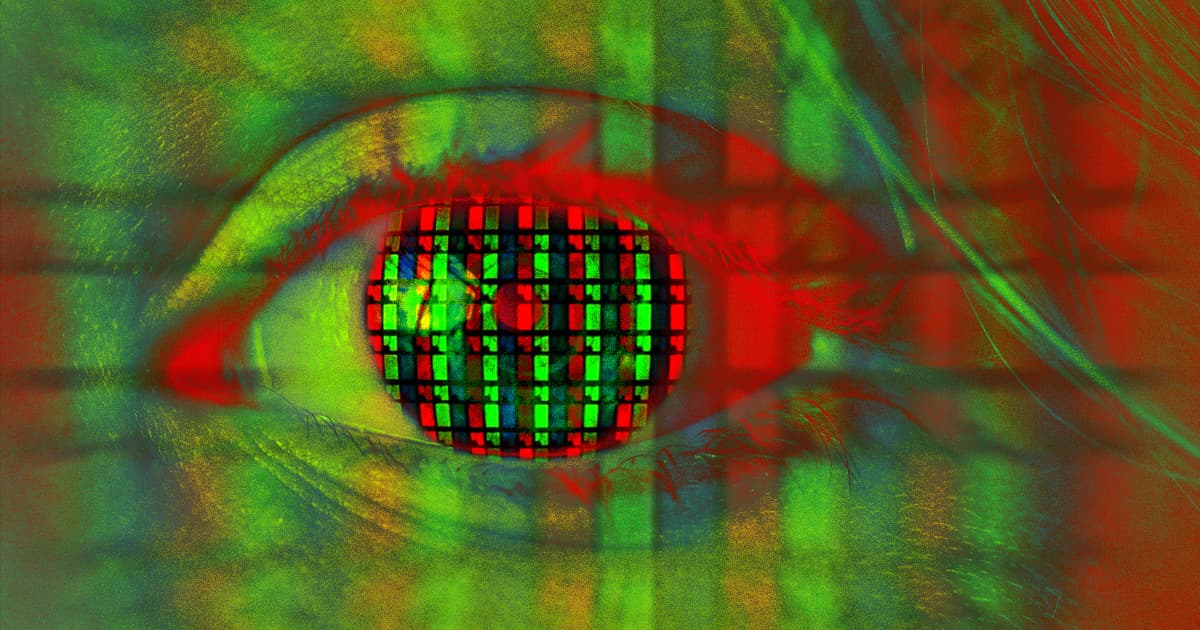 These AR Smart Glasses Shoot Lasers Directly Onto Your Retina

The glasses do away with the common approach of projecting an image onto its lenses.

The glasses do away with the common approach of projecting an image onto its lenses.

In a new attempt at augmented reality smart glasses that actually impress consumers, Bosch is doing away with images projected onto lenses. Instead, its Light Drive glasses will beam images directly onto users' eyeballs with tiny lasers.

The glasses, which IEEE Spectrum's Evan Ackerman tested at CES, require a mildly-annoying custom fitting to make sure the lasers actually hit the wearer's retina — but after that they can beam images, text, notifications, and directions into your field of vision — potentially heralding an era of smart glasses that aren't painfully dorky.

The eye lasers rely on two-year-old tech built by Intel, and for now it's not clear when the Light Drive might actually make its way into consumers' hands.

Based on Ackerman's account, the glasses are pretty good at tricking the human brain into perceiving the image at various distances. The lasers can change the size of whatever text or image they're beaming and, because doing so doesn't require any shift in focus, making them seem closer or farther away as necessary.

One advantage to using eye lasers — once you get past the unsettling idea that you're shooting lasers straight into your eyeballs — is that wearers can always look away from dead-center to stop seeing the display.

"As soon as the contextual display is turned on, you see a bright, sharp, colorful image hanging right out in front of you," Ackerman wrote.

From Our Partners
Save on Science Toys And DIY Kits During This Pre-Black Friday Sale
11. 14. 21
Read More
From Our Partners
Augmented Reality Eyewear Is The Future, And It Is Not Too Far Off
10. 28. 21
Read More
From Our Partners
Teach Kids The Joys Of Geography With 15% Off This AR Globe
9. 29. 21
Read More
+Social+Newsletter
TopicsAbout UsContact Us
Copyright ©, Camden Media Inc All Rights Reserved. See our User Agreement, Privacy Policy and Data Use Policy. The material on this site may not be reproduced, distributed, transmitted, cached or otherwise used, except with prior written permission of Futurism. Articles may contain affiliate links which enable us to share in the revenue of any purchases made.
Fonts by Typekit and Monotype.