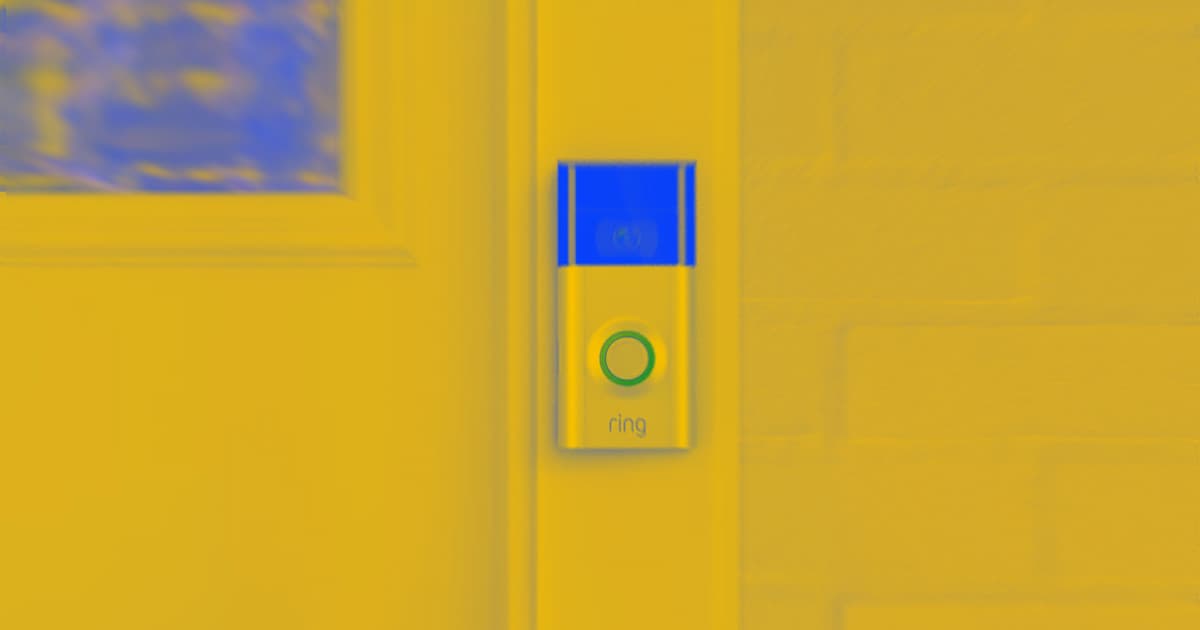 On at least four separate occasions, Ring employees have abused their power by watching video footage from unknowing customers' cameras.

The Amazon-owned security camera and doorbell company recently made news after a slew of creeps hacked into users' cameras and spied on them, revealing the company's flimsy cybersecurity. As if that wasn't bad enough, Motherboard now reports that employees are tuning in as well — troubling news for a company claiming to make people safer.

Ring confirmed at least four instances of employees being fired after accessing video footage beyond the scope of their work for the company in a November 29 letter obtained by Motherboard. The letter was a response to senators who were probing its privacy and cybersecurity protocols.

However, a Ring spokesperson declined to answer Motherboard's specific questions about the incidents, saying only "We do not comment on personnel matters."

Because the letter was sent in late November, it precedes the recent high-profile wave of Ring hacks — and the cybersecurity flaws that have since come to light.

In response to those issues, Senator Ron Wyden — one of the letter's recipients — told Motherboard that it's "disturbing to learn that Ring’s encryption of user videos lags behind other companies, who ensure that only users have the encryption keys to access their data."