Experience "The Martian" in Virtual Reality 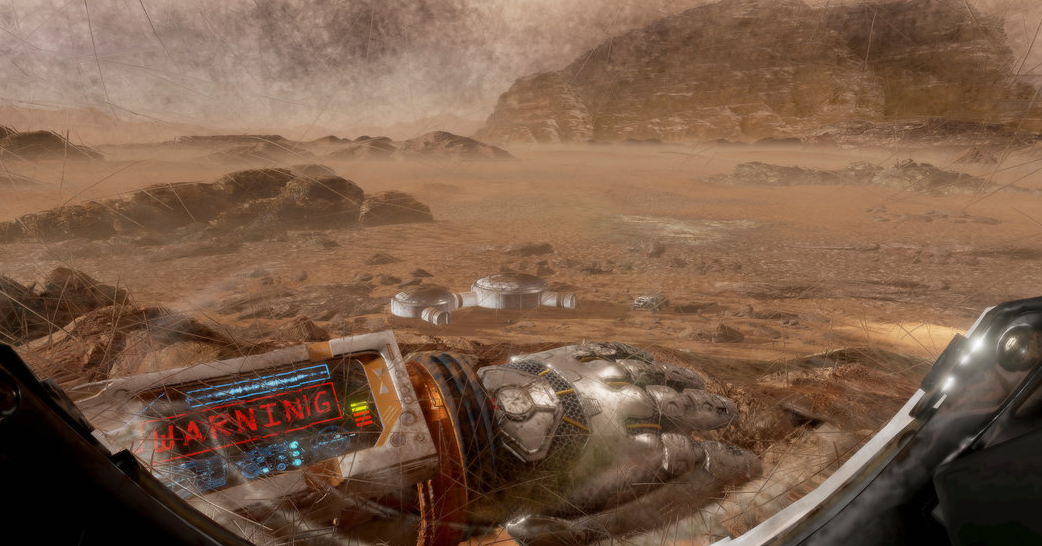 Now, true to its promise, 20th Century Fox gives the public a virtual reality experience based on the Hollywood hit film starring Matt Damon. Originally, the movie was released for 3D viewing and is directed by acclaimed director, Ridley Scott. The studio has added to the experience by releasing a trailer for the movie that can be exclusively viewed on Samsung smartphones, to coincide with the brand’s launch of its Gear VR devices.

The latter is Samsung’s consumer VR version that uses Oculus virtual reality technology available for the retail price of $100. Used in tandem, the phones and the Gear VR offers a 360 degree viewing experience available through the Samsung Milk VR platform. Sadly, you can't see the whole film in virtual reality, but perhaps that will come soon enough, thanks to the fast-paced advances in VR technology.

In the trailer, a viewer can experience the film from the point of view of Matt Damon in “The Martian.”

The introduction of virtual reality across more accessible technology, such as smartphones, by popular brands and makers such as Samsung allows the public to experience the potential of virtual reality using technology that they are already familiar with. It also demonstrates VR technology’s potential for  application among (what is currently recognized as) its most popular application to date—entertainment.

Next year, consumers will see a longer and more interactive virtual reality experience anchored on the same premise, this time directed by Robert Stromberg with Scott acting as executive producer. It is intended to be sold by next year and should be compatible on a wide range of devices.