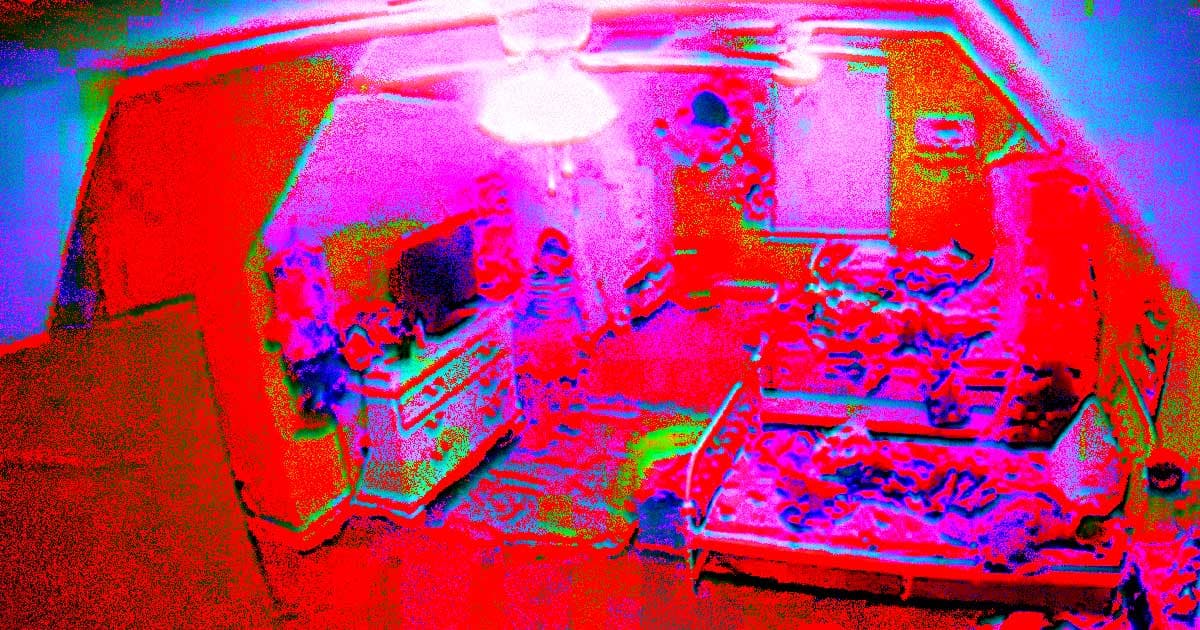 There were four cases of hacked Ring harassment this week alone.

There were four cases of hacked Ring harassment this week alone.

This week alone, there were four high-profile cases of creeps hacking into Amazon Ring cameras that families had installed inside their homes and using them to harass or spy on them.

In one, a man used the camera's speaker to harass a family with racist comments and by triggering their alarm, according to The Cut. In others, predators spied on and communicated with children through the cameras that had been installed in their bedrooms. The takeaway: putting a poorly-secured smart camera inside your home can readily put your family at risk.

Each time I've watched this video it's given me chills.

A Desoto County mother shared this Ring video with me. Four days after the camera was installed in her daughters' room she says someone hacked the camera & began talking to her 8-year-old daughter.

A spokesperson for Ring told The Cut that the hackers didn't actually bypass the camera's security systems. Instead, they said, the individual users had used easily-guessed passwords or failed to enable security protocols like two-factor authentication.

But it seems unfair to expect customers to also become cybersecurity experts before buying their cameras — wouldn't it be trivial for Amazon and Ring to make two-factor authentication a default setting or even a requirement for camera access?

my friend’s @ring camera was hacked last night when she was sleeping!! Listen to the guy trying to wake her up HOW SCARY @wsbtv pic.twitter.com/agQ4j6OUNj

More on Ring: Smart Doorbells That Call The Police Are Going to Endanger Some Innocent People

Going Wireless
Hackers Took Over a Subdomain of Wired.com for Several Months and Replaced It With Sleazy Online Casino Content
Jan 25
Read More
Break Out in Hives
Twitter Competitor Shuts Down App When It Turns Out Hackers Can Read Users' Private Messages
12. 1. 22
Read More
Company Town
Amazon Pays for High School Class About How to Be an Amazon Grunt
1. 26. 22
Read More
+Social+Newsletter
TopicsAbout UsContact Us
Copyright ©, Camden Media Inc All Rights Reserved. See our User Agreement, Privacy Policy and Data Use Policy. The material on this site may not be reproduced, distributed, transmitted, cached or otherwise used, except with prior written permission of Futurism. Articles may contain affiliate links which enable us to share in the revenue of any purchases made.
Fonts by Typekit and Monotype.