Amazon Removes Swagway Hoverboards from Site Due to Safety Concerns 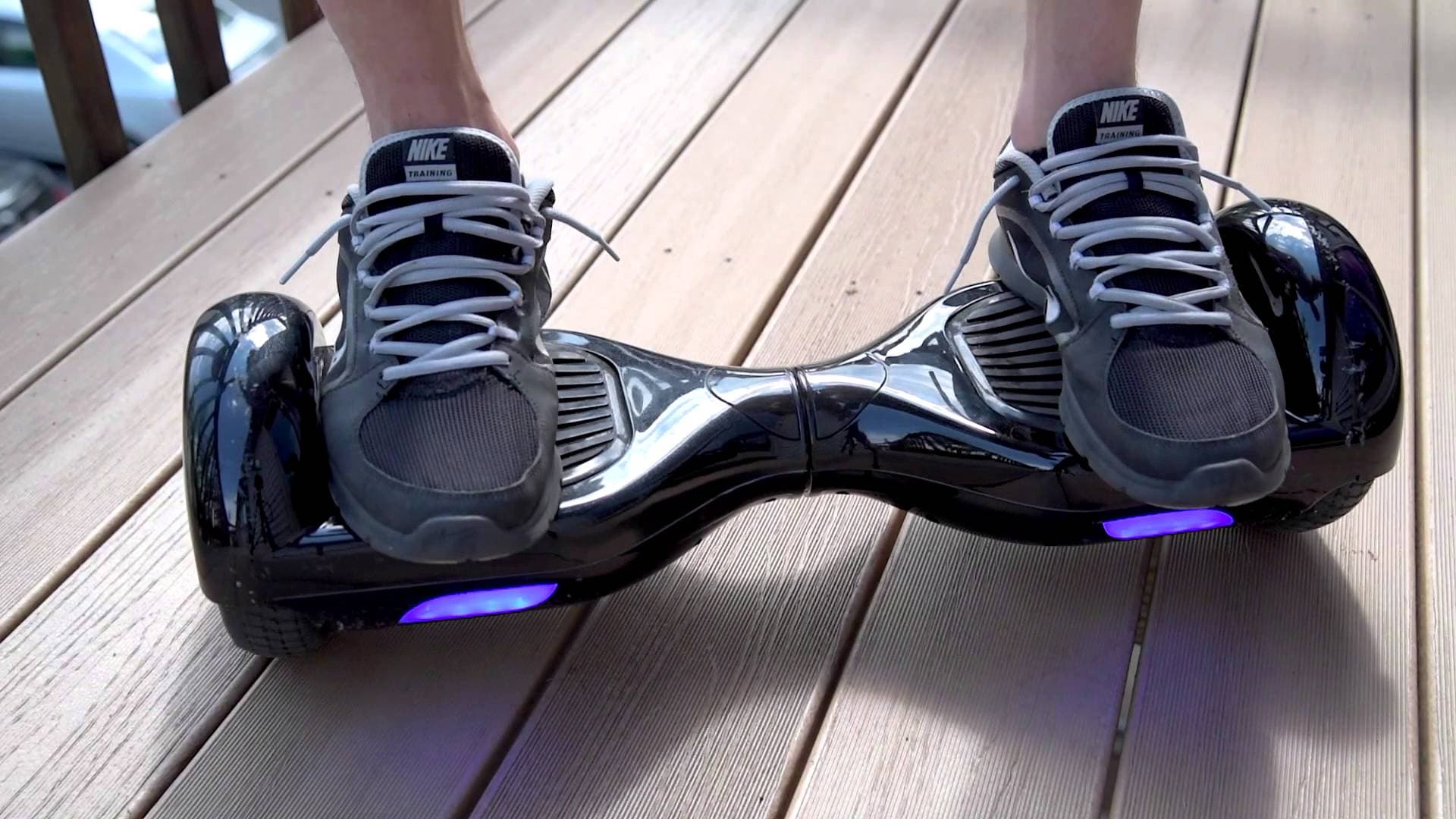 Online retail giant Amazon silently removed Swagway hoverboards from its site. The action came hot on the heels of hoverboard-related fires reported in nine states which, as you may have seen, made headlines in the past weeks. The absence of Swagway-branded hoverboards from Amazon was first noticed by Mashable, which eventually contacted the company about the matter.

Amazon replied saying that they sent out a notification to hoverboard vendors. Amazon said it asked Swagway to "provide documentation demonstrating that all hoverboards you list are compliant with applicable safety standards, including UN 38.3 (battery), UL 1642 (battery) and UL 60950-1 (charger)."

Swagway answered that it already met all the needed certifications and that it was delighted that Amazon has taken steps to take "low quality boards" out of its site.

"As safety is always on the forefront for Swagway, we're glad that this is taking place, especially in light of recent concerns with the fires with the poor quality batteries," the company said. It added that it is focusing on creating measures to assist its customers in pinpointing which of the hoverboards in the market are genuine products of Swagway and which of these are fake. It also advised customers to only buy from official sellers of the brand.

Swagway is but one of many hoverboard vendors on Amazon and consumers can still pick out other brands listed on the site, such as Jetson, Razor, Hovertrax and Hover X.

While Swagway can still be spotted on the Amazon website's side search field, doing a Swagway product search already yields no results. Likewise, Amazon links posted by Swagway on its Facebook page are no longer working.

Recently, major airlines have announced that they are going to prohibit hoverboards from flights due to fire incidents associated with the products. The United States Consumer Product Safety Commission is presently undertaking an investigation on the matter.

Though not much is known why Amazon pulled out Swagway on its site, the e-commerce giant has yet to release an official statement.

Read This Next
From the Dept. of Things to Buy
Amazon Just Announced Its First “Early Access Sale” — Here’s What You Need to Know
FROM THE DEPT. OF THINGS TO BUY
Save 30% on Bose QuietComfort 45 Headphones With Prime Day Deals
FROM THE DEPT. OF THINGS TO BUY
Best Prime Day Smart Home Deals
FROM THE DEPT. OF THINGS TO BUY
The Launch of Amazon Aware Is Making Sustainability More Accessible
From Our Partners
Stop Yelling At The TV With 15% Off This Apple TV Remote
More on Sci-Fi Visions
What is Happening
Wednesday on the byte
Elon Musk Sets His Twitter Account to Private
From the Dept. of...
Monday on futurism
The Best Humidifiers of 2023
Human v. Giraffe
Jan 24 on the byte
Chaotic Italian Fashion Line Baffles Facial Recognition Software
READ MORE STORIES ABOUT / Sci-Fi Visions
Keep up.
Subscribe to our daily newsletter to keep in touch with the subjects shaping our future.
+Social+Newsletter
TopicsAbout UsContact Us
Copyright ©, Camden Media Inc All Rights Reserved. See our User Agreement, Privacy Policy and Data Use Policy. The material on this site may not be reproduced, distributed, transmitted, cached or otherwise used, except with prior written permission of Futurism. Articles may contain affiliate links which enable us to share in the revenue of any purchases made.
Fonts by Typekit and Monotype.