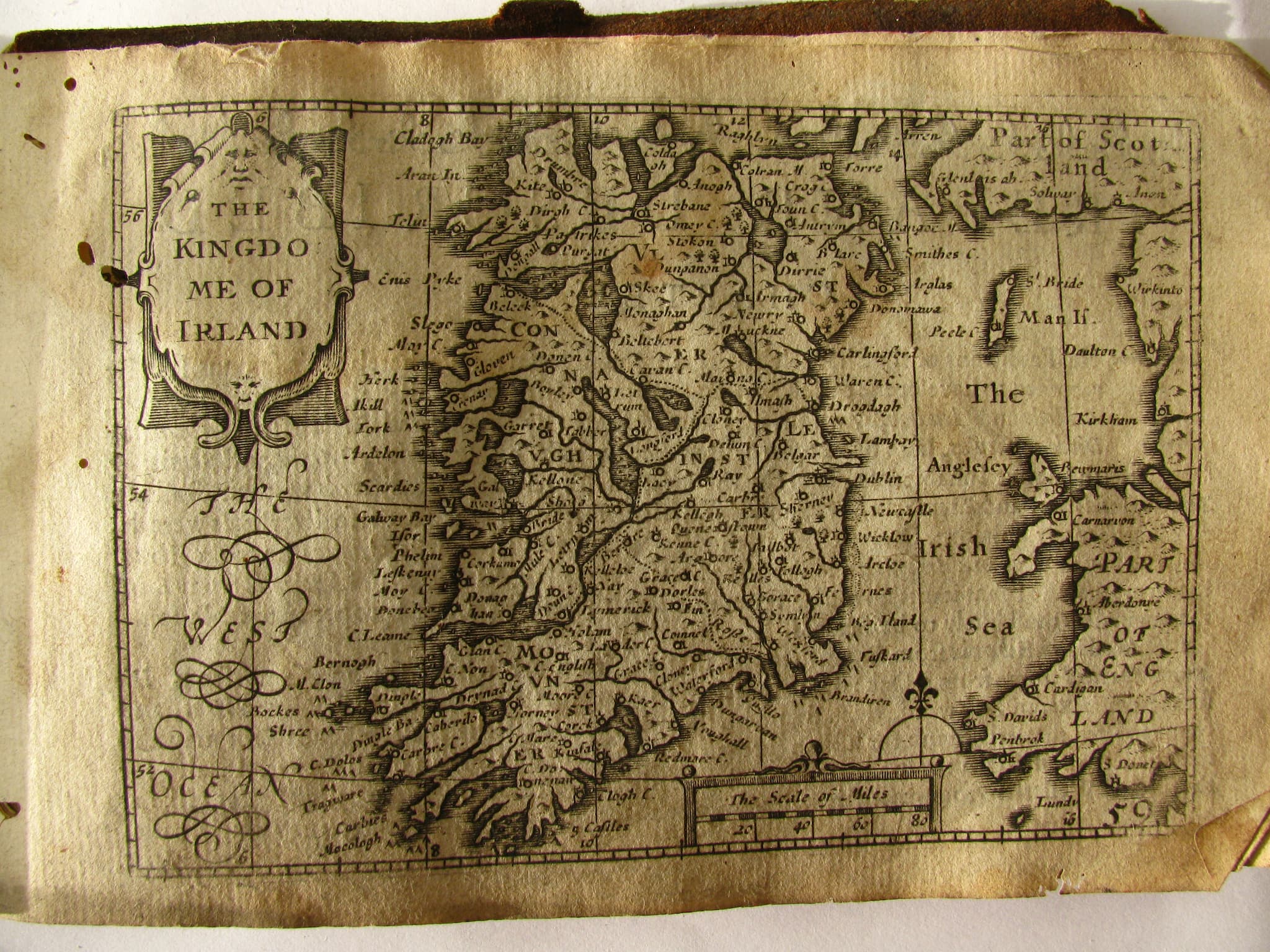 Geneticists from Trinity College Dublin and archaeologists from Queen's University Belfast have sequenced the first human genomes from Ireland. This research gives us an inside look at the genesis of Celtic populations.

The genome is the "how to" manual for building a human, comprising of three billion pairs of DNA. These pairs hold the mystery to Ireland's intriguing genetics. By studying these particular genomes, researchers were able to resolve divided opinions and shed light on how different populations moved, issues of health, and cultural origins.  This genetic time travel is one of the best ways to discover our past.

During this study, team members sequenced the genomes of a female farmer from the Neolithic period along with three males from the Bronze Age. DNA analysis of the 5,200 year old genomes from the woman from Ballynahatty, near Belfast, revealed she was most similar to modern people from Spain and Sardinia. However, her ancestors came to Europe from the Middle East and were most likely farmers.

In contrast, the 4,000 year old genomes from males from the Bronze Age showed a different pattern. A third of their ancestry came from ancient sources in the Pontic Steppe. The group also showed a close genetic affinity with the modern Irish, Scottish, and Welsh.

Ireland has the world's highest frequencies of genetic variants that code for the ability to drink milk into adulthood and certain genetic diseases, including one of excessive iron retention. One of the Rathlin men carried both mutations, while the woman carried only the mutation for excessive iron retention. She carried a different variant, which is consistent with previous research. Both mutations may have originally spread because they gave carriers some advantage, such as tolerance of an iron-poor diet.

The conclusion of the study was that there a linked set of DNA variants between 4,000 year old genomes and present Celtic populations. One which is not shown strongly by the English. "It is clear," explains Bradley, "that the Anglo-Saxons (and other influences) have diluted this affinity."

"Our snapshot of the past occurs early, around the time of establishment of these regional populations, before much of the divergence takes place," says Bradley. Through further study, the researchers hope to learn more about what genetic change can show them.

"It is clear that this project has demonstrated what a powerful tool ancient DNA analysis can provide in answering questions which have long perplexed academics regarding the origins of the Irish," added Dr Eileen Murphy, Senior Lecturer in Osteoarchaeology at Queen's University Belfast.