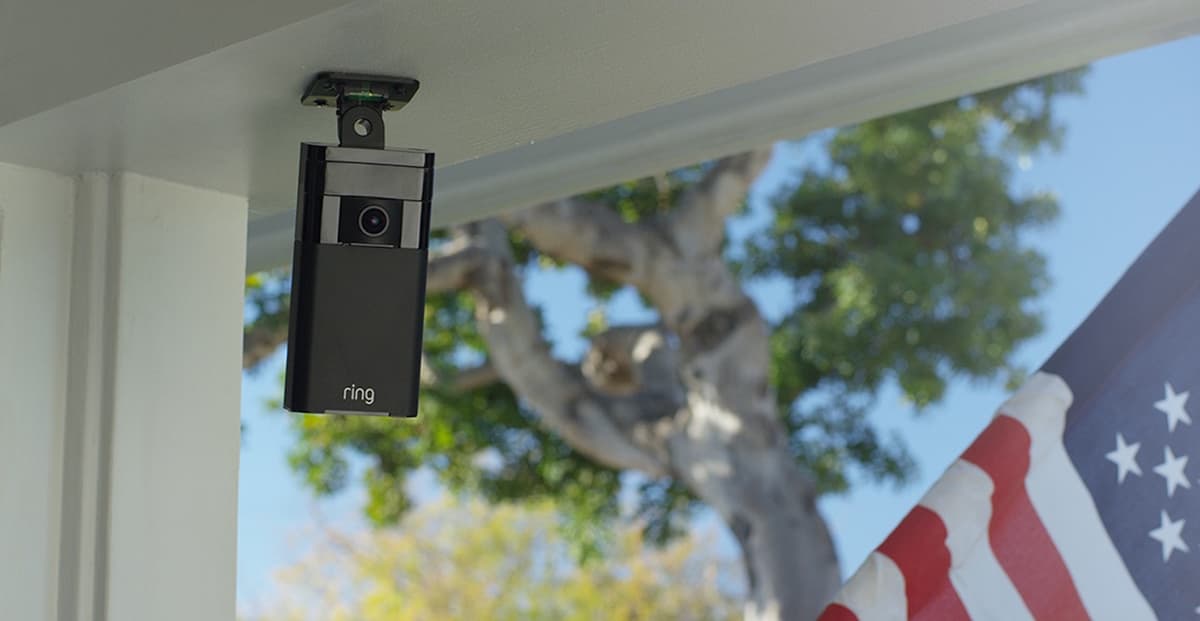 The hacker talked to his children while they played basketball outside.

The hacker talked to his children while they played basketball outside.

An Alabama man is leading a $5 million class action lawsuit against Ring and its owner, Amazon, following a string of hacking incidents involving the home security company's internet-connected camera.

According to the lawsuit, John Baker Orange bought a Ring camera in July 2019 and installed it over his garage. Afterward, it claims, someone hacked the system, using its two-way speaker to talk to Orange's three children — all under the age of 10 — while they were playing outside.

"An unknown person engaged with Mr. Orange’s children," the lawsuit reads, "commenting on their basketball play and encouraging them to get closer to the camera."

The lawsuit, which was filed in a California court on December 26, doesn't focus solely on Orange's experience with Ring. It also details seven other hacking incidents involving the camera system, including one in which a hacker used the device to speak to an eight-year-old girl in her bedroom.

"As a result of Ring's defective design, and its failure to imbue its WiFi cameras with sufficient security protocols," the lawsuit reads, "its customers' most basic privacy rights were violated along with the security and sanctity of their homes."

When asked about the lawsuit, a Ring spokesperson told BuzzFeed News the company "does not comment on legal matters."

READ MORE: Ring sued by man who claims camera was hacked and used to harass his kids [The Guardian]

Going Wireless
Hackers Took Over a Subdomain of Wired.com for Several Months and Replaced It With Sleazy Online Casino Content
Jan 25
Read More
Bitcoin & Clyde
Feds Arrest Crypto CEO for Bitcoin Laundering, But Her Real Crime Was Against Rap Music
2. 8. 22
Read More
Company Town
Amazon Pays for High School Class About How to Be an Amazon Grunt
1. 26. 22
Read More
+Social+Newsletter
TopicsAbout UsContact Us
Copyright ©, Camden Media Inc All Rights Reserved. See our User Agreement, Privacy Policy and Data Use Policy. The material on this site may not be reproduced, distributed, transmitted, cached or otherwise used, except with prior written permission of Futurism. Articles may contain affiliate links which enable us to share in the revenue of any purchases made.
Fonts by Typekit and Monotype.