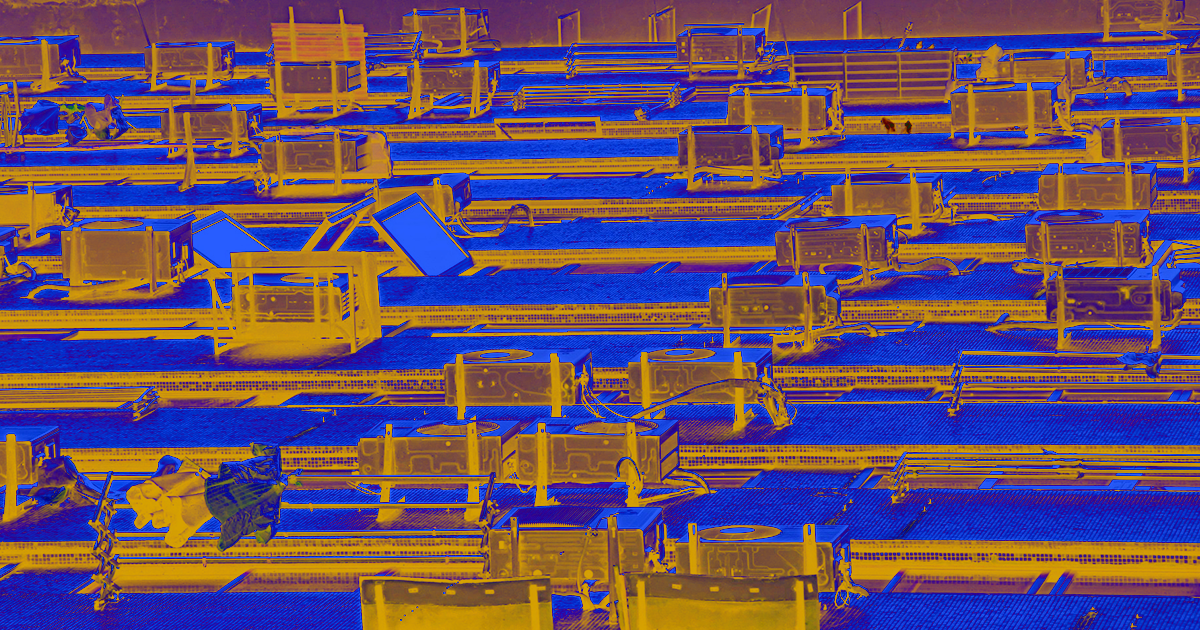 These scientists think your old AC unit is part of the solution to combating climate change.

These scientists think your old AC unit is part of the solution to combating climate change.

A team of researchers from Germany and Canada have proposed a radical environmental concept: retrofitting old air conditioning units so that they suck in excess carbon dioxide and turn it into renewable fuel — a concept they term "crowd oil."

In the journal Nature Communications, they argued that the tech would allow "people to take control and collectively manage global warming and climate change, rather than depending on the fossil power industrial behemoths."

Carbon scrubbing, which means sucking up carbon dioxide from exhaust gases, has been around for a while. In fact, Iceland even opened a "negative emissions" power plant in 2017 that turns carbon dioxide into carbonate minerals.

But turning the gas into useful "high-energy-density chemical fuel," as the paper describes it, is a much bigger challenge. Besides, the consumer-grade tech that could turn your old AC unit into a environment-saving miracle device has yet to be invented.

There's also the pesky reality that air conditioning units require a lot of electricity to run — though the authors of the letter suggest it could come from solar panels.

READ MORE: Scientists lay out plan to use air conditioners to save the world [CNET]

From Our Partners
10 Thought-Provoking Books That Give Us Insight And Understanding Into Our Future
8. 9. 21
Read More
From Our Partners
Get Ready For The Ultimate Summer With These Memorial Day Deals
5. 29. 21
Read More
Dim Sun
Top US Scientists Propose Research Into Blocking Sun to Fight Climate Change
3. 26. 21
Read More
+Social+Newsletter
TopicsAbout UsContact Us
Copyright ©, Camden Media Inc All Rights Reserved. See our User Agreement, Privacy Policy and Data Use Policy. The material on this site may not be reproduced, distributed, transmitted, cached or otherwise used, except with prior written permission of Futurism. Fonts by Typekit and Monotype.