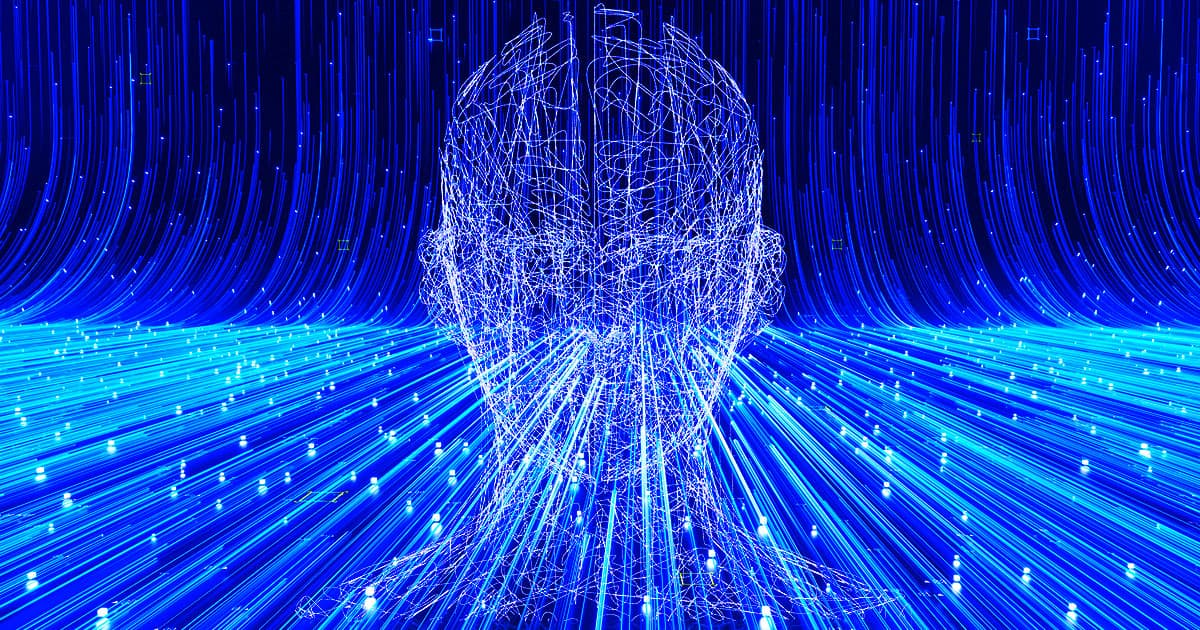 Experts Say That Soon, Almost the Entire Internet Could Be Generated by AI

"The internet would be completely unrecognizable."

"The internet would be completely unrecognizable."

The Internet of the future could be written by bots, but will that make it better or worse? Experts at the Copenhagen Institute for Future Studies (CIFS) are raising questions about AI-generated content, and how it could come to dominate the metaverse and other digital locations.

CIFS expert Timothy Shoup estimates that 99 percent to 99.9 percent of the internet's content will be AI-generated by 2025 to 2030, especially if models like OpenAI's GPT-3 achieve wider adoption.

As its capabilities advance, the idea is that AI could start to generate entire online worlds, along with all the stuff that inhabits them — not to mention all the online material that's currently mostly made by humans.

"Earlier this year, OpenAI released DALL-E, which uses a 12-billion-parameter version of GPT-3 to interpret natural language inputs and generate corresponding images," Hvitved wrote. "DALL-E can now create images of realistic objects as well as objects that do not exist in reality."

It's not inherently a bad thing for AIs to generate web content. In theory, their work could build virtual worlds that are more inclusive around things like gender, race, and culture. And programs like Copilot, which Hvitved says helps GitHub coders create up to 30 percent of their code by typing only in simple human language, could open up new creative realms to far more people.

That'd require a broad realignment of the current reality of AI, though, which is currently widely known to reproduce the biases of its creators — and that's without getting into the fear that it will start to fill the web with limitless amounts of targeted misinformation.

That said, if there are ways to make the internet a better, safer place with less work, we can't think of a reason not to try a well-regulated and balanced system that leverages the power of advanced AI.

More on entertainment developments: Rejoice, Nerds! You Can Now Play Minecraft with a Quest VR Headset