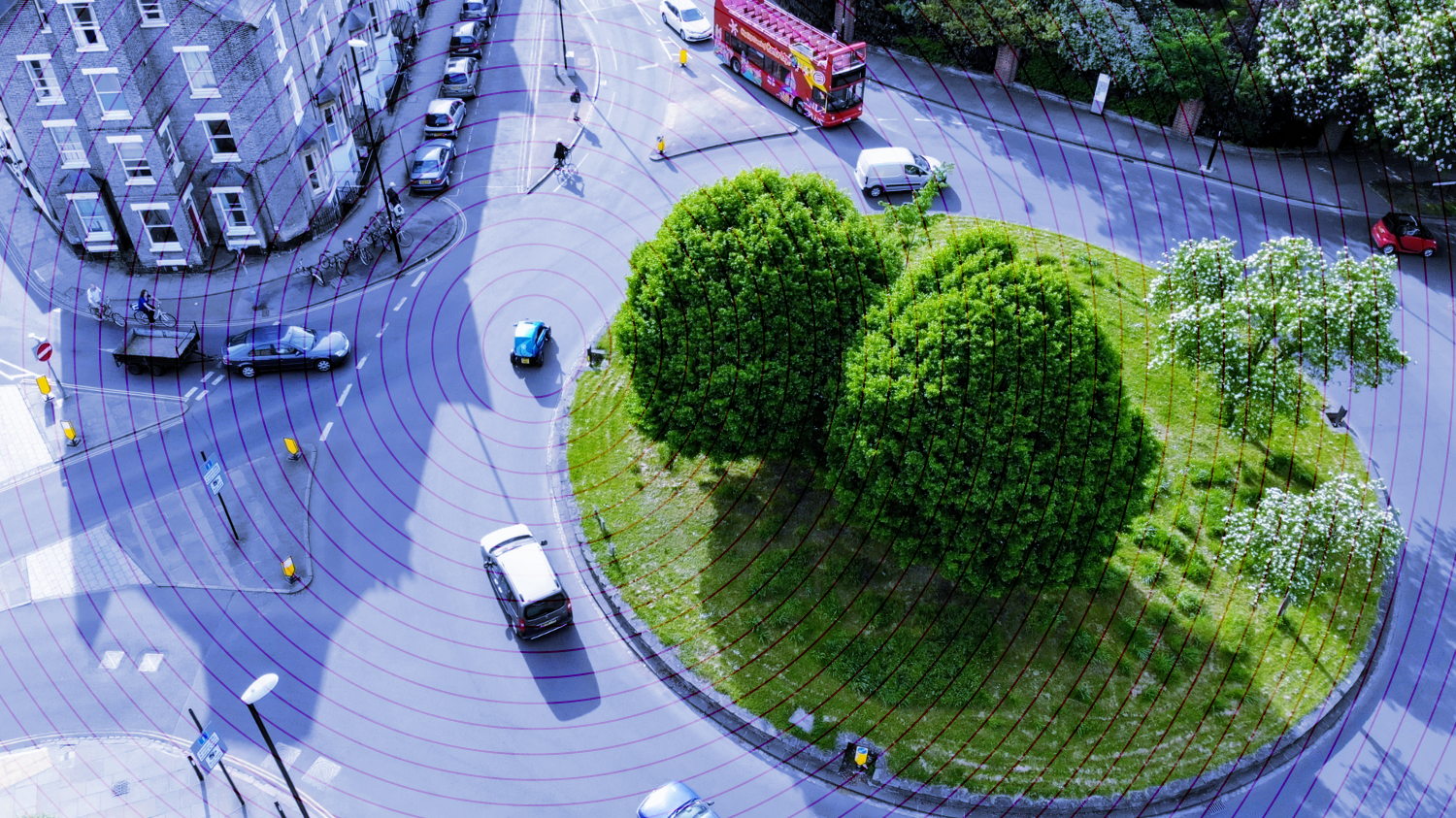 The Digest: A British Startup Is Using AI to Teach Cars to Drive Themselves

The car learns to drive like we do — through trial and error.

The car learns to drive like we do — through trial and error.

TRIAL AND ERROR. Artificial intelligence startup Wayve believes it's found a better way to train autonomous vehicles (AVs) than the existing methods of sophisticated hardware and detailed 3D maps. On Monday, the company released a video in which a modified Renault Twizy (a two-seated electric vehicle) learns to autonomously navigate a road. It does so through reinforcement learning, a type of machine learning in which a system earns a "reward" for desirable behavior and a "penalty" for undesirable behavior. They detail their experiment in a paper published on arXiv.

THE PROBLEM WITH MAPS. Most in-development AV systems rely on detailed 3D maps to navigate. Companies across the globe are currently racing to create these maps, using sophisticated sensors and cameras to detail city streets and highways alike. AVs, in turn, require their own complex systems of cameras and sensors to then navigate these maps.

TEACHING A TWIZY. Wayve's technique could render those 3D maps obsolete. The Twizy in the video had only one camera mounted at its front (most other AVs have many more — Tesla's autopilot, for example, uses eight). That one camera fed information in real-time to a graphics processing unit (GPU) onboard the car. The GPU ran Wayve's reinforcement learning algorithm, which controlled the vehicle's acceleration, braking, and steering. A human driver sat behind the wheel during the learning process, stopping the car every time it veered off the road, which "penalized" the system. The longer the system drove without this human intervention, the greater the "reward" it received.

Within about 20 minutes, the car figured out how to follow the gently curving road indefinitely.

If Wayve's approach to autonomous driving catches on, AVs would no longer need to rely on 3D maps. And that could mean that anyone, anywhere could enjoy the benefits of autonomous vehicles.

Rage against the Machine
People Are Road Raging At Waymo's Self-Driving Cars
12. 12. 18
Read More
Toyota Is Launching a $2.8 Billion Self-Driving Car Company
3. 3. 18
Read More
Volkswagen Teases Their I.D. Brand's First Fully Autonomous Car Concept
2. 21. 18
Read More
+Social+Newsletter
TopicsAbout UsContact Us
Copyright ©, Camden Media Inc All Rights Reserved. See our User Agreement, Privacy Policy and Data Use Policy. The material on this site may not be reproduced, distributed, transmitted, cached or otherwise used, except with prior written permission of Futurism. Articles may contain affiliate links which enable us to share in the revenue of any purchases made.
Fonts by Typekit and Monotype.