Toyota hopes the Research Institute-Advanced Development will be "a company with different rules — like a startup." 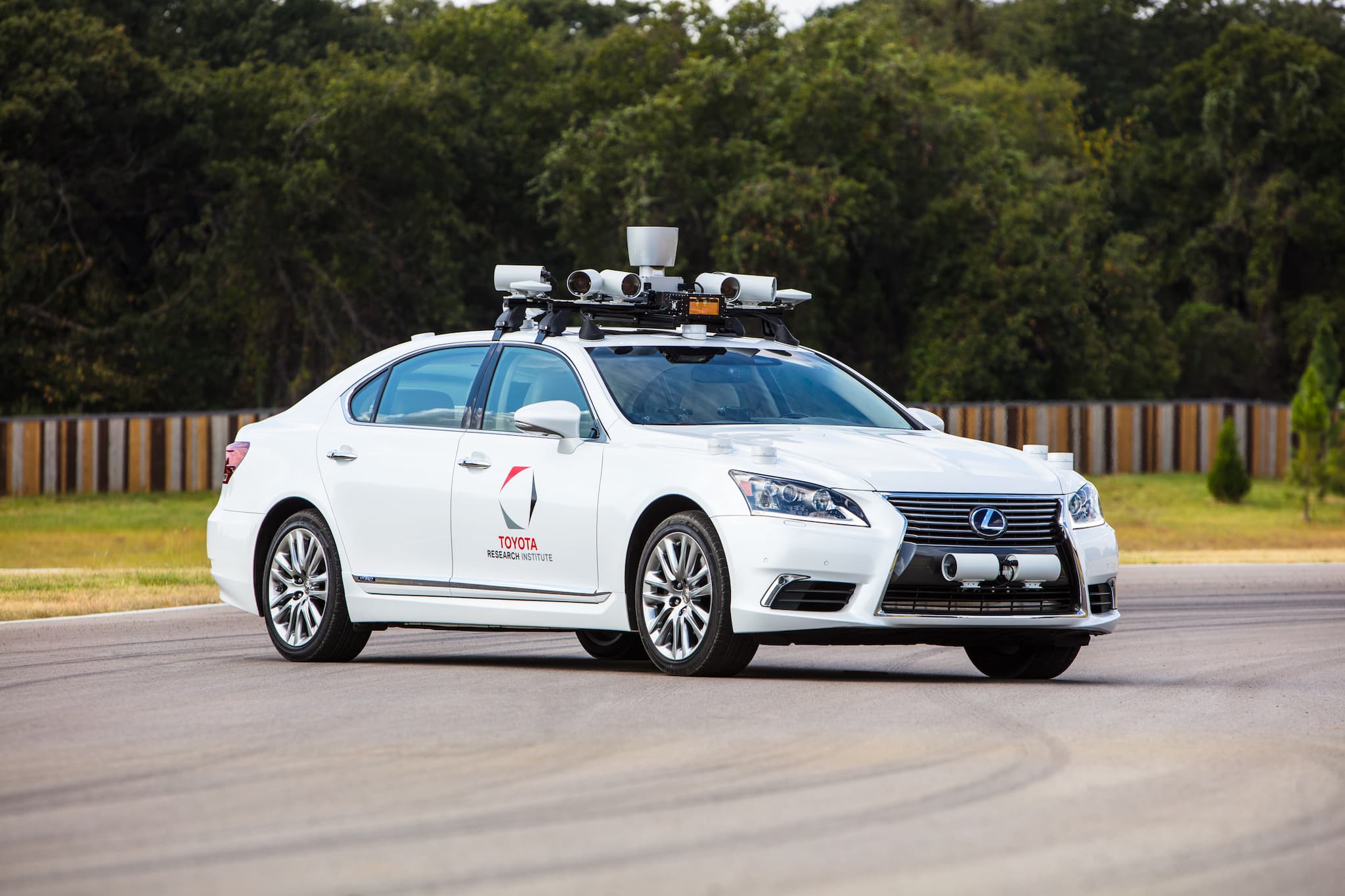 Toyota has invested ¥300 billion ($2.8 billion) in a new Tokyo-based company that will build software for self-driving cars, according to a report in the Wall Street Journal on Friday. The Toyota Research Institute-Advanced Development (or TRI-AD) will set out with 300 employees but the Japanese automaker hopes that number will grow to about 1,000 as the company takes off.

Toyota has an ambitious deadline of 2020 for testing its autonomous, electric vehicles, which is part of the company's larger goal of commercially expanding the availability and capabilities of self-driving cars.

When Toyota first announced its 2020 goal, the company teased that the autonomous vehicles in development might come with AI functionalities that could facilitate conversations between vehicles and passengers.

Toyota's main goal with TRI-AD is ensuring the development of reliable software for the cars. “With automated-driving-software development happening around the world, there is a broad spectrum of software being written with a wide variance in quality,” James Kuffner, the new company's leader told the Wall Street Journal.

Why did Toyota create an entirely new company to handle this work? As Jean-Yves Jault, a Toyota spokesperson explained to the Wall Street Journal, it was partially due to recruiting needs. “The idea is to create a company where we are not bound by restrictions," Jault said, adding that they'll need to hire "a globalized team, and one of the best ways to do that is to create a company separate from Toyota Motor Corp., to create a company with different rules—like a startup.”

Driverless cars might seem far off from being commonplace on our roads, but autonomous vehicles are already on the streets in several cities. Self-driving vehicles have the potential to make our roads safer, and with companies like Toyota dedicated to investing in and improving the technology, by 2020 they could become far more commonplace.

Read This Next
Shuttle Butt
We Took a Ride on NYC's First Self-Driving Shuttle
Autonomous Donuts
Watch a Self-Driving Car Careen Around Corners Like a Racecar
Dangerous Autonomy
Video Shows Tesla Autopilot Steering Toward Highway Barriers
Moon Rover
See the Moon Rover Toyota Is Building for Japan's Space Program
Riot Gearheads
New Toyota Patent Would Let Cars Spray Thieves With Tear Gas
More on Advanced Transport
High Tide
Yesterday on the byte
We’re in Awe of Amsterdam’s Huge Underwater Bike Parking Garage
Quelle Surprise!
Thursday on the byte
Of Course Elon Musk Is Pushing The Cybertruck Back Again, What Did You Expect?
Stay Away
Wednesday on the byte
New SUV Features Electrified Door Handles and Pepper Spray Guns
READ MORE STORIES ABOUT / Advanced Transport
Keep up.
Subscribe to our daily newsletter to keep in touch with the subjects shaping our future.
+Social+Newsletter
TopicsAbout UsContact Us
Copyright ©, Camden Media Inc All Rights Reserved. See our User Agreement, Privacy Policy and Data Use Policy. The material on this site may not be reproduced, distributed, transmitted, cached or otherwise used, except with prior written permission of Futurism. Articles may contain affiliate links which enable us to share in the revenue of any purchases made.
Fonts by Typekit and Monotype.