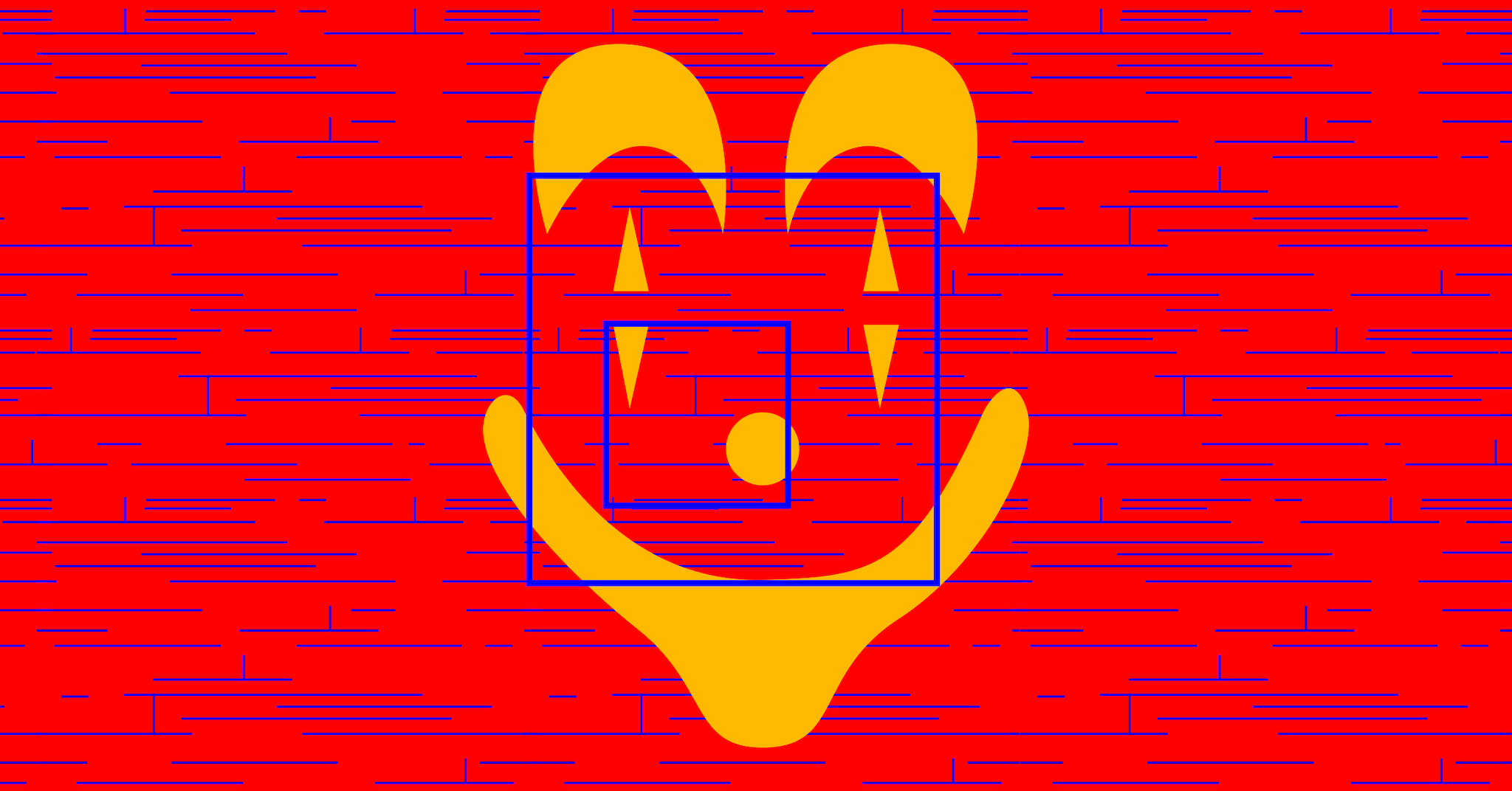 The Digest: Facial Recognition Tech Is No Match for Juggalo Makeup

LOOKING FOR A REASON TO BECOME A JUGGALO?  Twitter user @tahkion has discovered a new way to beat facial recognition systems, computer programs that analyze images or videos of people's faces for the purposes of identifying them. In a series of tweets on Saturday, the computer science blogger for WonderHowTo described how the face makeup favored by Juggalos — die-hard fans of the musical group Insane Clown Posse — confuses the systems to the point they can't accurately identify people.

i made a breakthrough. it turns out juggalo makeup defeats facial recognition successfully. if you want to avoid surveillance, become a juggalo i guess pic.twitter.com/kEh7fUQeXq

RIGHT PLACEMENT, WRONG PERSON. According to @tahkion, the key to the success of the makeup is where you put the paint. Blacking out the area below the mouth but above the chin — as many Juggalos do — tricks facial recognition systems into identifying jawline much closer to the mouth than it really is. This prevents the system from accurately connecting a person in Juggalo makeup to an image of that person without the makeup on.

for anyone wondering why some face changes evade facial recognition and others don't, here's a visualization of how landmarks are placed on a few examples. juggalo makeup is particularly effective as it basically totally redefines what is interpreted as the jawline pic.twitter.com/dFSx5FEGc9

However, as @tahkion explained in a reply to another Twitter user, a facial recognition system could likely match two images of the same painted Juggalo — assuming they wore their makeup exactly the same way in both images.

because the makeup and no makeup pictures are so different, even if you had a picture with the makeup it would only match when the makeup is done in the same way. it would also only be linked to the no makeup photo if done manually by a human

HIDING IN PLAIN SIGHT. As facial recognition systems become more sophisticated, they're also becoming more commonly used. China is arguably at the forefront of this trend, using facial recognition tech to enforce laws and identify criminals, but the tech is quickly gaining favor in the U.S., too.

Amazon has come under fire from privacy advocates and its own employees for helping U.S. law enforcement agencies implement a facial recognition system, and in August, the U.S. will begin using facial recognition technology to identify people entering and leaving the nation along part of its southern border.

Past attempts to confuse these systems often involve complicated technology or deliver mixed results. Now, anyone who wants to keep their identity a secret simply needs to invest in some black and white body paint and check out a Juggalo makeup tutorial or two.

READ MORE: Juggalos Figured out How to Beat Facial Recognition [The Outline]