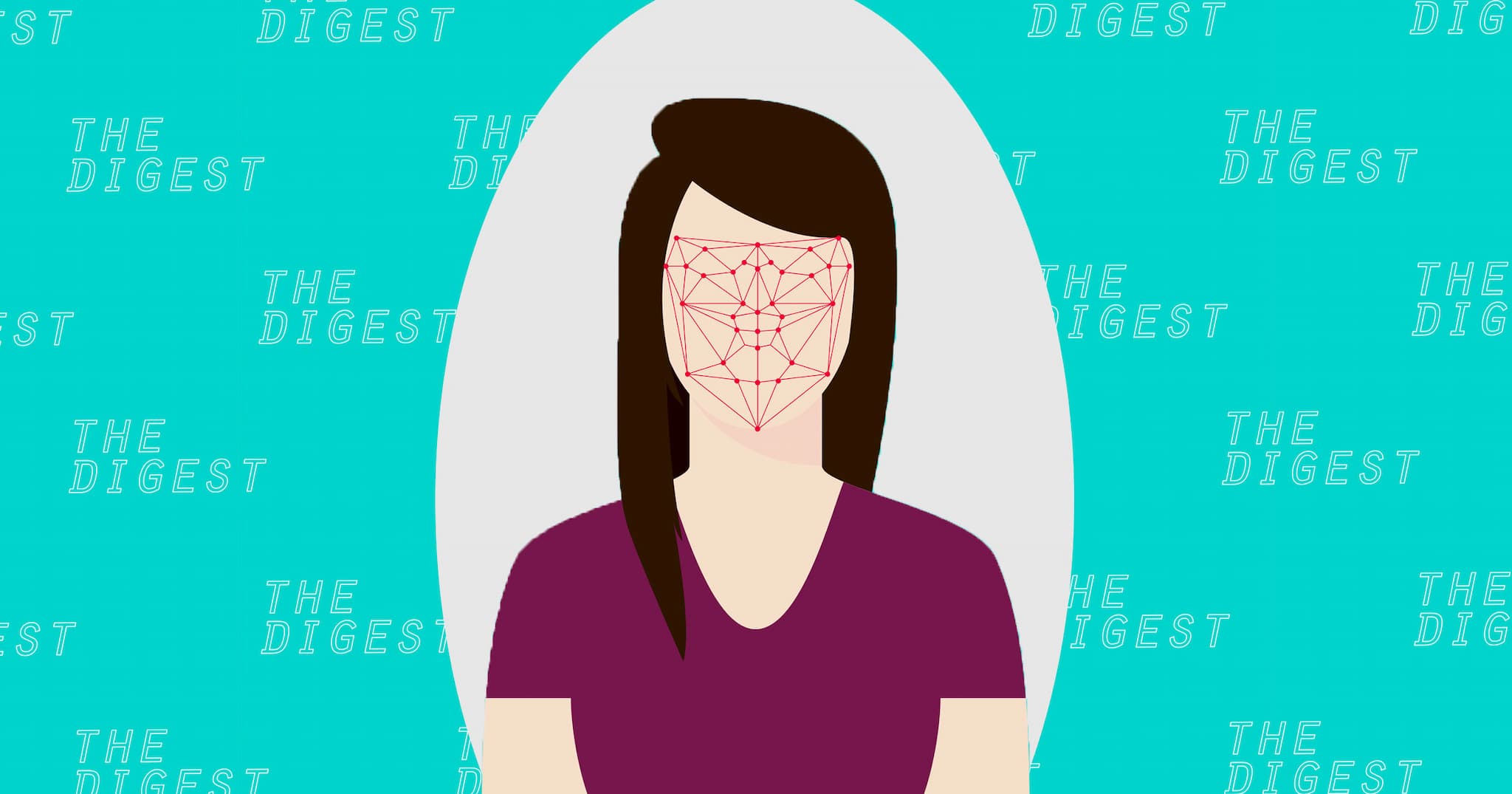 The “Biometric Mirror” Judges You The Way We've Taught It To: With Bias

This AI makes snap judgements about your personality based on how you look.

This AI makes snap judgements about your personality based on how you look.

FIRST IMPRESSIONS. When we see someone for the first time, we make internal snap judgements about them. We can't help it, we're just judgmental like that. After looking at the person for just a few seconds, we might note their gender, race, and age or decide whether or not we think they're attractive, trustworthy, or kind.

After actually getting to know the person, we might find out that our initial perception of them was wrong. No big deal, right?

Well, it's a very big deal when you consider how our assumptions could shape how the artificial intelligence (AI) of the future make increasingly important decisions.

In an effort to illustrate this issue to the public, researchers from the University of Melbourne created Biometric Mirror.

PUBLIC PERCEPTION. Biometric Mirror is an AI that analyzes a person's face and then displays 14 characteristics about them, including their age, race, and perceived level of attractiveness.

THE ETHICS OF AI. To use Biometric Mirror, a person just has to stand in front of the system for a few seconds. It quickly scans their face and then lists their perceived characteristics on a screen. The AI then asks the person to think about how they'd feel if it shared that information with others. How would they feel if they didn't get a job because the AI ranked them as having a low level of trustworthiness? Or if law enforcement officials decided to target them because they ranked highly for aggression?

"Our study aims to provoke challenging questions about the boundaries of AI. It shows users how easy it is to implement AI that discriminates in unethical or problematic ways which could have societal consequences," lead researcher Niels Wouters said in a press release. "By encouraging debate on privacy and mass-surveillance, we hope to contribute to a better understanding of the ethics behind AI."

ELIMINATING BIAS. A system as biased as Biometric Mirror could have major consequences as AI becomes more widely used and makes increasingly important decisions. And this isn't just some future possibility, either; we're already seeing examples show up in today's systems. While researchers work on figuring out ways to ensure future systems don't contain those same flaws, it's important that the public consider the potential impact of biased AI on society. Biometric Mirror could help them do just that.

READ MORE: Holding a Black Mirror up to Artificial Intelligence [University of Melbourne]