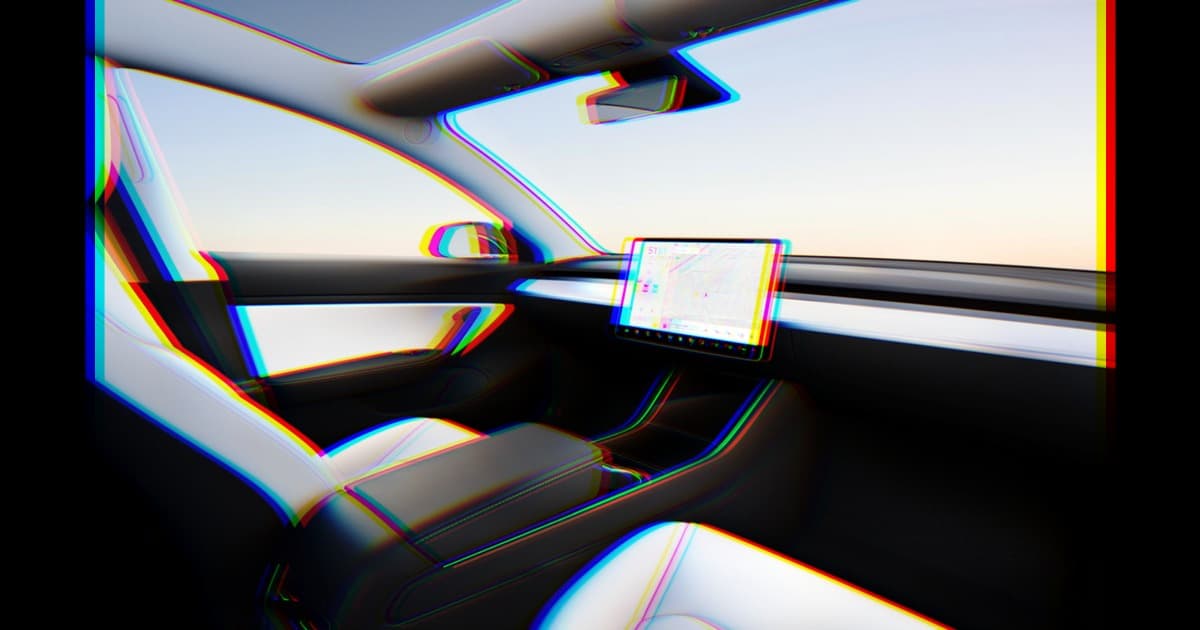 The car would be fully autonomous (in theory).

The car would be fully autonomous (in theory).

Tesla CEO and prolific meme thief Elon Musk is allegedly planning to release a fully-autonomous budget Tesla with no steering wheel or pedals.

In a company-wide meeting held on Wednesday, Musk reportedly told employees that he wanted to begin commercial production of a $25,000 self-driving vehicle by 2023, said anonymous sources to Electrek. He hinted that the new car wouldn’t even have a steering wheel saying, "Do we want to have this car come with a steering wheel and pedals?"

Musk announced that Tesla would be releasing a $25,000 Tesla during the company’s Battery Day event in 2020. He claimed that the lower price point would be the result of a more efficient battery cell.

Rumors even began spreading last month about a prototype of the budget vehicle having already been built by Tesla China — with trial production supposedly to begin by the end of the year.

No Wheel, No Problem... Well, Some Problems

A steering wheel-less Tesla has become a bit of a white whale to Musk’s Captain Ahab. Early this month, reports came out that the concept became a source of tension between him and Tesla’s engineers.

The SpaceX founder himself has projected overconfidence in Tesla’s ability to achieve full autonomous driving in the past. He even recently admitted that building self-driving cars was more difficult than he anticipated after a string of bad press stemming from autonomous Tesla’s getting into horrible accidents.

So when reports of Musk wanting to release a new car that’s both affordable and fully self-driving come out, it’d be smart to take it with a massive grain of salt.

READ MORE: Tesla aims to release $25,000 electric car in 2023, likely will not have a steering wheel [Electrek]