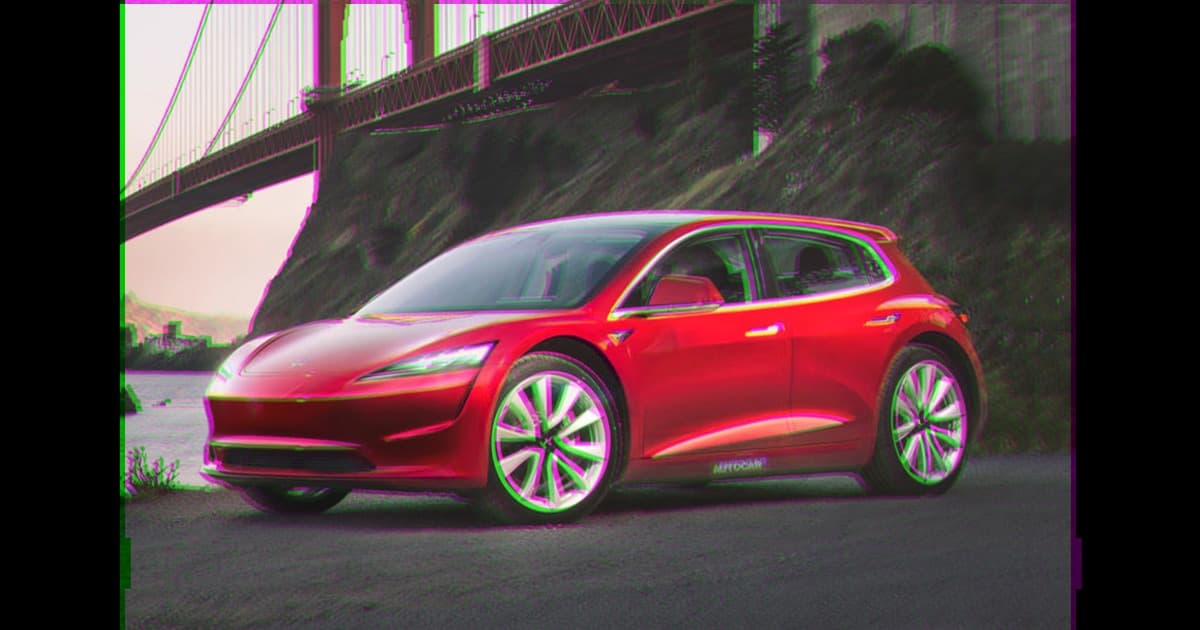 Rumors Are Swirling That Tesla Will Sell a $25,000 Car

The affordable Tesla might encourage more people to buy EVs.

The affordable Tesla might encourage more people to buy EVs.

Those looking to buy a Tesla without breaking the bank will be happy to hear that the electric vehicle (EV) manufacturer might soon drop a $25,000 version of the car as soon as the end of year.

An alleged auto industry insider known as 不是郑小康, who has a history of reliable information, leaked that a prototype for a more affordable version of the car has been completed by Tesla China, according to Teslarati. The leaker posted in the Chinese social media site Sina Weibo that a trial production is slated for the year’s end.

Though any rumor like this should be taken with a grain of salt the size of a Cybertruck, many are confident that there’s some truth in this one.

After all, the leaker has a good history of reliable information. Also Tesla China’s president confirmed that a cheaper Tesla would be designed at the company’s Gigafactory in Shanghai back in February, reports Teslarati.

The elusive cheaper compact Model Whatever may come sooner than you think. The prototype is said to have been completed & most component suppliers have been lined up. Trial production has been planned for the end of 2021. pic.twitter.com/ZCRDfc58kf

While the exact specifications of the car is still unknown, many suspect that this is the much-anticipated compact hatchback that Musk teased during Tesla’s Battery Day event last year, according to Autocar.

One of the things that’ll allow Tesla to make the car smaller and more affordable is a brand new battery design that’s 35 percent smaller than a conventional EV battery.

"One of the things that troubles me the most is that we don’t have a truly affordable car, and that’s something we will have in the future," Musk said at the event. "For that, we need cheaper batteries."

Only time will tell whether or not the leaker’s info has any actual teeth to it. If it does, though, this will mark a big turning point for the EV industry as Tesla puts up a formidable rival to other affordable electric cars like the Nissan Leaf — and hopefully, convince more people to go electric.

More on Tesla: Watch a Tesla Model X in Tug of War with an Armored Vehicle