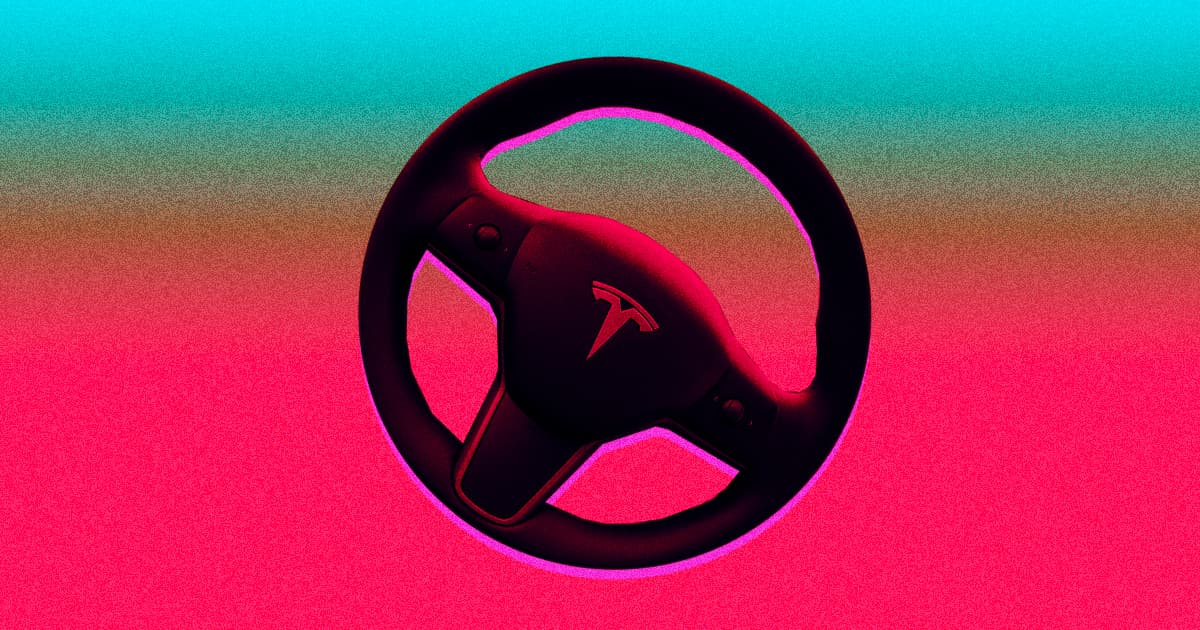 Tesla CEO Elon Musk reportedly had a huge disagreement with his engineers over a key aspect of the Model Y back when that was still being developed.

The issue? Whether to include a key functionality that comes standard with every other vehicle on the market: a steering wheel.

Musk, overconfident in Tesla's ability to create fully autonomous vehicles, reportedly wanted to do away with steering wheels altogether, according to The Wall Street Journal reporter Tim Higgins' new book, "Power Play: Tesla, Elon Musk, and the Bet of the Century." Apparently, Musk was so resolute in his stance that steering wheels would soon become obsolete that the Tesla engineers designed the vehicle — steering wheel and all — in private, shedding light on a bizarre behind-the-scenes spat in which Musk's lofty aspirations for his companies squared off against tangible, stick-in-the-mud reality.

As anyone who has been in or around a car in the last two years could tell you, then-head of engineering Doug Field was right to anticipate that steering wheels were sticking around. Completely autonomous cars are still a technological pipedream for now, and Musk himself recently admitted that building them has proven to be far more difficult than he anticipated. Even more recently, he warned his customers against putting too much trust in Tesla's own "fully self-driving" software.

That's a major change of tune from his previous comments, which include saying in 2015 and again in 2016 that self-driving cars would be widespread by 2017, saying in 2019 that he'd have a million autonomous Tesla taxis on the road by 2020, and then saying in 2020 that he's "very close" to developing autonomous cars. As Insider notes, Musk also claimed back in 2019 that "consumers will demand" cars without steering wheels in the near future.

For now, it seems unlikely that steering wheels are going anywhere, at least any time soon. Even the more sophisticated semi-autonomous vehicles out there still largely rely on human drivers to keep an eye on things and get the cars out of any tight spots. However, only time will tell whether Musk will be proven right about all of us rejecting steering wheels as technology improves.

READ MORE: Elon Musk didn't want Tesla's Model Y to have a steering wheel so engineers developed the car behind his back, according to a new book [Insider]