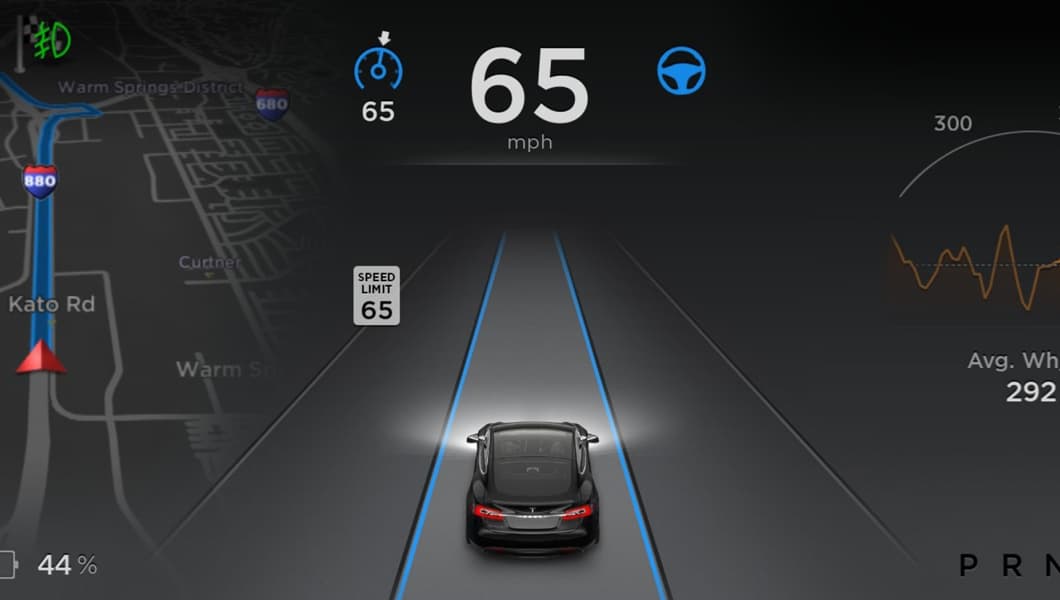 At the Stanford FutureFest, Tesla CEO Elon Musk gave his two cents about the progress for fully autonomous cars, given the rapid pace of industry developments. Where he originally predicted that we are no more than three years away from this reality, he confidently updates his prediction to just two years.

In the talk, Musk was referring to level 4 autonomous vehicles, which the NHTSA (The National Highway Traffic Safety Administration) describes as vehicles capable of performing “all safety critical driving functions and monitor roadway conditions for an entire trip,” whether the vehicle is occupied or not.

“When I say level 4, I mean level 4 autonomy with the probability of an accident is less than that of person,” Musk adds.

See the test of the early tech in the video below.

However, Musk emphasizes that his prediction of two years applies specifically for the technology and not necessarily commercial availability.

Depending on regulations, it could take anywhere from a year to half a decade for fully autonomous vehicles to be seen on the road (this will also depend on the jurisdiction). Nevertheless, Tesla’s current generation of Autopilot will probably be already included in their vehicles, ready to be enabled once it is ready for use.

In addition, Tesla is also about to reveal a major announcement regarding the latest Autopilot update. To date, Tesla has already tested version 7.1 of the software, which apparently includes major UI improvements and a new self-parking feature, driver-mode and autopilot restrictions.

Read This Next
Quacks Like a Duck
Watching Elon Musk's Robot Back to Back With Boston Dynamics Is... Something
Tesla Bots Roll Out
Elon Musk Just Announced a Humanoid "Tesla Bot"
Futurism
Tesla May Have Broken The Law In Underreporting Worker Injuries
Futurism
Tesla Once Again Wins "Most Loved" Car in America
Futurism
A Glimpse of the Future: See the Tesla Gigafactory Like Never Before
More on Robots & Machines
FROM THE DEPT. OF...
Nov 24 on futurism
The Best AV Receivers in 2022
FROM THE DEPT. OF...
Nov 23 on futurism
The Best Air Purifiers of 2022
FROM THE DEPT. OF...
Nov 22 on futurism
The Best Budget 3D Printers for 2022
READ MORE STORIES ABOUT / Robots & Machines
Keep up.
Subscribe to our daily newsletter to keep in touch with the subjects shaping our future.
+Social+Newsletter
TopicsAbout UsContact Us
Copyright ©, Camden Media Inc All Rights Reserved. See our User Agreement, Privacy Policy and Data Use Policy. The material on this site may not be reproduced, distributed, transmitted, cached or otherwise used, except with prior written permission of Futurism. Articles may contain affiliate links which enable us to share in the revenue of any purchases made.
Fonts by Typekit and Monotype.