"As far as anything being launched directly to space to the moon or Mars, that’s more than likely not going to happen here." 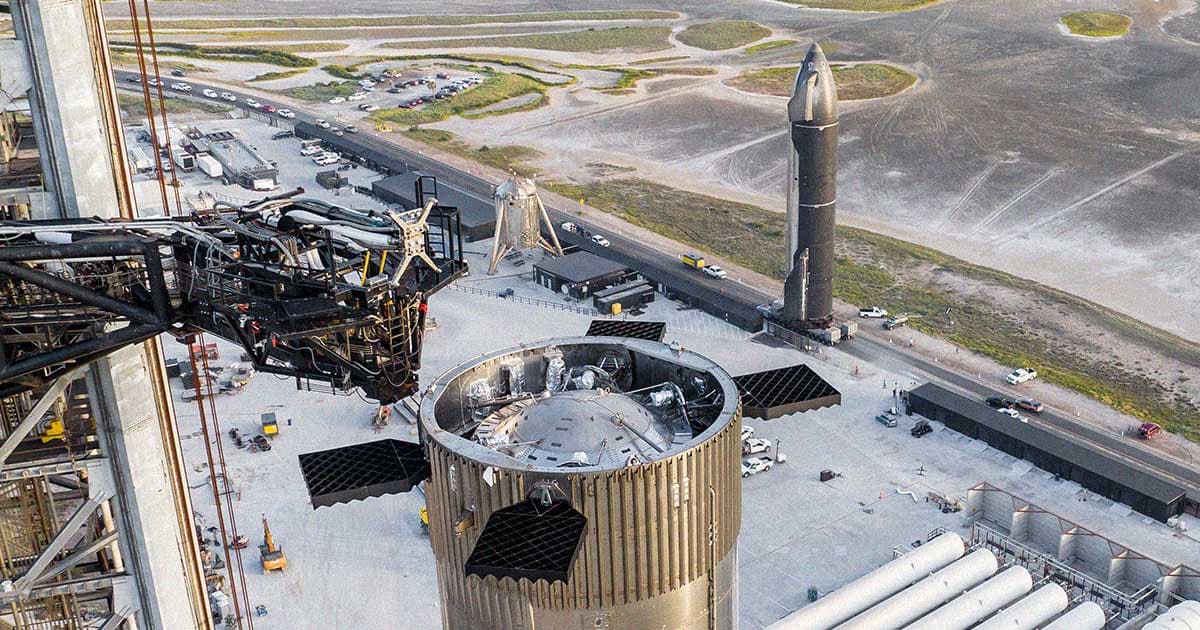 As the current testing grounds and launch site of SpaceX’s massive Starship — a fully reusable rocket that very well may be the most powerful in the world — "Starbase" near Brownsville in South Texas, attracts plenty of space enthusiasts that want to catch a glimpse of the titanic rocket in action.

But to their dismay, that privilege could soon end, National Geographic reports, with SpaceX CEO Elon Musk hinting that the space company could eventually move operations to the Florida Space Coast.

"Everybody down here, Brownsville and the whole valley, was expecting to see that this was going to be the Gateway to Mars," Louis Baldera, a local resident known to his tens of thousands of online followers as LabPadre, and who has closely been following SpaceX's operations, told the publication.

"As far as anything being launched directly to space to the moon or Mars, that’s more than likely not going to happen here," he added. "I think that’s going to bum some people out."

Employees at the facility, who chose to remain anonymous, also told Dallas Express News this week that they no longer believe that Starbase will be the "Gateway."

That's in large part because SpaceX and the Federal Aviation Administration have been embroiled in an ugly battle over granting approval for orbital test flights for Starship, with the FAA citing environmental concerns and delaying their decision on multiple occasions.

"I guess our worst-case scenario is that we would be delayed for six to eight months to build up the Cape launch tower and launch from there," Musk said at a February press conference, when asked what would happen if the FAA required a more extensive environmental review.

Permission was eventually granted last month to carry out the inaugural orbital test flight — as long as SpaceX complies with over 75 environmental provisions.

If operations were to move to Florida, that's not a prospect that’s likely to sit well with Brownsville residents, especially given the potential consequences on the local economy such a decision could have.

After all, SpaceX is the biggest employer in the city.

"I didn’t know any of those plans beforehand," Jessica Tetreau, the Brownsville city commissioner, told National Geographic. "What startled us was when we heard the timeline and how they would have to start moving things to Florida."

With the FAA breathing down their neck and dismay from local environmental groups growing, Starbase could be losing its desirability as a launch location.

Of course, that wouldn't mean a complete pull-out. The facility would most likely be used for less glamorous research and development purposes, as Musk stated at the February conference.

While it's still mostly speculation at this point — it's still not a given that SpaceX will move operations — hopefully it won't have too much of an economic impact on the region.

Read This Next
Don't let the door hit you
Elon Musk Lobs Casual Space Station Burn at Moscow
Muellholland Drive
SpaceX Defector Is Aiming to Land on Mars Before Elon Musk
Pay Up
NASA Seeks Funding to Send Scientists to Space Station
And Beyond
How NASA Got Price Gouged on the SLS, According to Its Former Second-in-Command
Rolling Coal
Space Travel Will Absolutely Gut the Environment, Scientists Warn
More on Off World
Florida, We Have ...
Tuesday on the byte
Website Selling Moon Mission Launch Tickets Crashed Almost Immediately
Paw Patrol
Monday on the byte
Space Force Sending in Robot Dogs to Patrol a Space Port
A Decade
Aug 7 on the byte
NASA's Curiosity Rover Celebrates 10th Anniversary
READ MORE STORIES ABOUT / Off World
Keep up.
Subscribe to our daily newsletter to keep in touch with the subjects shaping our future.
+Social+Newsletter
TopicsAbout UsContact Us
Copyright ©, Camden Media Inc All Rights Reserved. See our User Agreement, Privacy Policy and Data Use Policy. The material on this site may not be reproduced, distributed, transmitted, cached or otherwise used, except with prior written permission of Futurism. Fonts by Typekit and Monotype.