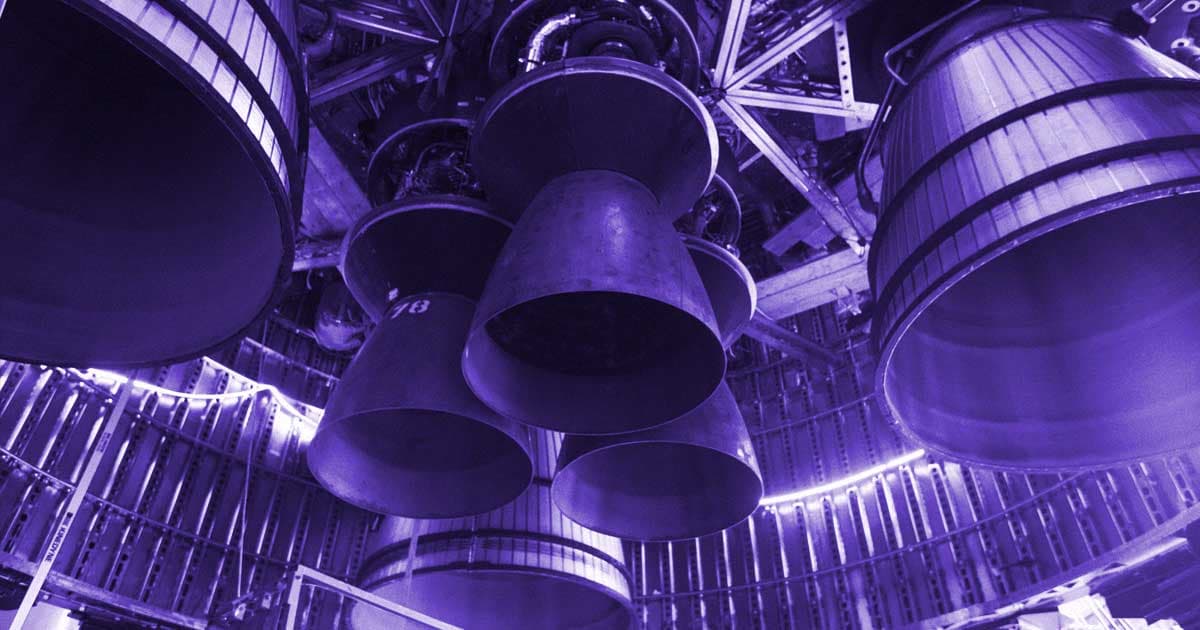 SpaceX has dragged its latest orbital launch prototype of Starship to the launch pad, as seen in footage shared by NASASpaceFlight — in an exciting new development bringing us closer to the massive spacecraft's inaugural trip into space.

The space company branded the prototype, dubbed Ship 24, with its logo and insignia, in what may be an early indication we're likely to actually see it being launched, some onlookers speculated.

Ship 24 rolling to the launch site. Live - and with commentary - in Starbase Live:https://t.co/2S9RYdDoV9 pic.twitter.com/1t9VTvalAX

While we still don't know when the launch will take place — hopefully before the end of the year — the company has previously filed paperwork with the Federal Communications Commission, giving us a pretty good idea of what to expect.

The goal is to have Starship take off from the company's testing facilities in Boca Chica, Texas, fly on between the Florida Straits, before making a "powered, targeted landing" roughly 62 miles off the coast of Hawaii. Booster 7 will attempt to make its own "partial return and land in the Gulf of Mexico approximately 20 miles from the shore."

SpaceX also tested its gigantic "Mechazilla" launch tower last week, which is capable of hoisting both Booster and Starship onto the company's launch platform.

All the various parts are finally coming together. If all goes according to plan, SpaceX may just have a shot at turning the orbital launch industry on its head.

With Starship's considerable scale, the company's capacity to send anything from Starlink satellites to astronauts into space could be changed forever — but first, it'll have to successfully get Starship off the ground.