"They keep pushing the bounds of safety to see what they can get away with, and they’ve really been pushing a lot." 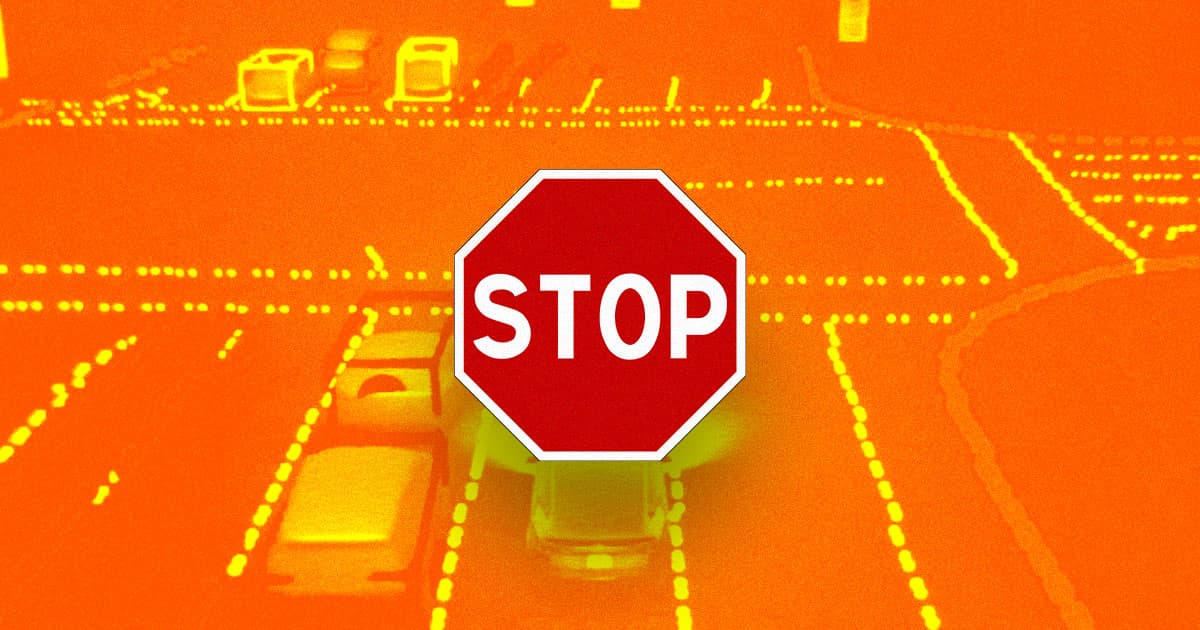 Tesla has agreed to update the software on almost 54,000 of its cars because a recent "Full Self-Driving" software update allowed them to break road rules and roll through stop signs without coming to a full stop.

It's the latest sign that regulators are becoming increasingly fed up of the Elon Musk-led company's efforts to automate — but not fully automate, as the feature's name misleadingly suggests — driving on public roads.

Tesla agreed to the recall after having two meetings with officials from the National Highway Traffic Safety Administration, according to the Associated Press.

"Following discussions with NHTSA about our concerns, Tesla has informed the agency that it will conduct a recall of the ‘Rolling Stop’ feature as one of the functionalities of the Driving Profile in its Full Self Driving software," reads an NHTSA statement to The Verge. "In a new software update, a ‘Rolling Stop’ will no longer be possible."

There's a good deal of evidence that the company's FSD beta, currently being tested by select customers on public roads, isn't quite ready for prime time. Several videos have shown vehicles with the feature turned on swerving towards pedestrians.

Tesla recently introduced an "Assertive" mode for its FSD software, an option that would "perform more frequent lane changes, will not exit passing lanes, and may perform rolling stops," according to official documentation.

According to the NHTSA's documents, the feature allowed vehicles to travel past Stop signs at "up to 5.6 mph," given a certain number of criteria — including no other "moving cars," pedestrians, or bicyclists, nearby — are met.

"What happens when FSD decides a child crossing the street is not ' relevant' and fails to stop?" Philip Koopman, a professor of electrical and computer engineering at Carnegie Mellon University, told the AP. "This is an unsafe behavior and should never have been put in vehicles."

Regulators, including the NHTSA, are increasingly becoming wary of Tesla and its "self-driving" features — and the recall may point towards future interferences.

"They keep pushing the bounds of safety to see what they can get away with, and they’ve really been pushing a lot," Jonathan Adkins, executive director of the governors safety association, told the AP. "Each time it’s just a little bit more egregious. It’s good to see NHTSA is pushing back."