"The evidence is clear: If a car makes it easier for people to take their attention off the road, they’re going to do so." 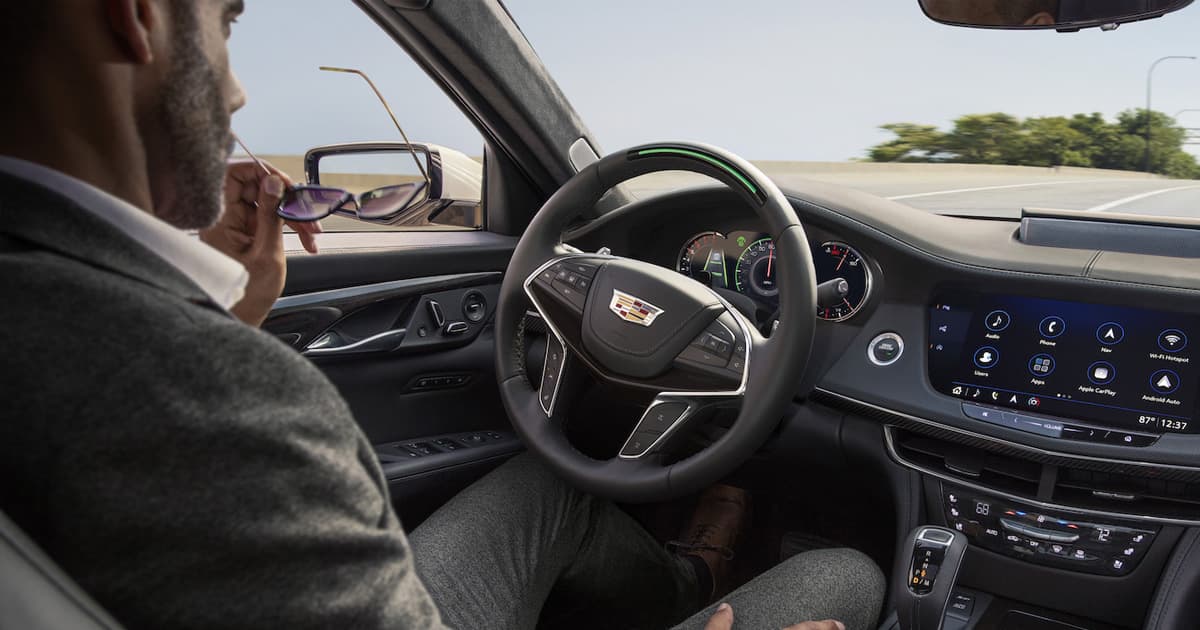 Consumer Reports tested a total of 17 vehicles equipped with a variety of active driving assistance systems — which, as Consumer Reports emphasized, is still not the same as a fully autonomous vehicle.

"To be clear, active driving assistance doesn’t make a car 'self-driving,' but rather it’s intended to support the driver — a well-designed system can help relieve driver fatigue and stress, such as on long highway road trips or in stop-and-go traffic," writes Consumer Reports.

A Cadillac CT6 equipped with Super Cruise, a hands-free driving feature that's designed to make highway commutes more convenient, beat a Tesla Model Y with Autopilot when it came to safety and keeping the driver engaged.

Tesla's Autopilot did, however, score highest in terms of its overall capabilities, performance and ease of use, also beating out others when it came to its lane keeping assist.

Overall, Consumer Reports ended up giving Cadillac's Super Cruise a score of 69 out of 100, while Tesla's Autopilot, in second place, scored only 57.

Super Cruise is rolling out to more than 20 different cars over the next three years, including the recently announced Hummer EV.

GM's driver assist took the prize — the third year it was named the best driver assist system by Consumer Reports — in large part due to the fact that it warns drivers when they stop paying attention through the use of an infrared camera that ensures the driver's eyes are on the road.

That's an important factor, because several highway crashes reportedly involving Tesla's Autopilot feature — which doesn't check if the driver is paying attention beyond making sure their hands are on the wheel — were likely caused by "automation complacency," a phenomenon in which drivers place too much trust in their vehicles' automation systems.

Consumer Reports did not, however, specifically single out Tesla's Autopilot when discussing crashes related to the tech.

The name "Autopilot" itself has proven to be highly controversial, with regulators saying it overstates the system's current capabilities. In July, a German court ruled that Tesla’s use of the term amounts to false advertising.

"The evidence is clear: If a car makes it easier for people to take their attention off the road, they’re going to do so — with potentially deadly consequences," William Wallace, manager of safety policy for Consumer Reports, said in the report. "It’s critical for active driving assistance systems to come with safety features that actually verify drivers are paying attention and are ready to take action at all times."

More on Autopilot: Hackers Use Billboards to Trick Self-Driving Cars Into Slamming on the Brakes