Terrafugia Gets Approval to Test Drone Version of Its Flying Car 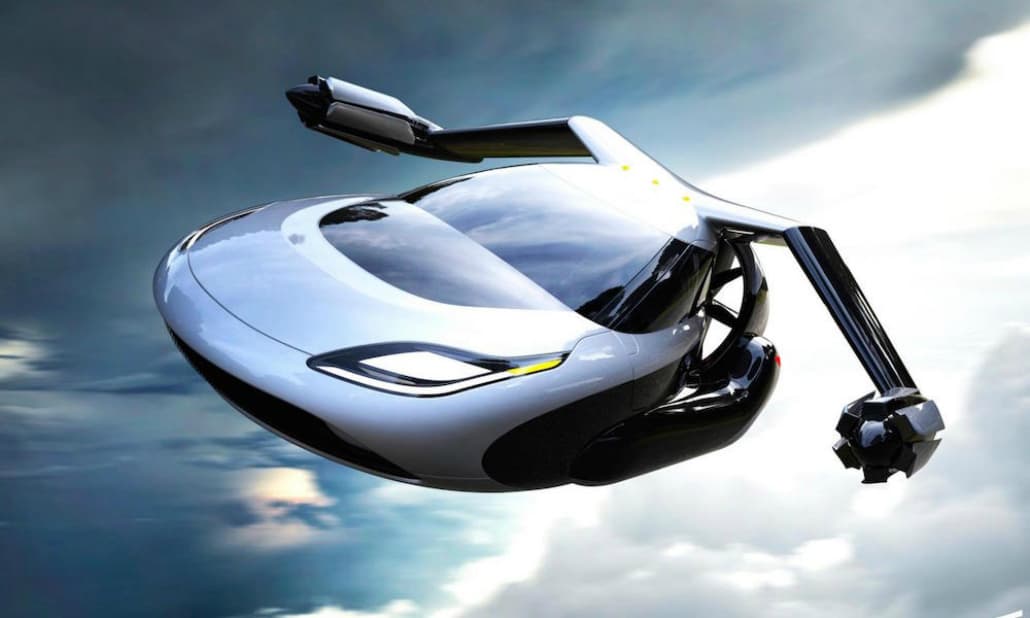 Massachusetts-based company Terrafugia has just been granted special permission from the US Federal Aviation Administration to pilot an autonomous drone. This may not seem all that groundbreaking; however, the tech is based on the the design of its proposed TF-X airborne automobile.

Ultimately, the FAA approved the test flight of a small Unmanned Aircraft System (sUAS) that is 1/10th the scale of Terrafugia’s proposed TF-X. The test flights will be conducted for research and development purposes with the hopes that they will help the company refine its car design.

In a statement, Terrafugia called the FAA exemption “a significant milestone” in the ongoing development of the TF-X. They went on to say that these tests are an integral part of their testing phase: “Extensive sub-scale flight testing of sUAS, along with wind tunnel testing and aerodynamic simulation, are key to refining the vehicle’s design.”

The TF-X is a semi-autonomous hybrid electric vehicle capable of vertical takeoff and landing, effectively making it a flying car. Currently, the TF-X is in the early stages of development and won’t hit the market for at least eight years, but some details have started to come through.

To begin, it is supposedly capable of traveling at 321 km (200 mph) for up to 804 km (500 miles). The TF-X will also have a full-vehicle parachute system in case there is an emergency. And if a TF-X operator declares an emergency, it will automatically notify authorities.

Terrafugia also states that the TF-X will be a fixed wheel aircraft with electric ground drive and power assist on takeoff and landing. It will also be capable of auto-landing itself, but this will depend on the weather and other conditions.

Read This Next
Futurism
Mark Cuban Says the US Needs to Step Up Its AI Game
Futurism
A Powerful Tech Organization Is Working to Protect Us From AI
Futurism
Lyft's Self-Driving AI Cars Are Officially Hitting San Francisco's Streets
Futurism
Australia is Deploying AI Drones to Help Prevent Shark Attacks
Futurism
Live Saving Medical Devices Could Soon Be Delivered By Drone to Heart Attack Victims
More on Artificial Intelligence
Not a Scientist, ...
Yesterday on the byte
Largest Publisher of Scientific Journals Slaps Down on Scientists Listing ChatGPT as Coauthor
ChatGPA
Yesterday on the byte
Mom Encourages Teen to Turn in Essay Generated With ChatGPT
AI Asshole
Jan 27 on the byte
BuzzFeed Columnist Tells CEO to "Get F*cked" for Move to AI Content
READ MORE STORIES ABOUT / Artificial Intelligence
Keep up.
Subscribe to our daily newsletter to keep in touch with the subjects shaping our future.
+Social+Newsletter
TopicsAbout UsContact Us
Copyright ©, Camden Media Inc All Rights Reserved. See our User Agreement, Privacy Policy and Data Use Policy. The material on this site may not be reproduced, distributed, transmitted, cached or otherwise used, except with prior written permission of Futurism. Articles may contain affiliate links which enable us to share in the revenue of any purchases made.
Fonts by Typekit and Monotype.