A Powerful Tech Organization Is Working to Protect Us From AI

IEEE is working to set the tone for AI. 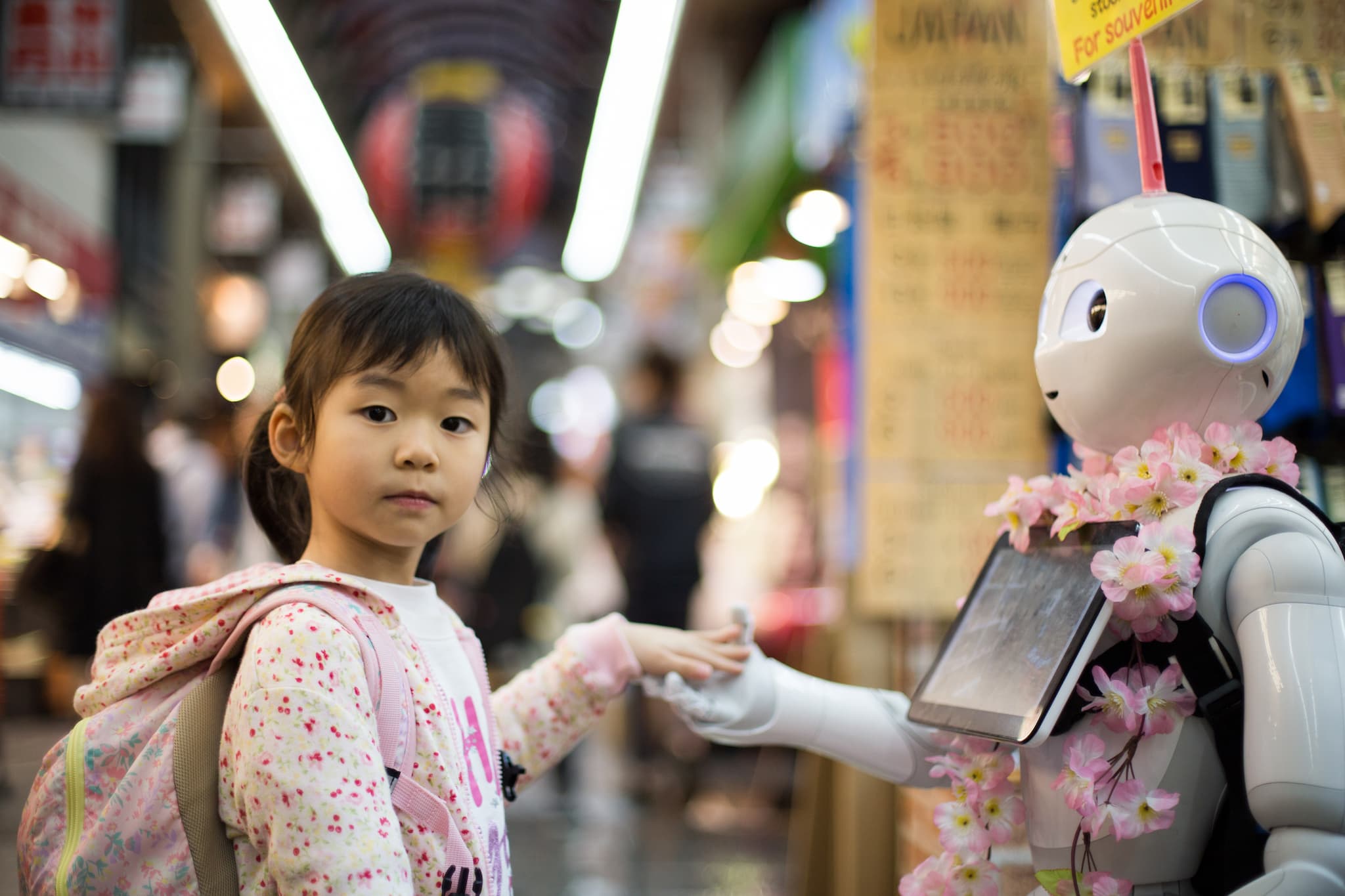 Artificial intelligence (AI) has gone from a futuristic, science fiction-esque field of discovery to a blossoming, technological sector in which the impossible is becoming possible. In order to ensure that the future of AI development remains ethical and socially conscious, the Institute of Electrical and Electronics Engineers (IEE) has announced three new AI ethics standards.

IEEE self-describes as "the world's largest technical professional organization for the advancement of technology." Their AI ethics standards will prioritize humans as they promise to keep up with growing progress in the field, according to a recent press release.

These new standards will become part of a living IEEE document, titled Ethically Aligned Design: A Vision for Prioritizing Human Wellbeing with Artificial Intelligence and Autonomous Systems. This document, which will continue to change and grow with the times, encourages those pushing technology forward to consider how such progress might interfere with ethical concerns. The nature of the publication, that it is "living," shows how well its creators at IEEE understand the ever-changing nature of the AI field.

Satoshi Tadokoro, president of the IEEE Robotics and Automation Society, explained why they created such standards in the release: "Robotics and autonomy are expected to introduce big innovations for society. Recently, there has been growing public attention focused on possible social problems that might occur, as well as on the huge potential benefits that can be realized. Some incorrect information from fiction and imagination may unfortunately be observed in those discussions."

Tadokoro continued, "IEEE will introduce knowledge and wisdom based on the accepted facts of science and technology to help reach public decisions that maximize the overall benefits for humanity."

Each of the three AI ethics standards will be introduced as an individual project, each led by experts. The first of these standards is as follows: "Standard for ethically driven nudging for robotic, intelligent, and autonomous systems." This first standard explores "nudges," which, in the AI world, refers to subtle actions designed to influence human behavior.

The second standard, "Standard for fail-safe design of autonomous and semi-autonomous systems," encompasses autonomous technologies that, if they malfunctioned, could cause harm to humans. For the present, this most obviously covers autonomous vehicles.

These standards may be necessary sooner than we think, as companies like OpenAI and DeepMind push AI further and further, even going so far as to create AI systems capable of teaching themselves and pushing the boundaries of "intelligence." Experts have suggested that such AI is capable of destabilizing the world, causing mass unemployment and war, and even devolving into the creation of "killer robots." Recently, key discussions at the United Nations prompted serious consideration of more regulation of AI technologies as weaponry.

These three standards projects will hopefully support efforts to regulate the growth of AI so that progress is not hindered, but that society as we know it isn't destroyed by the very thing we've worked so hard to create.

Read This Next
Shooting Feet
After Saying He Wanted an Open Algorithm, Elon Musk Just Fired the Twitter Team Responsible for Doing Just That
Leader Lars
New European Political Party Is Led by an Artificial Intelligence
Common Sensical
Top Facebook Scientist Quietly Plotting "Autonomous" AIs
White Voice
Cursed Startup Using AI to Remove Call Center Workers' Accents
Death Becomes Her
AI Allows Dead Woman to Talk to People Who Showed Up at Her Funeral
More on Artificial Intelligence
History Selfie Ch...
Monday on the byte
New AI Shows What You'd Look Like in Different Eras
I'm a Cool Boss(w...
Nov 23 on the byte
Companies Already Investing in Tech to Scan Employees’ Brains
Language Moron
Nov 20 on the byte
Facebook Takes Down AI That Churns Out Fake Academic Papers After Widespread Criticism
READ MORE STORIES ABOUT / Artificial Intelligence
Keep up.
Subscribe to our daily newsletter to keep in touch with the subjects shaping our future.
+Social+Newsletter
TopicsAbout UsContact Us
Copyright ©, Camden Media Inc All Rights Reserved. See our User Agreement, Privacy Policy and Data Use Policy. The material on this site may not be reproduced, distributed, transmitted, cached or otherwise used, except with prior written permission of Futurism. Articles may contain affiliate links which enable us to share in the revenue of any purchases made.
Fonts by Typekit and Monotype.