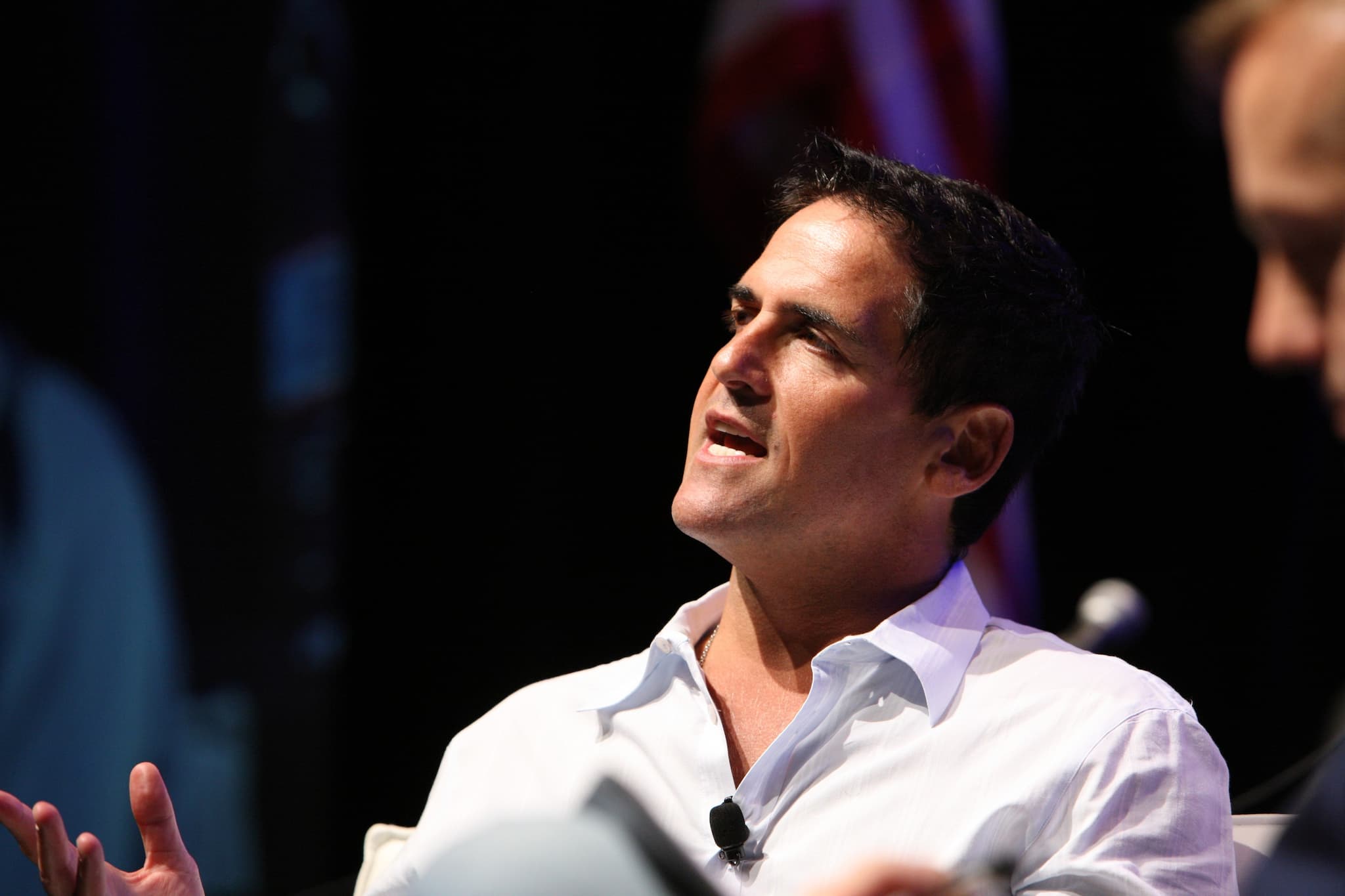 Mark Cuban, famed billionaire technology entrepreneur, has a lot of opinions about artificial intelligence (AI). He has publicly stated many of these opinions, including his assertion that AI will be the greatest disruption to the job market we've seen in three decades. Now, Cuban has commented on the United States' current status within the global AI movement. Seeing as how China and Russia are on their way to leading this movement, the U.S. could potentially fall behind. Cuban thinks that if we allow this to happen, the U.S. will be "SOL," as he said in an interview with hedge fund manager J. Kyle Bass of Hayman Capital on RealVision Television, a subscription financial video service. "SOL" is an acronym that employs profanity to communicate urgency.

Cuban continued, stating that "Vladimir Putin says the winner in AI controls the world. China puts together a future plan saying whoever dominates in AI — and they’re subsidizing Tencent, Alibaba (BABA), et cetera, right? It is a race. We cut our Office of Technology and Science to one person who was an assistant to Peter Thiel. That’s where we stand.” He further explained that "Those building up a robotics industry here, investing in our AI industry here, that’s the new infrastructure. Because if we don’t do it, and China or Russia win those wars, we’re SOL. We’re out of luck, right?”

Mark Cuban certainly isn't alone in these assertions, but there are many experts who disagree. Famed theoretical physicist Professor Stephen Hawking, for one, thinks that we all should stop competing for this AI prize. He thinks that if we continue to advance in AI, we will self-destruct and become obsolete as human beings. Elon Musk echoes similar concerns, recently even stating that he thinks we only have a 10 percent chance of developing AI safely, let alone beneficial to humans.

Despite this, Mark Cuban is sure in his belief that the U.S. needs to reaffirm its status as a leader in AI. There are certainly potential dangers in developing this technology sans hindsight, but it is seemingly bound to continue growing rapidly. And so, while it might lead to the destruction of existing jobs or humanity itself (if you agree with Professor Hawking), it is not out of the question to think that the world leader in AI would have a firm upper hand in the global marketplace.

AI technologies are infiltrating just about every sector. From discovering a cure for cancer to autonomous vehicles and even non-human police officers, there are few fields of technology in which AI cannot and will not be applied. So, whatever you may think about AI as a concept and how that might affect the future of humanity, it is certain that whoever is leading the AI pack will have not only a serious financial advantage but also a major impact in global operations. Cuban could be correct in that, if the U.S. wants to remain a dominant force globally, they have to seriously step up their efforts in advancing artificial intelligence.