"And sure, you can get rich by trading in bitcoin, but it’s comparable to trading in stamps." 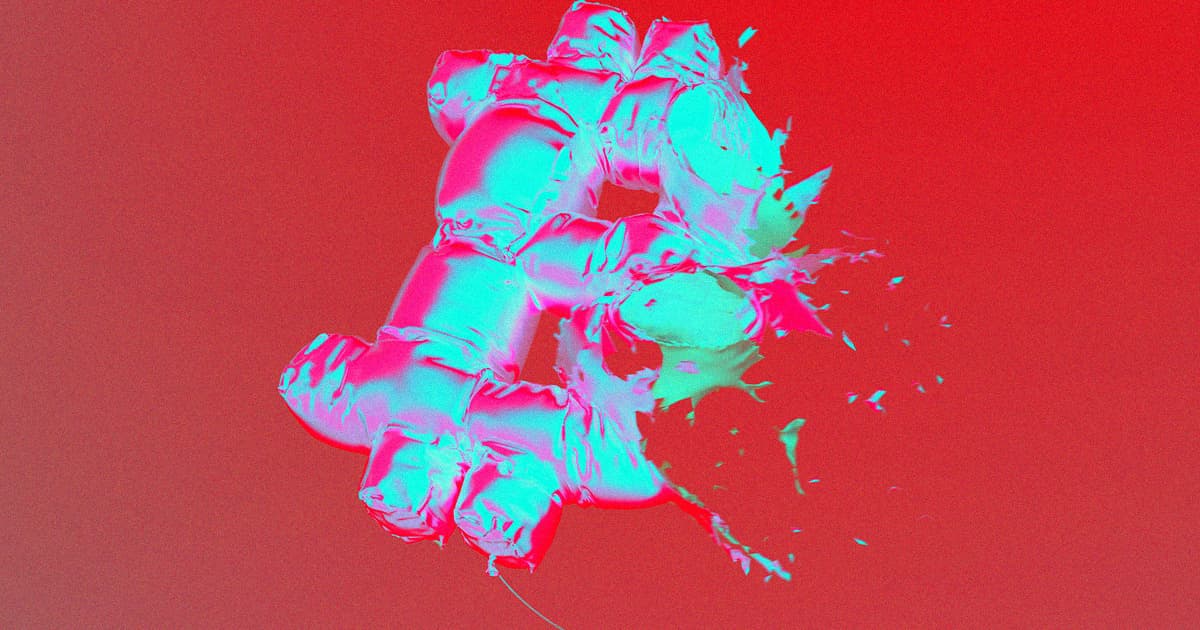 Stefan Ingves, the governor of Sweden's central bank, said that Bitcoin's value could collapse drastically — and compared the seminal crytocurrency to stamp collecting, undermining its validity and long-term feasibility.

"Private money usually collapses sooner or later," he said during a banking conference in Stockholm, in remarks reported by Bloomberg. "And sure, you can get rich by trading in bitcoin, but it’s comparable to trading in stamps."

While it's gaining momentum and earning approval by key players in the financial tech industry, Bitcoin has simultaneously attracted increasingly scrutiny by regulators around the world. Many business heavyweights, including Elon Musk, have endorsed the digital currency, others remain unconvinced.

The Sweden news comes shortly after El Salvador officially became the first country in the world to officially adopt Bitcoin as a legal currency, for instance. And now the central bank of Honduras is considering a similar move, Reuters reports.

In China, however, cryptocurrency has increasingly become the subject of a national crackdown, with officials arguing that it's environmentally destructive and has no inherent value. Cryptocurrencies "are not legal tenders and have no actual value support," said Yin Youping, the deputy director of the Financial Consumer Rights Protection Bureau of the People’s Bank of China, in a press release last month, as translated by Benzinga.

China and Sweden's central banks are not alone in voicing their doubts about the mainstream digital currency, especially given the recent trend of governments discussing the possibility of establishing their own centralized and government-backed digital currencies.

"Bitcoin, given its performance shortcomings and energy inefficiency, is in no way a relevant comparison for the sort of technology we might use in a central bank digital currency," Bank of England’s fintech director said during a conference last month, as quoted by Coindesk.

Whether central digital currencies backed by banks will fill in the gaps for those who have been endorsing Bitcoin is arguably unlikely. Bitcoin proponents argue that it's decentralized nature is specifically what gives it value.

As ever, Bitcoin faces a steep uphill battle to enter the mainstream — and it will be fascinating to see how that plays out in the arena of international policy.

Read This Next
Regulating Crypto
Hillary Clinton Calls Out Crypto Exchanges for Letting Russia Bypass Sanctions
Bye Bye Baby
Lawyer for Crypto Laundering Rapper Says She Won't Flee Because of Her Frozen Embryos
Bitcoin & Clyde
Feds Arrest Crypto CEO for Bitcoin Laundering, But Her Real Crime Was Against Rap Music
HODL Problems
An Entire Country Switched to Bitcoin and Now Its Economy Is Floundering
Bitcoin Disease
Ex-Crypto Backer: Bitcoin Is a "Contagious Disease" and It's About to Get Nasty
More on Future Society
Musk Rats
Yesterday on the byte
Twitter Is Quietly Re-Suspending the Lunatics Elon Musk Let Back On
Going Wireless
Wednesday on futurism
Hackers Took Over a Subdomain of Wired.com for Several Months and Replaced It With Sleazy Online Casino Content
Spreadsheet Guy
Tuesday on the byte
Sam Bankman-Fried Posts Excel Docs That He Says Shows Nothing Was His Fault
READ MORE STORIES ABOUT / Future Society
Keep up.
Subscribe to our daily newsletter to keep in touch with the subjects shaping our future.
+Social+Newsletter
TopicsAbout UsContact Us
Copyright ©, Camden Media Inc All Rights Reserved. See our User Agreement, Privacy Policy and Data Use Policy. The material on this site may not be reproduced, distributed, transmitted, cached or otherwise used, except with prior written permission of Futurism. Articles may contain affiliate links which enable us to share in the revenue of any purchases made.
Fonts by Typekit and Monotype.