Iran May Move to Create Its Own National Cryptocurrency 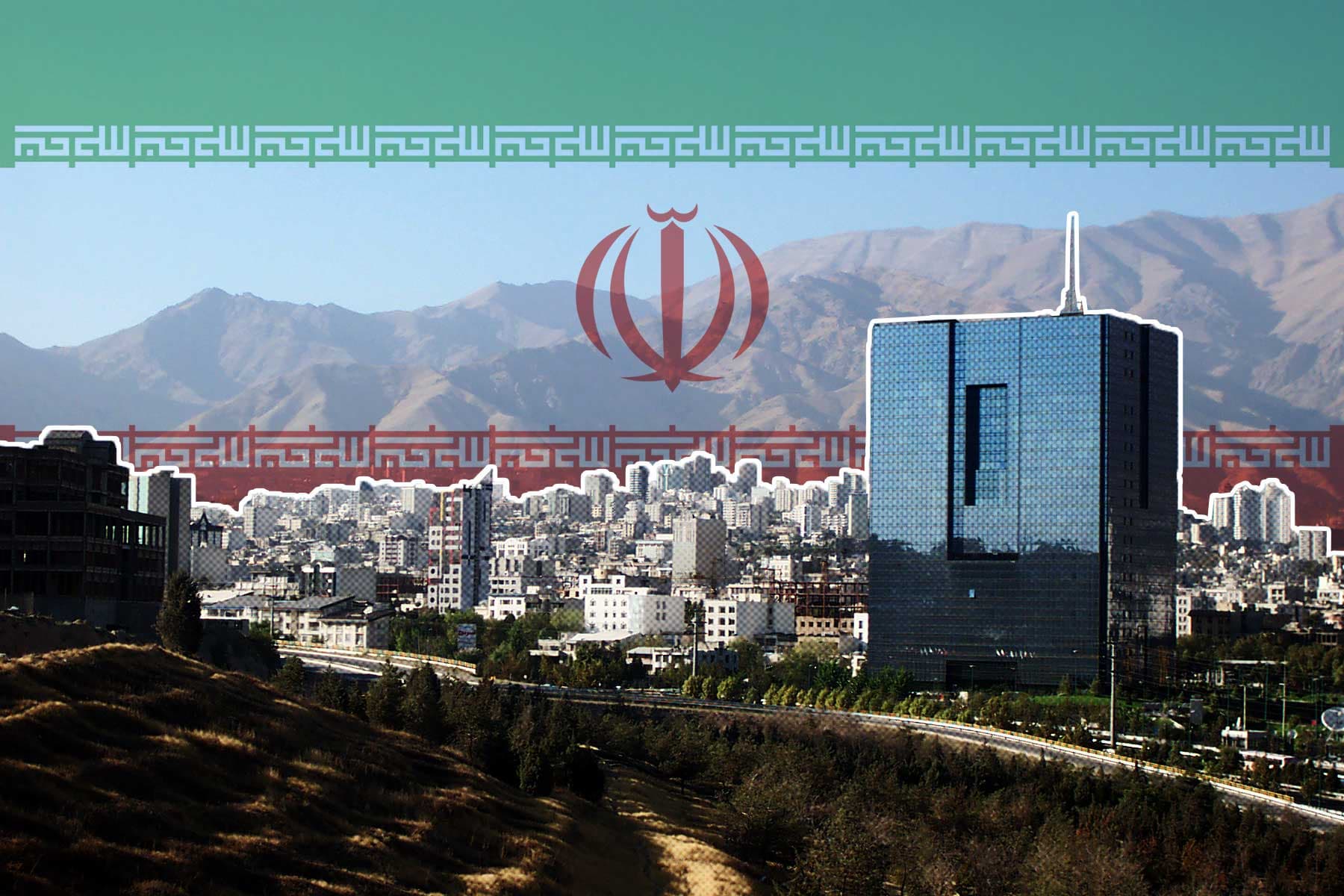 Another nation may be working on the formation of a national cryptocurrency. Following a meeting with Iran's central bank's board of directors, Iranian Information and Communications Technology Minister MJ Azari Jahromi tweeted the bank was planning to "implement the country's first cloud-based digital currency using the capacity of the country's elite."

However, shortly afterwards, the country's Central Bank released a statement saying that the bank was not pursuing the creation of a national cryptocurrency. The statement notes: “The wild fluctuations of the digital currencies along with competitive business activities underway via network marketing and pyramid scheme have made the market of these currencies highly unreliable and risky.” The bank continued by warning Iranian citizens that the volatility in the crypto market could cause investors to lose their assets.

Both Venezuela and Iran are currently the targets of heavy sanctions imposed by the United States. Both governments are being accused of using cryptocurrency to illegally circumvent those sanctions by avoiding traditional financial avenues.

While Venezuela admits that the creation of its national cryptocurrency — called the Petro, as it is backed by the country's oil — will help the country avoid financial sanctions, Iran is flatly denying their cryptocurrency is related to sanctions. Instead, the central bank reportedly released a statement categorizing cryptocurrencies as a "pyramid scheme," and said they are "highly unreliable and risky."

As this is all based on a single tweet from a government official, there is not a lot of detail known about the proposed currency. There is no indication if the country will follow Venezuela's lead and back the currency with a tangible commodity.

The U.S. Treasury Department has already released a statement telling U.S. citizens that the purchase of Venezuela's cryptocurrency may be in violation of sanctions laws, saying the purchase amounts to extending credit to the Venezuelan government. No doubt this will be extended to Iran, should they come through on the promise of creating their own national cryptocurrency.