New Quantum Record: Ball of Atoms Ends up in Two Spots at Once 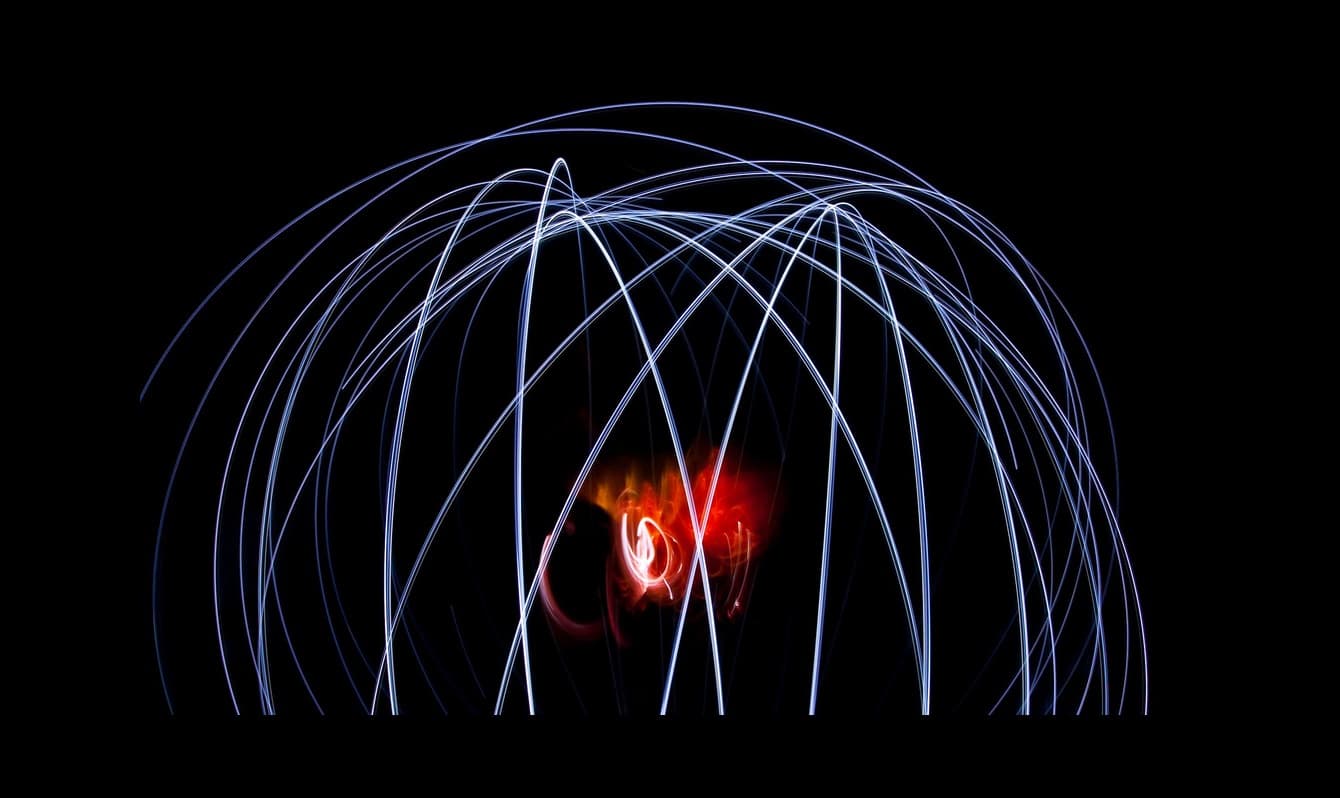 Ordinarily, superposition is only relevant on the microscopic scale of subatomic particles. Effects on this scale are the key to some possibly groundbreaking technologies, like quantum computing. No one has ever demonstrated quantum effects on the scale of Schrödinger’s cat–the mythical unobserved cat in a box that is both alive and dead at the same time.

But researchers from Stanford University’s Department of Physics recently published a paper in Nature documenting their successful attempt to show quantum superposition on a macro scale. Their efforts examine well known elements of quantum mechanical theory and “explore the transition to classical physics.”

To achieve this bold objective, the researchers had to create a Bose-Einstein condensate (BEC) in a super-cooled chamber. A BEC is a special state of matter that only exists at the coldest temperatures near -273.15°C (-459.67 °F or 0K). In this state, a collection of atoms can be described by wave function.

The team from Stanford created a BEC from a cloud of around 10,000 rubidium atoms. Using lasers to push the cloud of atoms into two separate states at the top of the chamber, the scientists were able to achieve large-scale superposition.

Superposition can only persist as long as it is unobserved, by observing it, we interfere with the system,so the scientist could not observe the phenomenon directly.

But as the atoms settle back to the bottom of the chamber, the lasers facilitate the transition of the matter back into one state. This process confirms that, while unobserved, the atoms really were in two places at the same time. For a more technical breakdown of the workings, see this article.

All told, the atoms existed in the two positions over half a meter apart for about one second.

That might not sound like much, but for a demonstration of quantum effects on a macro scale, this is a huge leap forward. Previous experiments only managed distances of less than a centimeter for under a quarter of a second.

“Our work really is definitive for large separations,” said Mark Kasevich of the Stanford team to New Scientist. “Nobody else has done that.”

The researchers believe this work may help future efforts to detect gravitational waves or phase shifts related to general relativity.

Read This Next
Quacks Like a Duck
Those Headlines About Scientists Building a Wormhole Are Total Nonsense, People
Good Samaritan
Physics Dept Gets Random Box Full of $180K in Untraceable $50s and $100s
Brands We Love
The Edible Chemistry Kit Has Awesome Science Experiments You Can Eat
Brands We Love
If Your Kids Love to Learn, This Science Kit Subscription Service Is a Must
Dr. Strange
Scientists Observe "Time Crystals" Interacting With Each Other
More on Hard Science
Tractor Beam
Jan 26 on the byte
Scientists Build Working Tractor Beam, Although It's Comically Tiny
Having a Blast
Jan 18 on the byte
New Study Shows Where You Should Hide to Survive a Nuclear Attack
Offworld Amino
Jan 15 on the byte
Scientists Find Building Blocks of Life in Meteor That Smashed Into Family's Driveway
READ MORE STORIES ABOUT / Hard Science
Keep up.
Subscribe to our daily newsletter to keep in touch with the subjects shaping our future.
+Social+Newsletter
TopicsAbout UsContact Us
Copyright ©, Camden Media Inc All Rights Reserved. See our User Agreement, Privacy Policy and Data Use Policy. The material on this site may not be reproduced, distributed, transmitted, cached or otherwise used, except with prior written permission of Futurism. Articles may contain affiliate links which enable us to share in the revenue of any purchases made.
Fonts by Typekit and Monotype.