Welcome to the New World of Quantum Computing 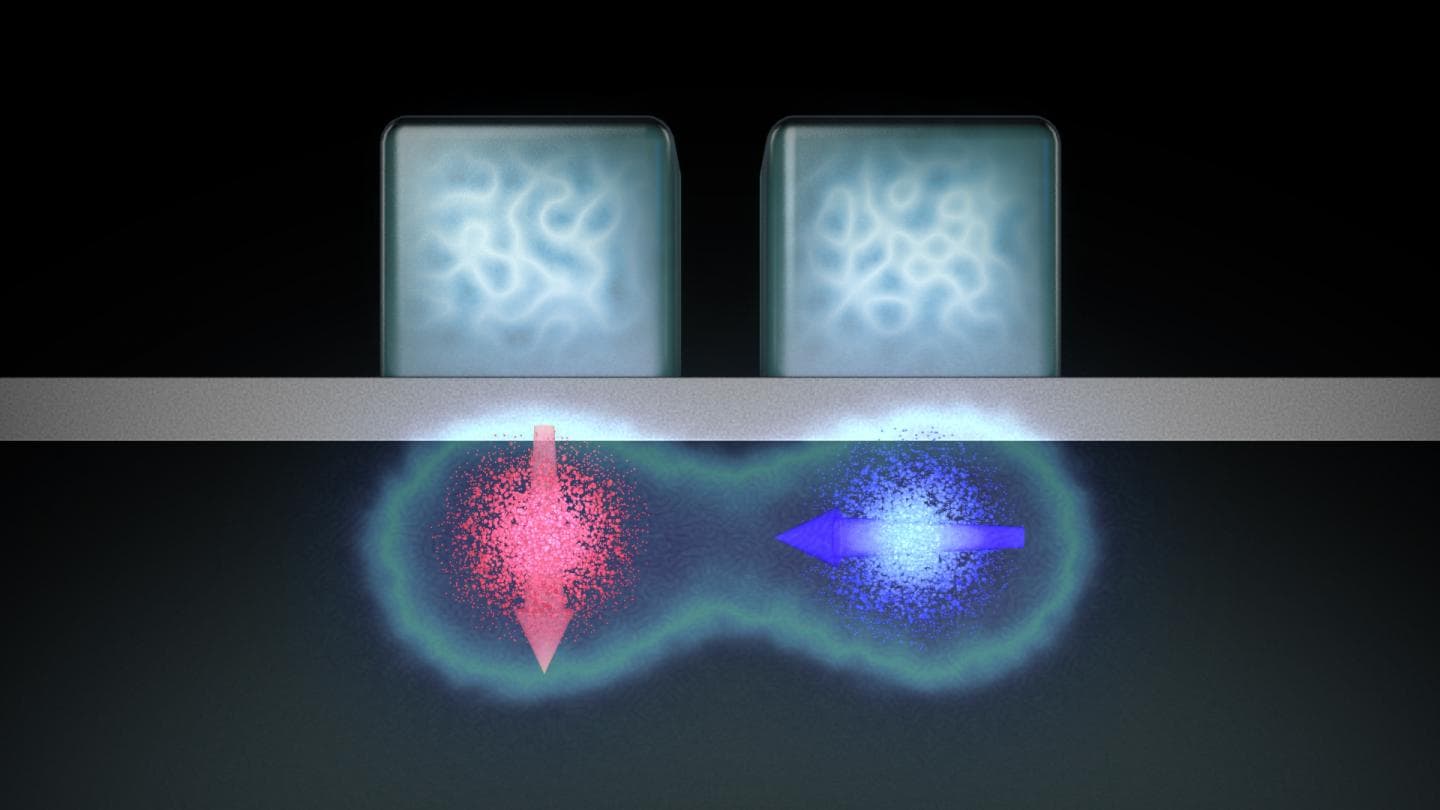 Yesterday, a critical breakthrough was announced that will likely usher in the new era of quantum computing. By utilizing the principle of superposition—the idea that a quantum object can exist in multiple states at once—researchers are now looking to bring this advance to the market. And the applications are immense.

The Promise of Subatomoic Particles

"What we have is a game changer," reported Andrew Dzurak of the University of New South Wales in Australia.

Typically, the building blocks of computers rely on binary bits —that string of  0s and 1s you've surely seen before. In this case, the bits found in our computer chips utilize a current of electrons and exist in one state or another, but never both. This is where things are about to change.

And now that we are down to a single electron, the sub-atomic craziness called superposition adds yet another dimension: a qubit can exist in two states at once. Thus, multiple computations can be performed in parallel, and that can create an incredibly powerful computer. Indeed, quantum computers will surpass our fastest supercomputers.

But, no one has been able to get qubits to speak to one another in silicon. That is, until now. By creating a "two-bit logic gate" in silicon, the team has developed a system that allows qubits to influence each other. In doing so, quantum computing has just gone from a dream to a reality.

Dzurak is elated. "We've demonstrated a two-qubit logic gate - the central building block of a quantum computer - and, significantly, done it in silicon. Because we use essentially the same device technology as existing computer chips, we believe it will be much easier to manufacture a full-scale processor chip than for any of the leading designs, which rely on more exotic technologies."

So, To the Market They Will Go

Already, the team has patented a design for the world's first quantum computer chip, which will hold millions of qubits. Next they intend to partner with industry to begin manufacturing the chips for full-scale production.

And that's big business. The advanced processing power could assist massive information databases or computer simulations and designs, and greatly impact security, finance and healthcare sectors, to name a few.