It's the streaming service for people who love to learn. 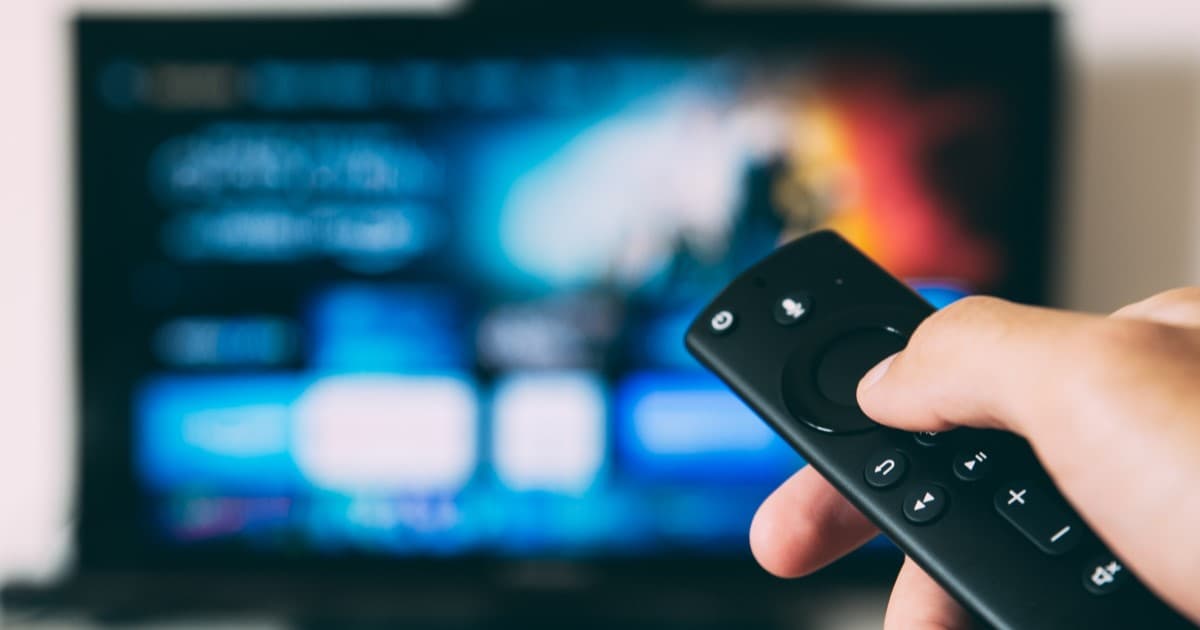 With the arrival of the New Year, it's time to make your New Year’s resolutions. And if one of your New Year’s resolutions is to learn more about the world and its wonders, you're in luck. CuriosityStream is a streaming service for people who love to learn. It hosts numerous award-winning, thought-provoking educational content covering history, science, technology, and sports. Offering everything from documentaries about the Declaration of Independence to the life of an oak tree, CuriosityStream is guaranteed to transform your binge-watching habit into an entertaining educational experience. And best of all, CuriosityStream offers a “sneak peek” so you can sample everything CuriosityStream has to offer.

CuriosityStream - For People Who Love To Learn

Apart from a wide variety of curated content, CuriosityStream also has over 90 original programs. One such documentary is Pompeii: Disaster Street, which explores what happened to the people of Pompeii after a catastrophic Vesuvius eruption in 79AD. Another original title is A World Without NASA, a documentary in which scientists ruminate about how the world would look if NASA never existed. Are you a mystery fan? CuriosityStream's two-season original Mysteries of the Bible: Unlocked impressively explores archaeologists’ newest finds in the Fertile Crescent which explains several chapters of The New Testament.

The quality of CuriosityStream’s content is guaranteed by its founder, John Hendricks. Spending 32 years as a chairman of the Discovery Group, Hendricks created a series of cable-television channels that became household names. Ever heard of Discovery Channel or Animal Planet? Those are just some of the many channels that helped skyrocket Discovery Group into a leading global media company. However, unlike the Discovery Channel, which requires a cable TV, all you need for CuriosityStream is a stable Internet connection. Also, with CuriosityStream, you’re can watch anytime, anywhere, as there are no geographical restrictions.

CuriosityStream is available on plenty of platforms and devices. It can be accessed on almost any Internet conntected devices, and is supported on Android (5.0 and up) and iOS (11 and up) systems. It can also be accessed on a wide variety of smart TVs, including Apple, Android, and Amazon Fire TV. It even works on Xbox One, which means you can watch CuriosityStream while taking a break from your gaming sessions.

CuriosityStream offers several subscription plans, and you can opt between HD plans and 4K plans. The service also offers a whopping 40-percent discount on annual plans. This means you’ll pay $11.99 instead of $19.99 for the HD annual plan. And instead of $69.99 for the 4K annual plan, you’ll pay just $41.99. Compare those prices to other services.

One of the most common New Year’s sayings is “new year, new me.” CuriosityStream won’t make you a new person, but it can certainly help you become more insightful, knowledgeable, and inquisitive. So get started now, and treat yourself to CuriosityStream!

Read This Next
LIVE FROM NEW YORK!
Elon Musk on SNL: Reactions
Futurism
Three Reasons People Are Calling Trivia App HQ the Future of TV
Futurism
Ron Howard: "More Than Ever, Science Is Changing Our Lives"
More on Future Society
Primate Theft
Yesterday on the byte
It Was a Very Bad Weekend for Monkeys Being Stolen From Zoos, Apparently
Ring The Alarm
Yesterday on the byte
Whistleblower Claims Facebook Can Secretly Drain Your Phone's Battery on Purpose
I Silence Thee
Jan 28 on futurism
Leaked Messages Seem to Show Elon Musk Using Twitter to Punish His Enemies
READ MORE STORIES ABOUT / Future Society
Keep up.
Subscribe to our daily newsletter to keep in touch with the subjects shaping our future.
+Social+Newsletter
TopicsAbout UsContact Us
Copyright ©, Camden Media Inc All Rights Reserved. See our User Agreement, Privacy Policy and Data Use Policy. The material on this site may not be reproduced, distributed, transmitted, cached or otherwise used, except with prior written permission of Futurism. Articles may contain affiliate links which enable us to share in the revenue of any purchases made.
Fonts by Typekit and Monotype.