Ron Howard: "More Than Ever, Science Is Changing Our Lives"

Our world is being utterly transformed. 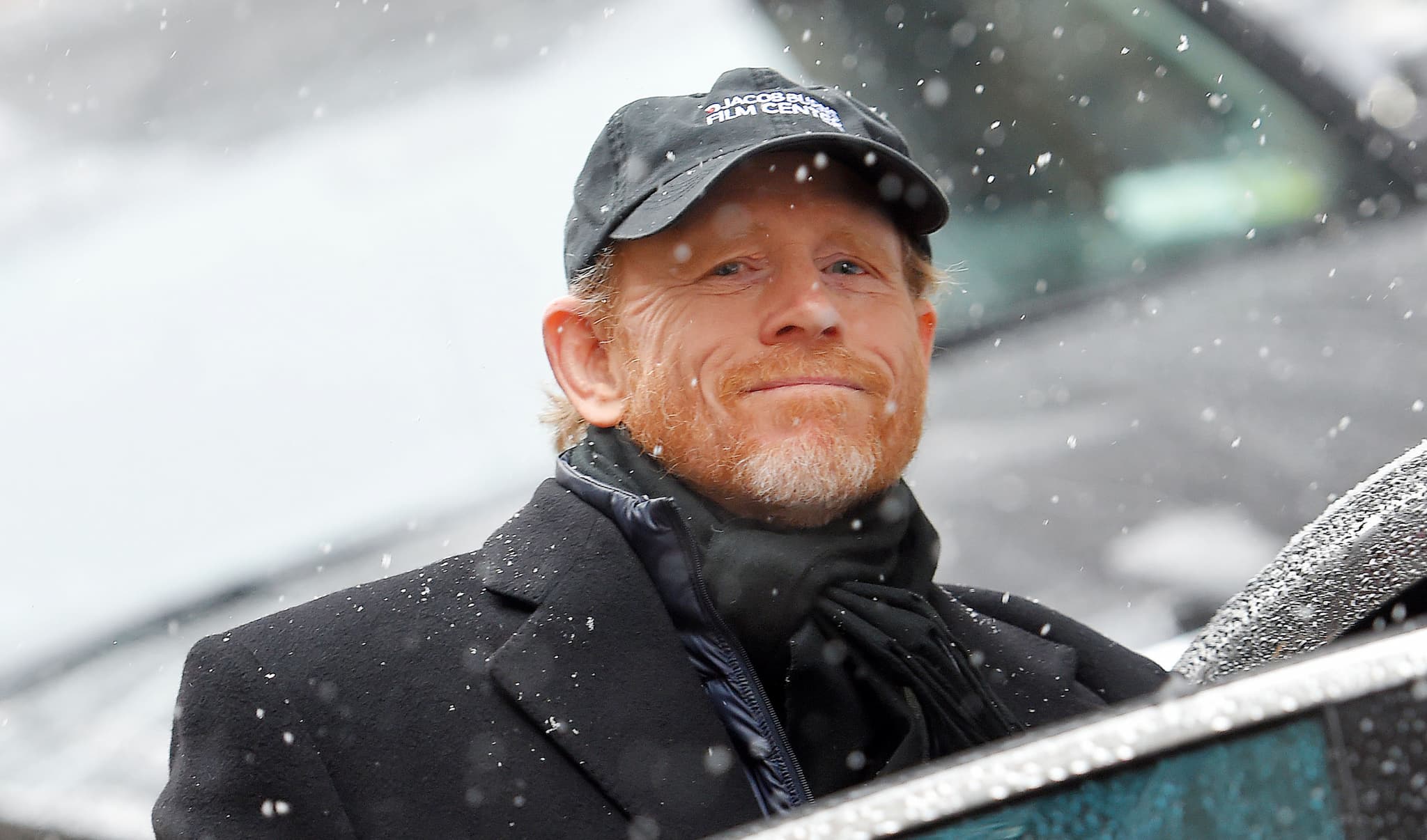 We here at Futurism know that science is cool and do our part to spread that message far and wide. We are certainly not alone in this goal. Some of the biggest supporters of science and all the potential it harnesses are also some of the most famous faces in show business.

Academy Award-winning filmmaker Ron Howard, one of these famous faces, recently spoke on his part in that mission. The acclaimed director of such science-related films as Apollo 13 and A Beautiful Mind recently spoke to CNN about his role in making science more attractive. He said, "This is a time to remind audiences how important science can be, how important it's been to us in the past, and what the possibilities are for the future."

His most recent work, Genius, explores the life of the seminal scientific figure Albert Einstien with big budget Hollywood flair, combined with more down-to-Earth documentary elements that come together into a thoroughly entertaining and educational experience.

The cult of celebrity is nothing new to our modern era. However, the power that social media and seemingly endless access to content give entertaining science communicators an edge in shaping minds to help usher in a smarter, and more scientific, future.

Read This Next
Bad Science
Cosmologist Lists the Stupidest Things People Believe About Space
Brands We Love
Start the New Year off Right With Thought Provoking Content From CuriosityStream
Class Warfare
Fearful Parents Are Buying Bulletproof Backpacks for Their Kids
Power Down
Tech Used to Be for the Rich. Now They’re Paying to Avoid It.
No Passing Notes
Russia Blocks Access to ProtonMail
More on Future Society
I Silence Thee
Yesterday on futurism
Leaked Messages Seem to Show Elon Musk Using Twitter to Punish His Enemies
Gas Giant
Friday on the byte
Journalist Eats Lab-Grown Chicken, Gets "Weirdly Gassy"
Musk Rats
Thursday on the byte
Twitter Is Quietly Re-Suspending the Lunatics Elon Musk Let Back On
READ MORE STORIES ABOUT / Future Society
Keep up.
Subscribe to our daily newsletter to keep in touch with the subjects shaping our future.
+Social+Newsletter
TopicsAbout UsContact Us
Copyright ©, Camden Media Inc All Rights Reserved. See our User Agreement, Privacy Policy and Data Use Policy. The material on this site may not be reproduced, distributed, transmitted, cached or otherwise used, except with prior written permission of Futurism. Articles may contain affiliate links which enable us to share in the revenue of any purchases made.
Fonts by Typekit and Monotype.