The SPCA Has Removed Its Controversial Security Robot

The robot was reported as a means of scaring off the homeless. 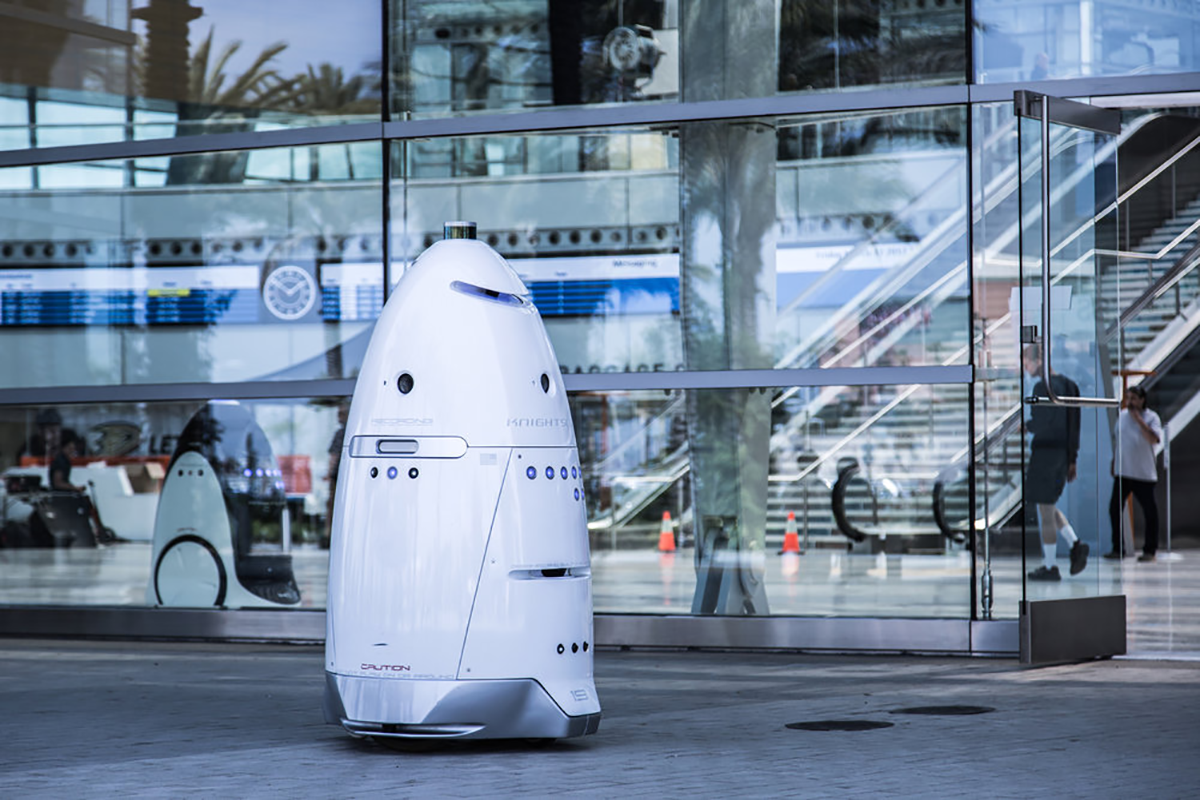 The San Francisco branch of the SPCA (the Society for the Prevention of Cruelty to Animals) endured ferocious backlash earlier this week when the public got wind of the deployment of an autonomous security robot to protect its campus. The move was perceived as a dystopic attempt at employing technology to clear the homeless away from the non-profit's property. The SPCA has now removed the robots from their property and released a statement addressing the issue.

The statement, sent to Ars Technica by Dr. Jennifer Scarlett, the president of San Fransico SPCA, said, "Although we had already limited the use of the robot to our parking lot, we think a more fully informed, consensus-oriented, local approach on the appropriate use of these new devices will benefit everyone—whether it's on public space or in private parking lots." The statement went on to say that since the story gained traction online, the SPCA has received hundreds of violent messages threatening the facility and encouraging others to seek retribution. Scarlett also attributes two acts of vandalism to the backlash.

The robots were provided by Knightscope, a Silicon Valley based startup. In a statement to Ars, a spokeswoman for the company stated, "Contrary to sensationalized reports, Knightscope was not brought in to clear the area around the SF SPCA of homeless individuals. Knightscope was deployed, however, to serve and protect the SPCA. The SPCA has the right to protect its property, employees and visitors, and Knightscope is dedicated to helping them achieve this goal."

This instance is indicative of the new challenges that advancements in artificial intelligence, and technology in general, have already started to bring about. Advancements in technology are sparking heated debate on the balance between privacy and convenience and also what role machines will play in the near future. Keeping these conversations open and civil is vital to the continued growth of technology along with the advancement of humanity.

Read This Next
Mini-Brain in the Cell Membrane
This Startup's Computer Chips Are Powered by Human Neurons
War Machine
Russia Is Planning A "Ground Force" of Armed Military Robots
Killer Robots
Scientists Call for a Ban on AI-Controlled Killer Robots
Tech Sells
Here's a Roundup of All the Super Bowl Ads About Robots and AI
I Get Knocked Down
This Robot Dog Can Recover From a Vicious Kick Using AI
More on Robots & Machines
From the Dept. of...
12:00 AM on futurism
The Best Exercise Bikes of 2023
It's Nothing Pers...
Yesterday on the byte
Scientists Create Shape-Shifting Robot That Can Melt Through Prison Bars
From the Dept. of...
Yesterday on futurism
The Best Smart Lights of 2023
READ MORE STORIES ABOUT / Robots & Machines
Keep up.
Subscribe to our daily newsletter to keep in touch with the subjects shaping our future.
+Social+Newsletter
TopicsAbout UsContact Us
Copyright ©, Camden Media Inc All Rights Reserved. See our User Agreement, Privacy Policy and Data Use Policy. The material on this site may not be reproduced, distributed, transmitted, cached or otherwise used, except with prior written permission of Futurism. Articles may contain affiliate links which enable us to share in the revenue of any purchases made.
Fonts by Typekit and Monotype.