Sound May Be Carried by Tiny Particles With Negative Gravity 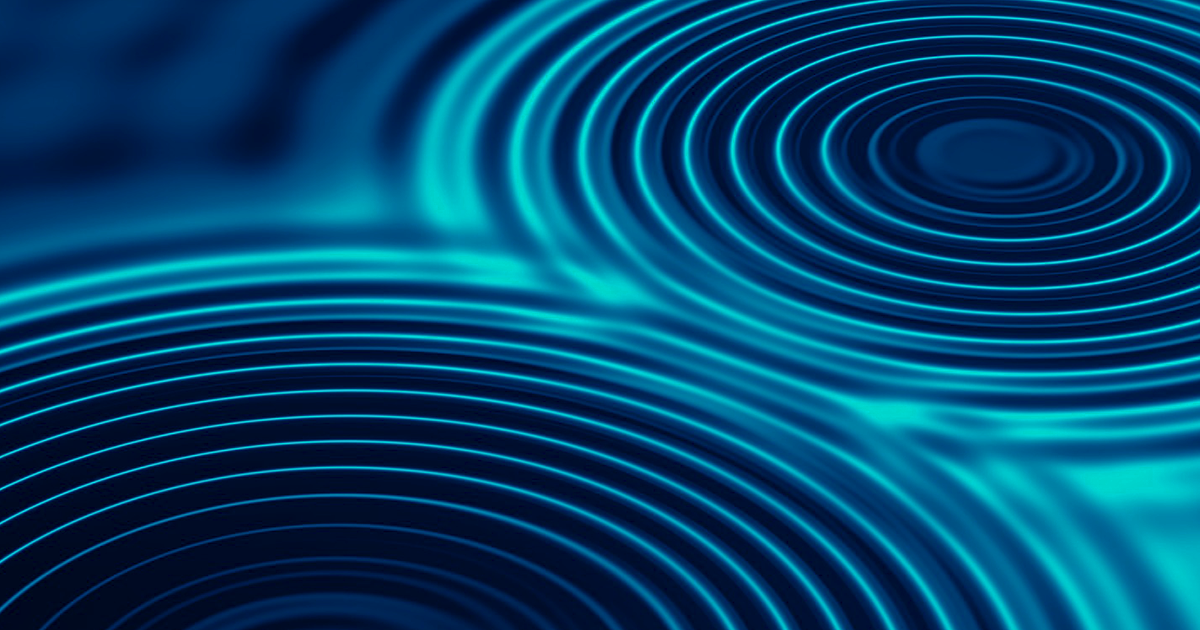 Conventional wisdom in physics dictates that sound waves are massless fluctuations in pressure that travel through materials like air, water, and eardrums — and can’t travel through empty space.

That’s why the recent discovery that sound waves actually do carry a trace amount of mass is so shocking — it’s been right under scientists’ noses for centuries. Even more surprising, according to Scientific American’s reporting on the finding, is that sonic waves seem to carry negative mass: they appear to slowly drift upwards rather than falling down to Earth.

Previous research by one of the same scientists first found this negative gravity phenomenon, but only when the sound was traveling through specific materials called superfluids, through which waves can flow with zero resistance. But in this new study, physicists calculated that sound waves can also carry mass through more conventional liquids, as well as solids and gases.

If this research holds up to further scrutiny, it could mean that physicists were wrong about something thought to be so simple that it’s taught in middle school science classes.

But replicating this new finding could prove difficult — Scientific American reports that modern technology isn’t sensitive enough to measure the minuscule amounts of mass that a sonic wave can carry. As a result, the scientists aren’t sure themselves how the mass of the phonons flows along with the wave.

More on sound: MIT Used a Laser to Transmit Audio Directly Into a Person’s Ear

Read This Next
Good Samaritan
Physics Dept Gets Random Box Full of $180K in Untraceable $50s and $100s
Brands We Love
Go Beyond The Science Headlines With The Fundamentals Of Physics Course
Quantum Teleportation
Scientists Are Building a Quantum Teleporter Based on Black Holes
Alternate Timelines
Paradox-Free Time Travel Possible With Many Parallel Universes
Flawed Science
New Hubble Data Breaks Scientists’ Understanding of the Universe
More on Hard Science
Big Yikes
Jan 12 on futurism
Turns Out Schrödinger, the Father of Quantum Physics, Was a Pedophile
That's No Moon
Jan 12 on the byte
China Building “Artificial Moon” Facility That Simulates Low Gravity With Magnets
The Shape of Things
Jan 11 on the byte
Scientists Just Discovered a Planet That’s Not a Sphere
READ MORE STORIES ABOUT / Hard Science
Keep up.
Subscribe to our daily newsletter to keep in touch with the subjects shaping our future.