It's time to stop pretending it is — and that which side we take is driven by logic in the first place. 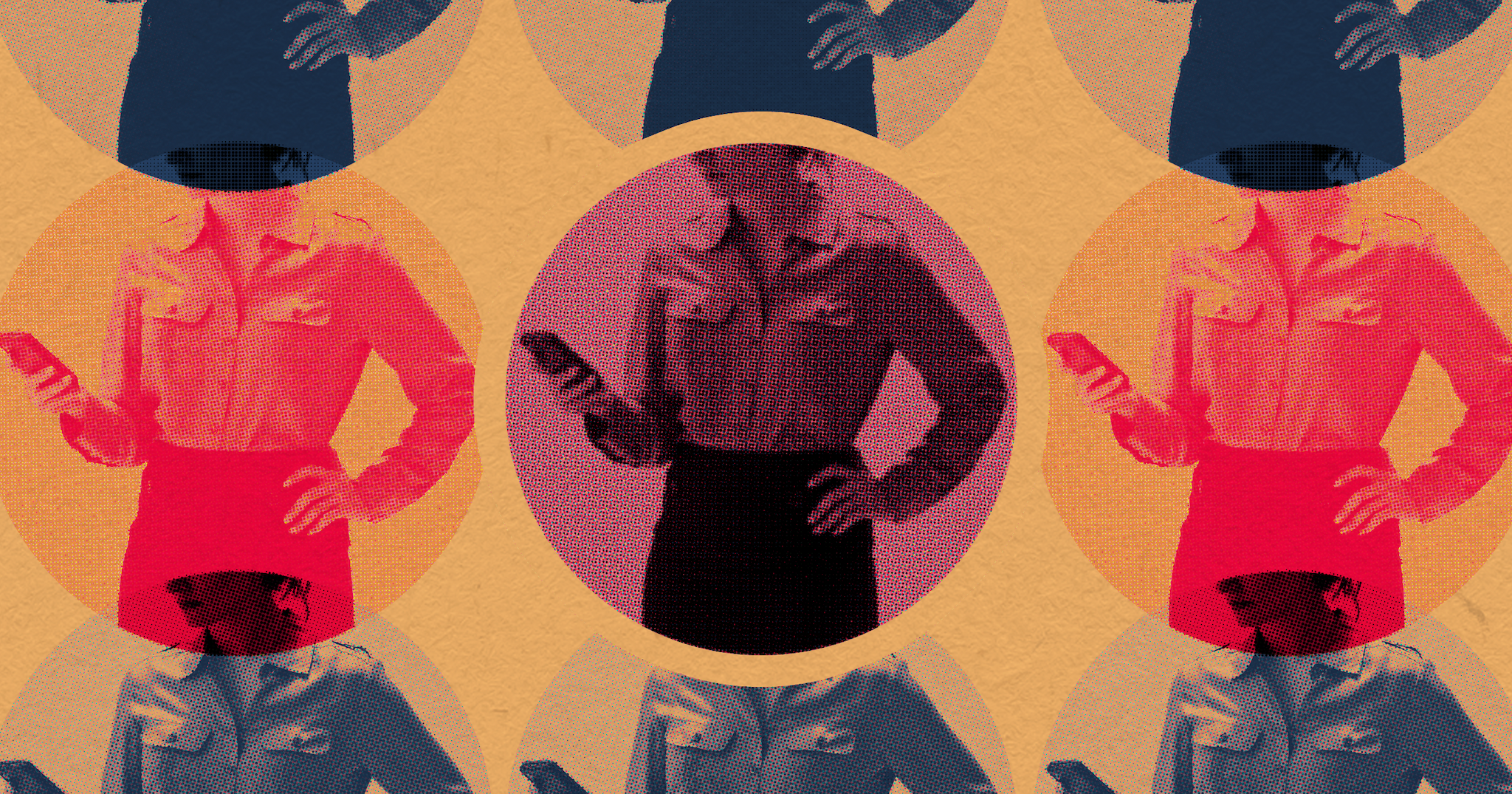 In the wake of the 2016 presidential election, we’ve all pretty much accepted the idea that we confine ourselves to news bubbles. We wrap ourselves in a warm blanket of news that reinforces our beliefs and opinions back to us. We all assume the Facebook News Feed is an echo chamber, reinforcing each person’s political and ethical stances.

But recent research is poking holes in that idea, as the BBC reports today.

Social media might not be the filter bubble we make it out to be. Quite the contrary — having access to a social media feed could, in fact, push us to get our news from a wider variety of sources.

First, in a 2016 Oxford University paper, researchers examined the browsing history of 50,000 users in the U.S. And, yes — they found that social media prompted users to double down on their ideological beliefs. The surprising part? The exact same channels were responsible for exposing the same users to a wider array of materials outside of their political spectrum.

A 2017 paper in the European Journal of Communication also refutes the claims that online discussion happens within “echo chambers.” The authors of the paper found that, if we agree with or oppose other points of view, we are more likely dig our heels in to our pre-existing beliefs than if we have neutral arguments with others that already agree. They compared our mindset in an argument to trench warfare — we confirm our own views by negating the views of others.

Social media feeds might get users out of this mythical bubble more often than straight-to-the-homepage browsing habits. “It seems counterintuitive, but direct browsing often just consists of one or two sites that you regularly read – such as the BBC and CNN — while, by its nature, social media will expose you to a number of other sources, increasing the diversity,” Seth Flaxman, researcher at Imperial College London, tells the BBC.

To sum up: we are exposed to a variety of opinions and sources outside of our own political views — even within our perfectly curated gardens on social media. So why, then, are we so set in our ways?

The explanation, if psychologists are to be believed, lies in the term “motivated reasoning” — that is, emotion-based decision-making. Because of emotional impulses, we actively negate voices that disagree with our own, and we spend extra energy to reinforce our own points of view.

So it’s time to unseat that belief that our digital worlds are echo chambers — and that your beliefs are guided by logic in the first place. Our points of view are determined by powerful emotional reactions, and those don’t — and can’t — occur inside an echo chamber.

Read This Next
Meta Material
Christmas Present VR Headset Sends Boy to the Hospital
Stay at Home
Facebook Is Taking Down Pages Organizing Anti-Quarantine Protests
Facebook Mind Reader
Facebook is Making Progress on Its Mind Reading Headset
Brain Machine
Zuckerberg: Facebook is Building a Machine to Read Your Thoughts
Futurism
Leaked Documents Show How Facebook Controls Speech Across the Globe
More on Sci-Fi Visions
Ancient Depths
May 21 on the byte
Scientists Discover Ancient Forest at Bottom of Gigantic Sinkhole
Overloaded
May 14 on futurism
Whiny Space Tourists Say They Were Too Busy on the Space Station
Hot Chick
May 13 on futurism
Madonna Releases Extremely Explicit NFT Collection
READ MORE STORIES ABOUT / Sci-Fi Visions
Keep up.
Subscribe to our daily newsletter to keep in touch with the subjects shaping our future.
+Social+Newsletter
TopicsAbout UsContact Us
Copyright ©, Camden Media Inc All Rights Reserved. See our User Agreement, Privacy Policy and Data Use Policy. The material on this site may not be reproduced, distributed, transmitted, cached or otherwise used, except with prior written permission of Futurism. Fonts by Typekit and Monotype.