More surveillance should never be the answer, especially in schools. 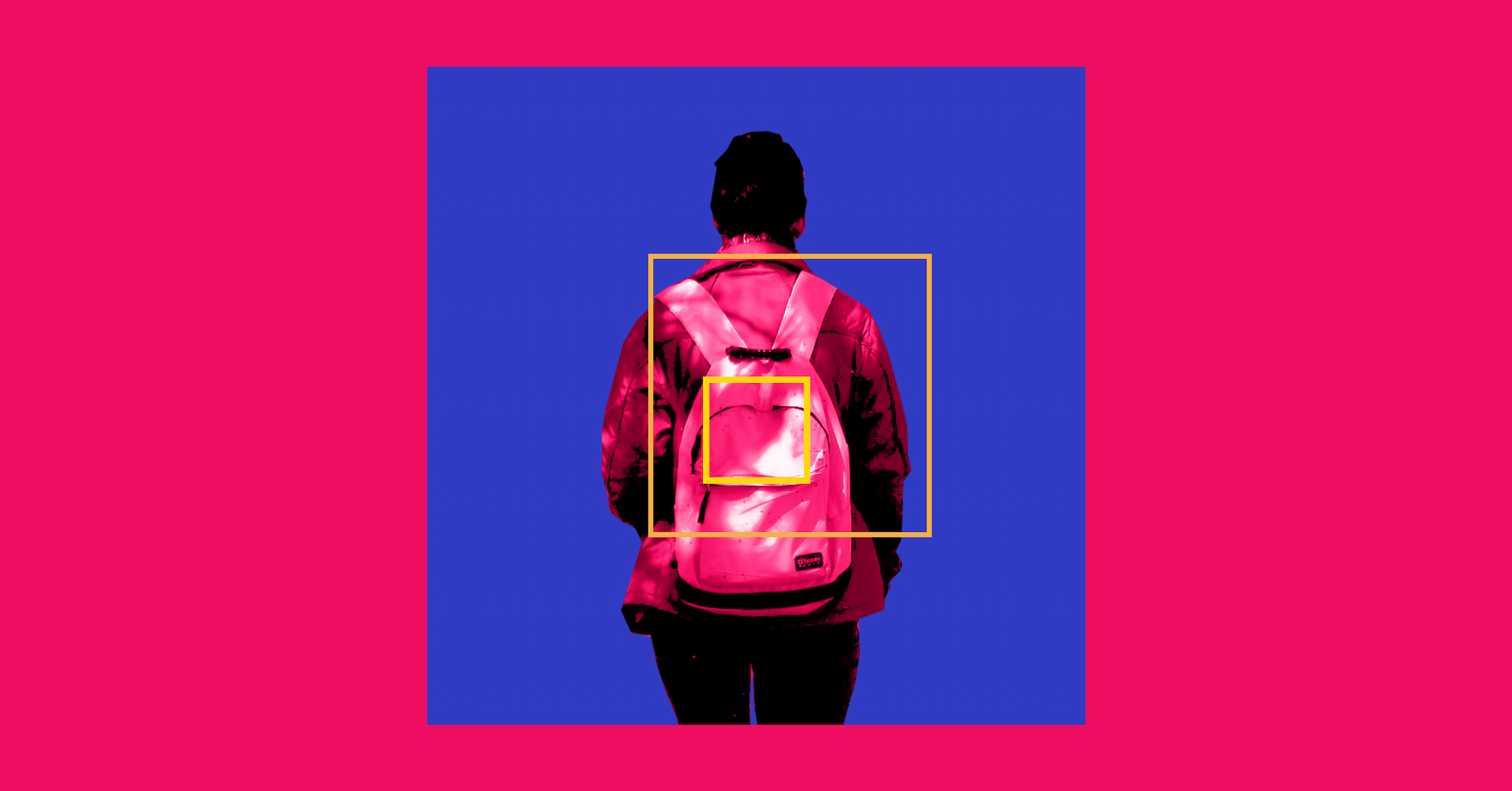 It's a heartbreaking reality affecting more than 50 million American students: Senseless acts of violence are more than a weekly occurrence at American schools.

The most recent example, detailed by the Washington Post: cameras equipped withy facial recognition software, positioned inside and outside of schools. Tech companies emphasize this system would keep a closer eye than ever on children, and flag those who act in a way that might suggest they pose a danger to others.

Many schools across the nation have already invested millions of dollars in the technology, equipping their hallways and classrooms with high-tech camera systems, or upgrading their existing closed-circuit cameras with AI software.

Unfortunately, there are plenty of legitimate concerns over the effectiveness of current day facial recognition technology. Just a few:

The U.S. isn't the only place where facial recognition monitors students. A high school in China — a country where sophisticated face scanners are being used to catch and identify jaywalkers — is using facial recognition replace ID cards, monitor students' whereabouts, and to survey their behavior and emotional states. A business school in Paris is planning to use facial analysis to ensure that students are paying attention in class.

Let's face it, facial recognition and more surveillance for students isn't the best way to prevent violent attacks. At best, the system is merely intrusive; at worst, it could become a tool of abuse, amplifying injustices already present in schools.

Some people are trying to do better. In the months since the deadly school shooting in Parkland, Florida, lots of people have been suggesting new ways American institutions could begin to address it, like offering more mental health services, regulating the sale of fire arms, or, you know, study the problem. More surveillance is not replacement for these important steps. And, luckily, greater awareness means we might be moving closer to accomplishing them.

Read This Next
All-Seeing App
Brutal Startup Is Using Eye Tracking to Force You to Watch Ads
Eye on You
Google Wins Lawsuit Over Facial Recognition Technology
AR's Dark Side
Glimpse: Truly Useful Augmented Reality is Coming. We're Not Ready.
Futurism
Microsoft President Calls For Government Rules For Facial Recognition Technology
Futurism
AI Tool Helps Law Enforcement Find Victims of Human Trafficking
More on Sci-Fi Visions
What is Happening
Wednesday on the byte
Elon Musk Sets His Twitter Account to Private
From the Dept. of...
Monday on futurism
The Best Humidifiers of 2023
Human v. Giraffe
Jan 24 on the byte
Chaotic Italian Fashion Line Baffles Facial Recognition Software
READ MORE STORIES ABOUT / Sci-Fi Visions
Keep up.
Subscribe to our daily newsletter to keep in touch with the subjects shaping our future.
+Social+Newsletter
TopicsAbout UsContact Us
Copyright ©, Camden Media Inc All Rights Reserved. See our User Agreement, Privacy Policy and Data Use Policy. The material on this site may not be reproduced, distributed, transmitted, cached or otherwise used, except with prior written permission of Futurism. Articles may contain affiliate links which enable us to share in the revenue of any purchases made.
Fonts by Typekit and Monotype.