The two celebrities didn't disclose that they were paid to promote an ICO. 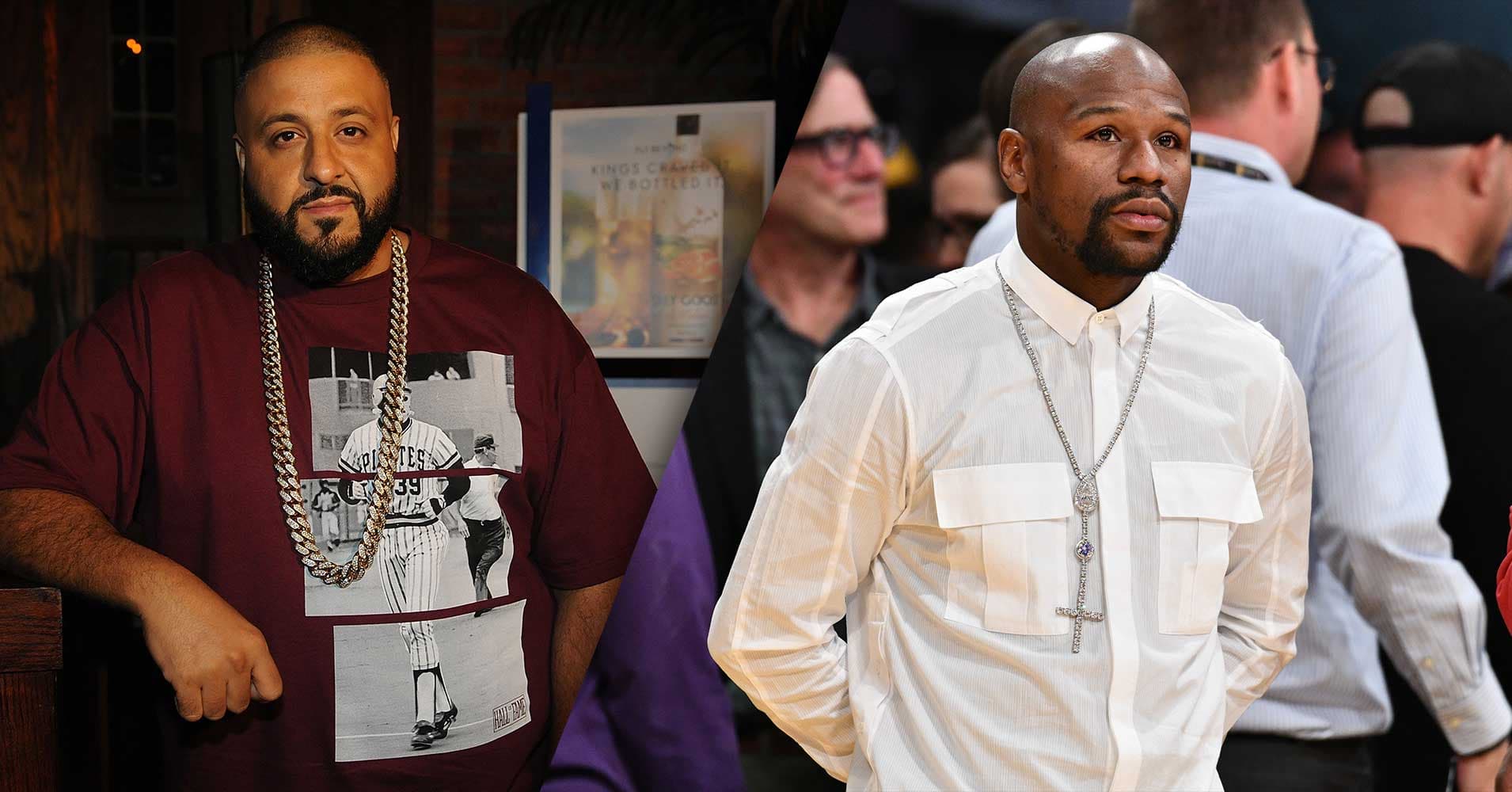 The Securities and Exchange Commission (SEC) charged both DJ Khaled — infamous for his opposition to reciprocating oral sex — and Floyd "Crypto" Mayweather with cryptocurrency-related crimes on Thursday.

Apparently, both took money to promote companies' initial coin offerings (ICOs), a common fundraising strategy for tech startups. But they didn't disclose those payments, CNN reports, making this the first time the SEC has charged anyone for promoting an ICO.

By and large, there's no reason to be surprised that these two celebrities ended up in hot water: Mayweather made $300,000 promoting three separate ICOs. The company behind one of them, Centra Tech, also paid Khaled $50,000 to the same end. The two failed to disclose these payments during their promotions, which just so happened to involve cryptocurrency.

As with all things cryptocurrency, it seems that there's a lot of money invested in hyping up a tech company's prospects — but not much substance backing people's investments.

More on cryptocurrency: This $799 Home Crypto Mining Machine is a Terrible Investment

Read This Next
FTuxxed
Behind the Lawsuit Against Celebs Who Shilled FTX Before Its Spectacular Meltdown
Toes in the Water
Guy Linked to Huge Crypto Meltdown Says It’s Just a Coincidence That He’s Hanging Out in a Country With No Extradition to United States
Subway Menace
Tom Brady Appears to Be Totally Screwed by the FTX Collapse
BTC Wars
Guy Claims He Invented Bitcoin But Then "Stomped on the Hard Drive" Containing Proof
Too Good to be True
Shockingly, Crypto Project That Promised 5% Returns Per Week Turned Out to Be a Ponzi Scheme
More on Blocknik
Girlbosses
Wednesday on the byte
"Cryptoqueen" Accused of Stealing Billions Suddenly Surfaces
Their Minds...
Jan 28 on the byte
Business Geniuses at Amazon Hard at Work on Hot New Idea: NFTs
Floored Apes
Jan 27 on the byte
Yuga Labs Says Its Bored Apes Are Absolutely Copyrighted, Thank You Very Much
READ MORE STORIES ABOUT / Blocknik
Keep up.
Subscribe to our daily newsletter to keep in touch with the subjects shaping our future.
+Social+Newsletter
TopicsAbout UsContact Us
Copyright ©, Camden Media Inc All Rights Reserved. See our User Agreement, Privacy Policy and Data Use Policy. The material on this site may not be reproduced, distributed, transmitted, cached or otherwise used, except with prior written permission of Futurism. Articles may contain affiliate links which enable us to share in the revenue of any purchases made.
Fonts by Typekit and Monotype.