This fundamental quantum anomaly is extremely important to our understanding of the universe. 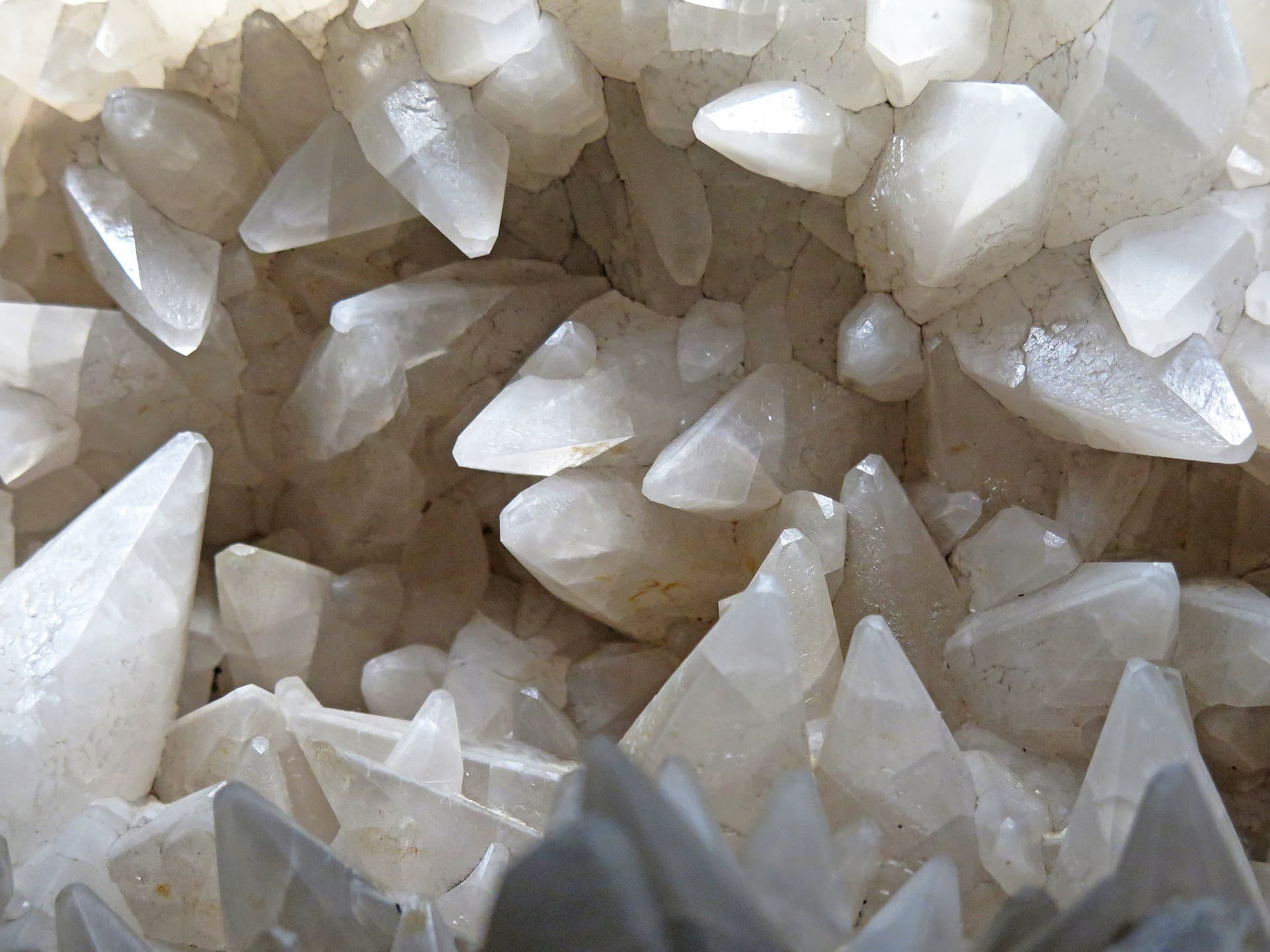 Modern physics has accustomed us to strange and counterintuitive notions of reality—especially quantum physics which is famous for leaving physical objects in strange states of superposition. For example, Schrödinger's cat, who finds itself unable to decide if it is dead or alive. Sometimes however quantum mechanics is more decisive and even destructive.

Symmetries are the holy grail for physicists. Symmetry means that one can transform an object in a certain way that leaves it invariant. For example, a round ball can be rotated by an arbitrary angle, but always looks the same. Physicists say it is symmetric under rotations. Once the symmetry of a physical system is identified it's often possible to predict its dynamics.

Sometimes however the laws of quantum mechanics destroy a symmetry that would happily exist in a world without quantum mechanics, i.e classical systems. Even to physicists this looks so strange that they named this phenomenon an "anomaly."

For most of their history, these quantum anomalies were confined to the world of elementary particle physics explored in huge accelerator laboratories such as Large Hadron Collider at CERN in Switzerland. Now however, a new type of materials, the so-called Weyl semimetals, similar to 3-D graphene, allow us to put the symmetry destructing quantum anomaly to work in everyday phenomena, such as the creation of electric current.

In these exotic materials electrons effectively behave in the very same way as the elementary particles studied in high energy accelerators. These particles have the strange property that they cannot be at rest—they have to move with a constant speed at all times. They also have another property called spin. It is like a tiny magnet attached to the particles and they come in two species. The spin can either point in the direction of motion or in the opposite direction.

When one speaks of right- and left-handed particles this property is called chirality. Normally the two different species of particles, identical except for their chirality (handedness), would come with separate symmetries attached to them and their numbers would be separately conserved. However, a quantum anomaly can destroy their peaceful coexistence and changes a left-handed particle into a right-handed one or vice-versa.

Appearing in a paper published today in Nature, an international team of physicists, material scientists and string theoreticians, have observed such a material, an effect of a most exotic quantum anomaly that hitherto was thought to be triggered only by the curvature of space-time as described by Einstein's theory of relativity. But to the surprise of the team, they discovered it also exists on Earth in the properties of solid state physics, which much of the computing industry is based on, spanning from tiny transistors to cloud data centers.

"For the first time, we have experimentally observed this fundamental quantum anomaly on Earth which is extremely important towards our understanding of the universe," said Dr. Johannes Gooth, an IBM Research scientist and lead author of the paper. "We can now build novel solid-state devices based on this anomaly that have never been considered before to potentially circumvent some of the problems inherent in classical electronic devices, such as transistors."

New calculations, using in part the methods of string theory, showed that this gravitational anomaly is also responsible for producing a current if the material is heated up at the same time a magnetic field is applied.

"This is an incredibly exciting discovery. We can clearly conclude that the same breaking of symmetry can be observed in any physical system, whether it occurred at the beginning of the universe or is happening today, right here on Earth," said Prof. Dr. Karl Landsteiner, a string theorist at the Instituto de Fisica Teorica UAM/CSIC and co-author of the paper.

IBM scientists predict this discovery will open up a rush of new developments around sensors, switches and thermoelectric coolers or energy-harvesting devices, for improved power consumption.

This article was provided by IBM Research. Materials may have been edited for clarity and brevity.

Read This Next
Quacks Like a Duck
Those Headlines About Scientists Building a Wormhole Are Total Nonsense, People
Good Samaritan
Physics Dept Gets Random Box Full of $180K in Untraceable $50s and $100s
Dr. Strange
Scientists Observe "Time Crystals" Interacting With Each Other
Brands We Love
Go Beyond The Science Headlines With The Fundamentals Of Physics Course
Quantum Teleportation
Scientists Are Building a Quantum Teleporter Based on Black Holes
More on Hard Science
Warped Tour
Feb 2 on futurism
Professor Believes Door to Warp Drive May Lie With Ethylene Glycol
Sky Bursts
Feb 2 on the byte
Astronomers Intrigued by 25 Mysterious Repeating Radio Signals From Deep Space
Tractor Beam
Jan 26 on the byte
Scientists Build Working Tractor Beam, Although It's Comically Tiny
READ MORE STORIES ABOUT / Hard Science
Keep up.
Subscribe to our daily newsletter to keep in touch with the subjects shaping our future.
+Social+Newsletter
TopicsAbout UsContact Us
Copyright ©, Camden Media Inc All Rights Reserved. See our User Agreement, Privacy Policy and Data Use Policy. The material on this site may not be reproduced, distributed, transmitted, cached or otherwise used, except with prior written permission of Futurism. Articles may contain affiliate links which enable us to share in the revenue of any purchases made.
Fonts by Typekit and Monotype.