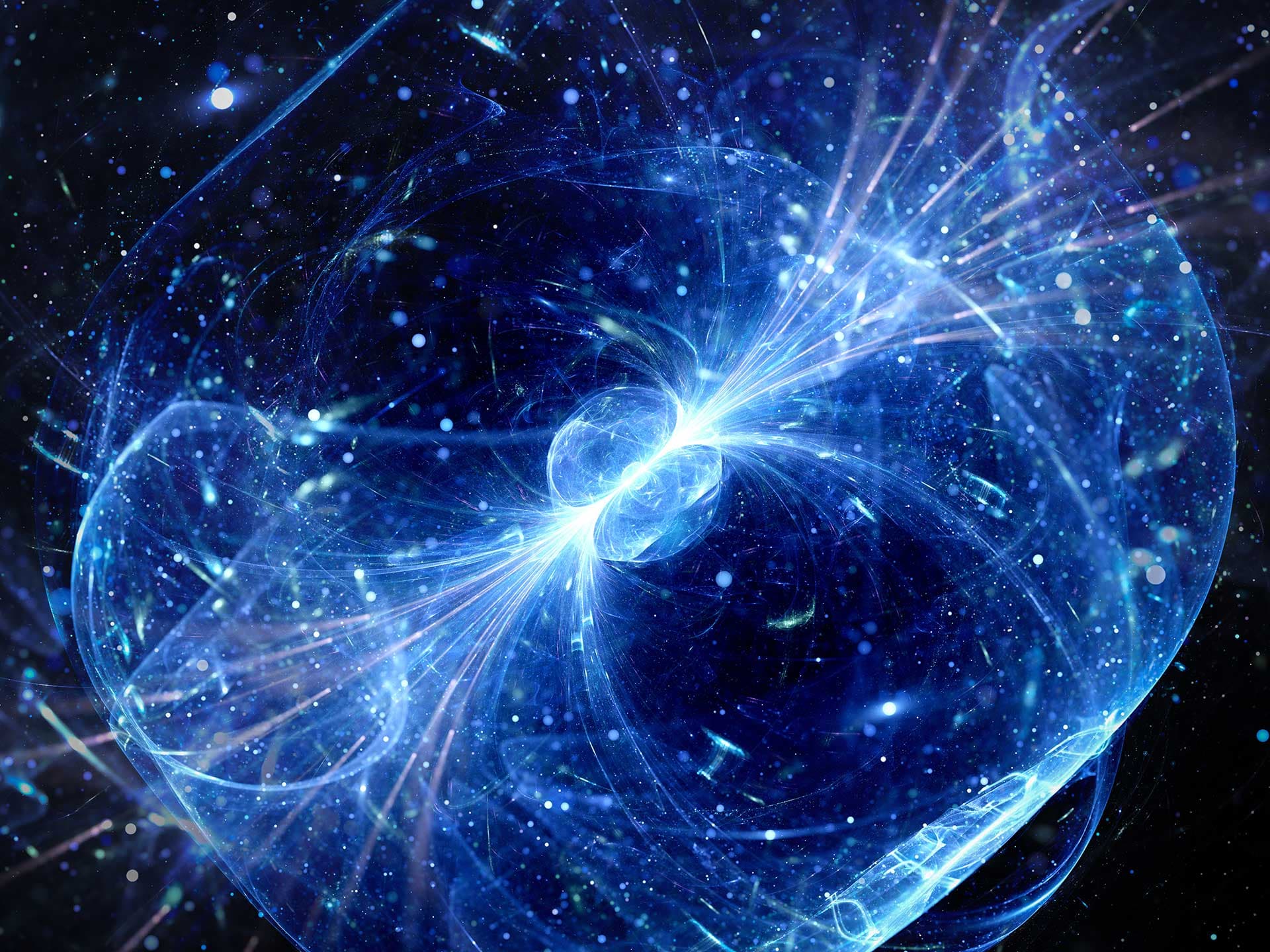 In a world of quantum oddities, the phenomenon of indistinguishability, the impossibility of distinguishing between two quantum particles, remains notable. Superposition is one of the underlying causes of indistinguishability because there is no sure way to lock down an exact position of a quantum particle. This, in turn, makes it impossible to know which particle is which when two quantum particles interact in the same place. This leads to exotic particle behaviors, especially at low temperatures. Under those conditions, behavioral qualities of particles can resemble each other closely, causing phenomena such as Bose-Einstein condensates and superfluidity.

Chemistry, though, requires relatively high temperatures, which cause most substances to shed their quantum properties. This is why indistinguishable physics and chemistry have traditionally been approached as if they were completely distinct, allowing chemists to ignore the effects of quantum indistinguishability with confidence. However, University of California Santa Barbara researchers Matthew Fisher and Leo Radzihovsky are turning the field of chemistry on its head, proving this confidence has been misplaced.

The pair has now demonstrated for the first time that even at ordinary temperatures, quantum indistinguishability plays a significant role in some chemical processes. This means that indistinguishability most likely causes entirely new chemical phenomena such as isotope separation, and may also give better explanations for poorly understood phenomena such as reactive oxygen species and their enhanced chemical activity. The quantum coherence of atomic nuclei is of particular interest to the team.