Engineered plants could reduce the amount of carbon dioxide in the atmosphere. 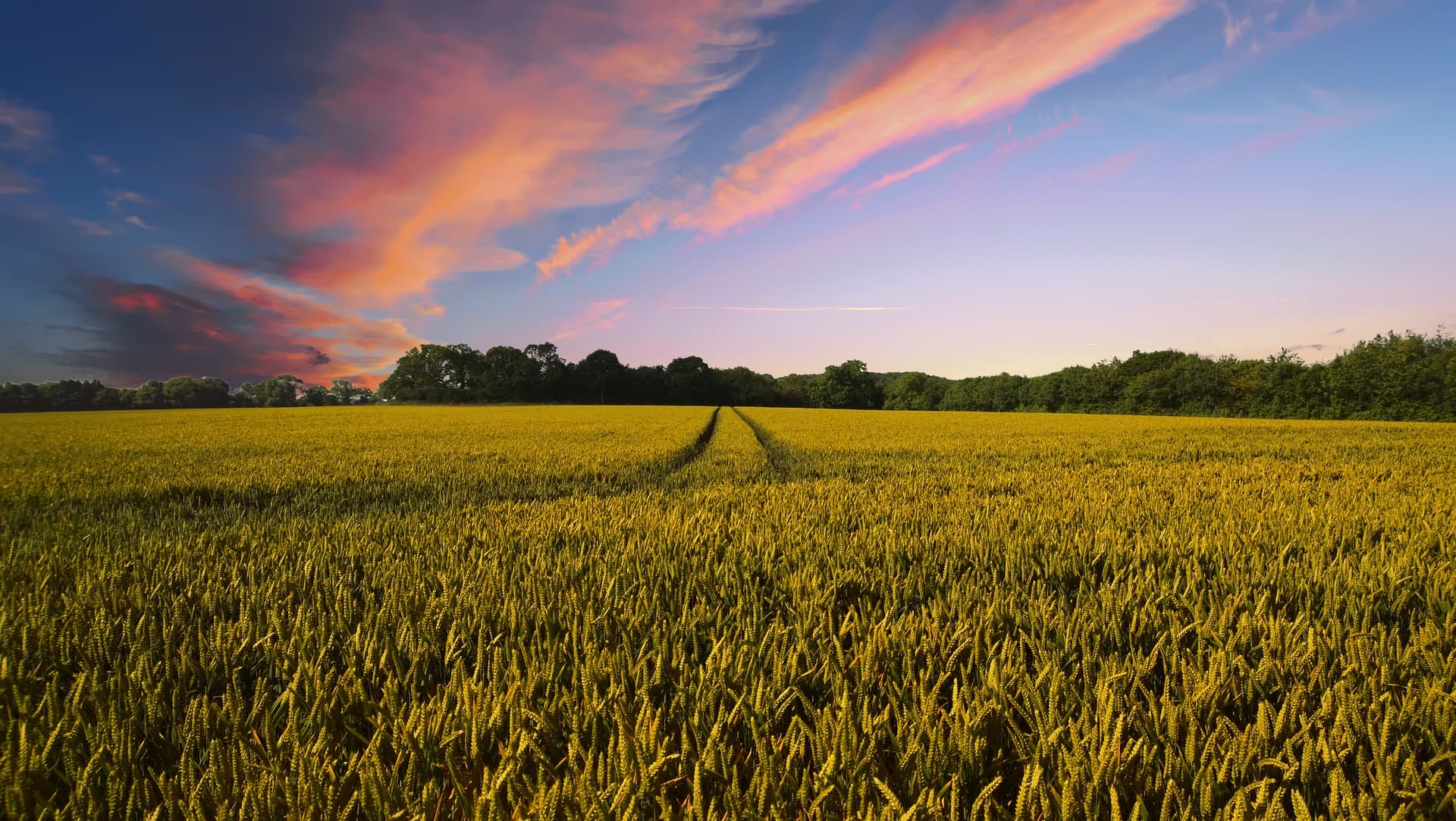 For decades, plant biologist Joanne Chory has been investigating the adaptable and diverse nature of plant life, and using these findings to make changes to their growth. Now, her lab at the Salk Institute for Biological Studies is using these findings to create carbon-storing plants that could help ameliorate the effects of climate change.

A group of researchers working under Chory are attempting to create varieties of plants that can remove carbon dioxide from the atmosphere, reducing its heat-trapping effect. The idea revolves around a material called suberin, a waxy substance naturally found in cork.

Suberin is largely composed of carbon and will not biodegrade, meaning that it can last as long as a few thousand years, according to a report from Popular Mechanics. These factors mean that it's particularly well-suited to storing carbon from the atmosphere.

The majority of suberin is produced by cork trees, but it can also be sourced from the roots of certain plants. Chory's lab is using cross-breeding to secure a high yield of the substance, working with chickpea plants and other harvest plants to determine the most efficient process. According to Popular Mechanics, Chory anticipates that it will eventually be possible to engineer carbon-storing plants that can produce 20 times the suberin it would typically make.

In a typical growing season, plants can pull as much as 100 gigatons of carbon from the atmosphere as they photosynthesize. Under normal circumstances, much of this is eventually released back into the atmosphere – but by engineering the plants, it can instead be trapped underground as part of the roots.

Suberin is among the most stable forms that carbon can take in soil. Given its long lifespan, this could provide a reliable method of trapping carbon in a way that ensures it won't seep back into the atmosphere.

Much has been said about the potential for carbon capture techniques to help us address climate change. However, the technique being investigated by Chory's lab is particularly promising, because it's based upon processes that are found in nature — albeit with some modification.

The researchers have already looked into just how widespread this practice would have to be in order to have a tangible effect on the environment. According to Chory, if we were to use about five percent of the world's farmland to grow crops with a high output of suberin, we could store half of the carbon dioxide released into the atmosphere.

Of course, there are some caveats to this proposal. The added suberin output may result in the carbon-storing plants having a smaller yield as food crops. Moreover, five percent of the world's farmland may be a relatively small proportion, but it's still an enormous amount of land and, as a result, labor.

Still, this could be a rather cheap way to enact a positive effect on the environment. Chory and her team expect to produce seeds that can be produced on grazing land within the next five years.

Read This Next
Hidden City
NYC's Greenery Eats Up All the CO2 From Its Cars, Trucks and Buses "And Then Some"
It'll Buff Out
Humans Produce 100x More CO2 Than All Volcanoes Combined
Trees Such as These
Research: Planting Trillions of Trees Could Cancel Out CO2 Emissions
Futurism
MIT Scientists Created a New Method of Turning CO2 into Fuel
Futurism
A Swiss System Is Capturing Carbon Dioxide from the Air and Reselling It
More on Earth & Energy
From Bad to Worse
Yesterday on the byte
Global Warming Is Worse Than We Thought, AI Tells Scientists
RIP Fred
Yesterday on the byte
Instead of Predicting Length of Winter, Groundhog Simply Dies
Fly Guy
Wednesday on the byte
Bird Advocates Horrified by Pigeon Dyed Pink For Gender Reveal Party
READ MORE STORIES ABOUT / Earth & Energy
Keep up.
Subscribe to our daily newsletter to keep in touch with the subjects shaping our future.
+Social+Newsletter
TopicsAbout UsContact Us
Copyright ©, Camden Media Inc All Rights Reserved. See our User Agreement, Privacy Policy and Data Use Policy. The material on this site may not be reproduced, distributed, transmitted, cached or otherwise used, except with prior written permission of Futurism. Articles may contain affiliate links which enable us to share in the revenue of any purchases made.
Fonts by Typekit and Monotype.