The search for Planet Nine just got a lot more interesting. 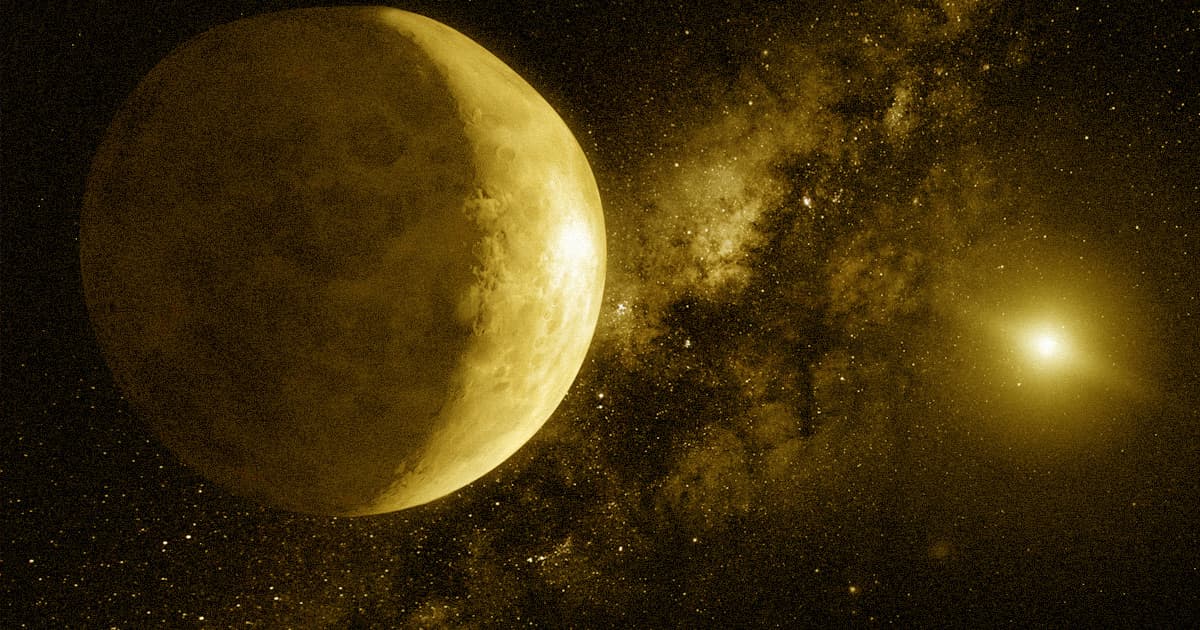 While the coronavirus outbreak is dominating the global news cycle, a team of astronomers at the University of Pennsylvania have discovered 139 minor planets — too small to be a proper a planet, but not a comet or space rock either — orbiting the Sun beyond Neptune, as detailed in a paper published in the Astrophysical Journal last week.

The so-called "trans-Neptunian Objects" (TNOs), the most famous of which is Pluto, orbit celestial bodies in the Kuiper belt, a region in our Solar System that stretches beyond our system's eight major planets. Extending outward by some 50 astronomical units — that's 50 times the distance between the Earth and the Sun — the Kuiper belt is far larger than the asteroid belt.

The discoveries could uncover new ways to search for the mysterious Planet Nine, a hypothetical ninth planet in our Solar System that some suspect to be causing strange gravitational effects on a cluster of trans-Neptunian objects beyond Neptune's orbit.

"There are lots of ideas about giant planets that used to be in the solar system and aren’t there anymore, or planets that are far away and massive but too faint for us to have noticed yet," co-lead and UPenn professor Gary Bernstein said in a statement.

The team used data collected by the Dark Energy Survey (DES), an international collaborative effort, launched in 2013, to map hundreds of millions of galaxies. In January, the project completed six years of data collection.

DES wasn't explicitly set up to search for TNOs, but rather to study galaxies and supernovas — so its researchers had to improvise.

"Dedicated TNO surveys have a way of seeing the object move, and it’s easy to track them down," lead author and graduate student Pedro Bernardinelli said in the statement. "One of the key things we did in this paper was figure out a way to recover those movements."

The team started with a dataset of seven billion possible objects detected by DES software, which they first cut down to 22 million "transient" objects, meaning they only appear for a limited period of time.

They then filtered those down to 400 candidates that were observed over at least six nights of observation. By stacking multiple images, they were able to verify the existence of 316 TNOs, including 245 existing discoveries and 139 new objects.

They're hoping their new way of finding TNOs could be used to find more of them using other astronomy surveys, such as the Vera C. Rubin Observatory, currently under construction in Chile, that will be able to look even further than DES.

"Many of the programs we’ve developed can be easily applied to any other large datasets, such as what the Rubin Observatory will produce," said Bernardinelli.

Read This Next
Planet XP
Scientists May Have Accidentally Spotted an Extra Planet in Our Solar System
Separated at Birth
Harvard Astronomers Propose That Our Star System Used to Be Binary
Planet Nein
Astronomers Want to Figure Out What the Hell Planet Nine Is Once and For All
Futurism
It's 2018. Here Are Six Scientific Mysteries We Still Haven't Solved.
Futurism
NASA Press Release Says Our Solar System Has a 9th Planet
More on Hard Science
Tractor Beam
Yesterday on the byte
Scientists Build Working Tractor Beam, Although It's Comically Tiny
Having a Blast
Jan 18 on the byte
New Study Shows Where You Should Hide to Survive a Nuclear Attack
Offworld Amino
Jan 15 on the byte
Scientists Find Building Blocks of Life in Meteor That Smashed Into Family's Driveway
READ MORE STORIES ABOUT / Hard Science
Keep up.
Subscribe to our daily newsletter to keep in touch with the subjects shaping our future.
+Social+Newsletter
TopicsAbout UsContact Us
Copyright ©, Camden Media Inc All Rights Reserved. See our User Agreement, Privacy Policy and Data Use Policy. The material on this site may not be reproduced, distributed, transmitted, cached or otherwise used, except with prior written permission of Futurism. Articles may contain affiliate links which enable us to share in the revenue of any purchases made.
Fonts by Typekit and Monotype.